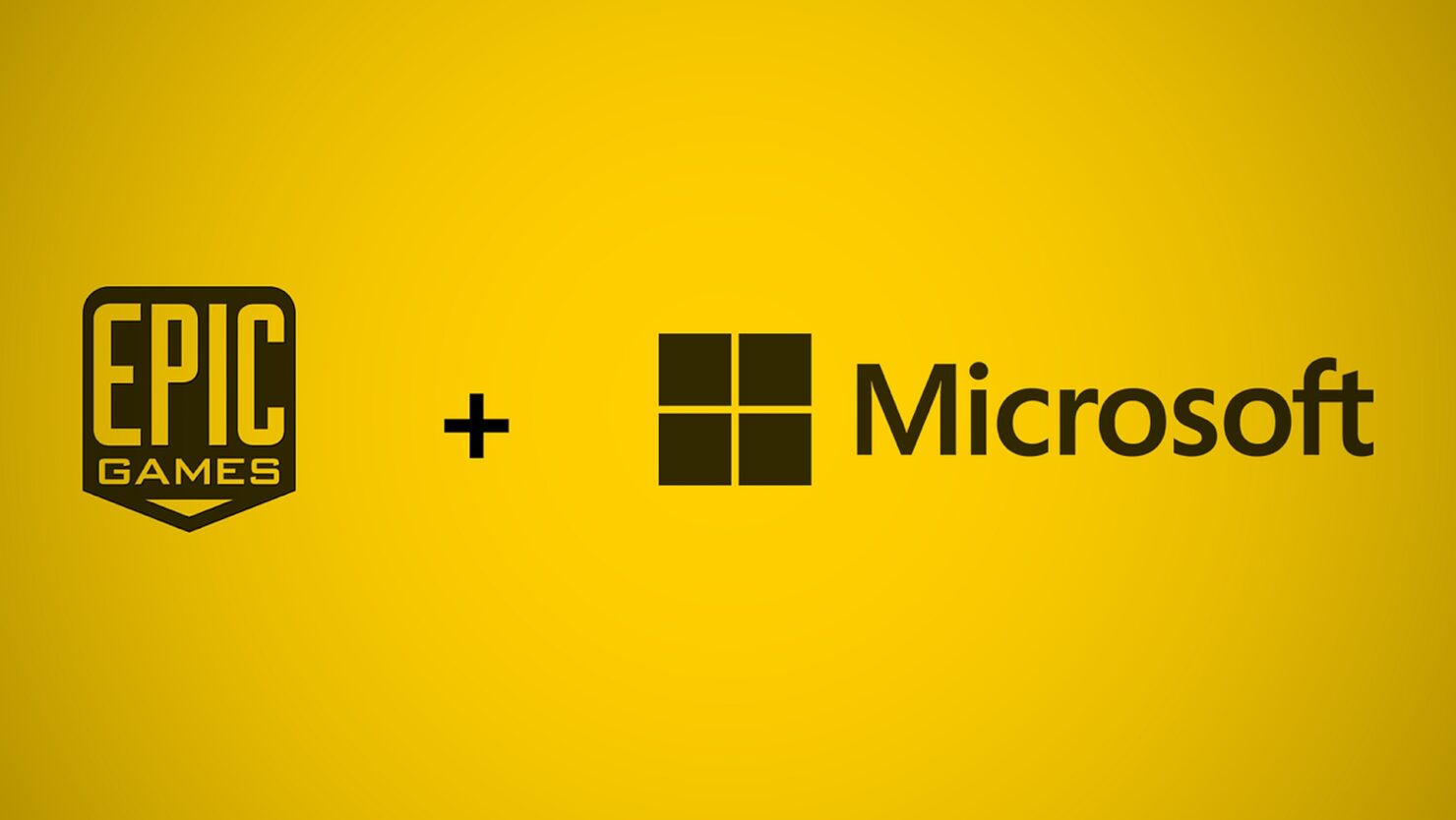 Earlier this afternoon, Microsoft's Executive Vice President of Gaming Phil Spencer issued a statement on Twitter declaring a desire for ongoing support for Unreal Engine within the Apple ecosystem. With many developers opting to use Unreal Engine over other proprietary development tools, suddenly shutting off access to an entire marketplace for gaming could have a huge impact with bifurcating mobile gaming in general.

Today we filed a statement in support of Epic's request to keep access to the Apple SDK for its Unreal Engine. Ensuring that Epic has access to the latest Apple technology is the right thing for gamer developers & gamers https://t.co/72bLdDkvUx

The statement released today was prepared by Kevin Gammill, the General Manager for Gaming Developer Experiences for Microsoft. Kevin declared that the Unreal Engine provided by Epic Games, if not kept available on the Apple App Store for developers, would require Microsoft "to choose between abandoning its customers and potential customers on the iOS and macOS plattforms or choosing a different game engine when preparing to develop new games."

Denying Epic access to Apple’s SDK and other development tools will prevent
Epic from supporting Unreal Engine on iOS and macOS, and will place Unreal Engine and those
game creators that have built, are building, and may build games on it at a substantial
disadvantage.
(a) Developing a game using different game engines for different platforms
may be prohibitively expensive and difficult. In any event, it is not as cost-effective as using a
game engine that supports different platforms.
(b) As a result, game creators, including Microsoft, that are preparing to
develop a game targeted at multiple platforms generally choose game engines based both on the
functionality they provide as well as their ability to support development for those platforms.
(c) If Unreal Engine cannot support games for iOS or macOS, Microsoft
would be required to choose between abandoning its customers and potential customers on the
iOS and macOS platforms or choosing a different game engine when preparing to develop new
games.
(d) Because iOS is a large and growing market for games, Apple’s
discontinuation of Unreal Engine’s ability to support iOS will be a material disadvantage for the
Unreal Engine in future decisions by Microsoft and other game creators as to the choice of an
engine for new games

Epic Games' CEO Tim Sweeney sent Apple the following email on August 13th to inform Apple's executive team that they wouldn't be backing down from their intent to bypass the Apple App Store's payments system and would continue pursuing their own payments system for as long as it takes "if necessary for many years."

We choose to follow this path in the firm belief that history and law are on our side. Smartphones are essential computing devices that people use to live their lives and conduct their business. Apple’s position that its manufacture of a device gives it free rein to control, restrict, and tax commerce by consumers and creative expression by developers is repugnant to the principles of a free society.

Ending these restrictions will benefit consumers in the form of lower prices, increased product selection, and business model innovation.

Henceforth, all versions of Fortnite that Epic submits to the App Store will contain these two payment options, side by side, for customers to choose among.

We hope that Apple will reflect on its platform restrictions and begin to make historic changes that bring to the world’s billion iOS consumers the rights and freedoms enjoyed on the world’s leading open computing platforms including Windows and macOS. In support of this path, Epic’s public explanation of our payment service will be neutral and factual to provide Apple with a chance to consider taking a supportive route and communicating it in a way of Apple’s choosing.

If Apple chooses instead to take punitive action by blocking consumer access to Fortnite or forthcoming updates, then Epic will, regrettably, be in conflict with Apple on a multitude of fronts – creative, technical, business, and legal – for so long as it takes to bring about change, if necessary for many years.

Microsoft and Epic Games have had their own bit of contention over recent years due to concerns that Microsoft would be walling off the Windows 10 ecosystem from other platforms with its UWP (Unilateral Windows Programs), a move that Epic Games viewed as controversial. Tim Sweeney's open dialogue with his feelings regarding UWP and Microsoft certainly could have attributed to policy changes at Microsoft that would help keep the markets open, not just for Windows 10 but also the various VR/AR initiatives at Microsoft including HoloLens 2.

As it currently stands, Apple users are no longer able to purchase or re-install Fortnite on iOS devices following the app's removal from the Apple App Store. Those that do have Fortnite installed and up to date on their phone will be able to continue playing the Battle Royale mode and other content in the meantime, provided Apple doesn't push out a service update that disables Fortnite and other Unreal Engine titles that are unable to update to a newer compliant release. If such a time comes, given Tim Sweeney's previous remarks about remaining in conflict Apple, may prevent Fortnite from returning to iOS devices for quite a long time.