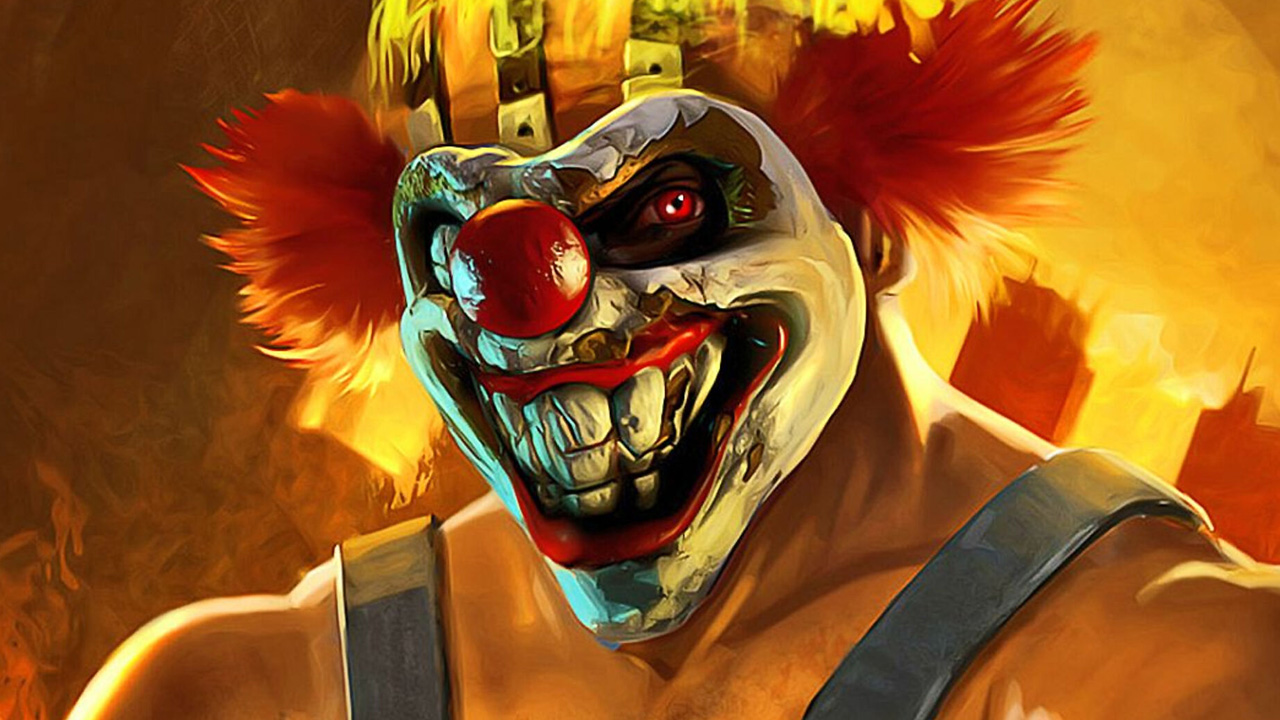 While Sony hasn’t even officially announced the game yet, earlier this week reports emerged that the company’s rumored Twisted Metal revival had been taken away from Destruction AllStars developer Lucid Games and given to a “first-party studio in Europe.” Of course, there was plenty of speculation about which studio that might be, but now Video Games Chronicle (the source of the original rumors) have stepped in with a more definitive answer – it seems the newly-acquired FireSprite has been given the reigns.

FireSprite was at the top of many people’s lists, as the studio’s founders worked on the WipeOut series and they’re located in Liverpool just a few minutes from Lucid Games headquarters. There also seems to be evidence of a talent migration between the two studios – an eagle-eyed ResetEra user noticed that Matt Southern has moved from Lucid to FireSprite, where he’s taken up a “game director” position. Southern previously directed MotorStorm: Apocalypse and worked on Destruction AllStars while at Lucid. Could he be heading up the new Twisted Metal? We don’t know for sure, but it seems like a strong possibility.

Again, none of this has been officially confirmed yet, but Sony Pictures has announced a Twisted Metal TV series featuring MCU star Anthony Mackie in the lead. It would certainly make sense for Sony to try to release the new video game around the same time as the TV series in a bit of corporate synergy. Sony has not specified when the Twisted Metal series will launch, but it’s expected sometime in 2023.

What are your thoughts on all of this? Does the prospect of a new Twisted Metal feel a little more exciting now that FireSprite is likely in charge? Sony certainly seems to trust the studio, as they’re also co-developing Horizon Call of the Mountain for the upcoming PSVR 2.