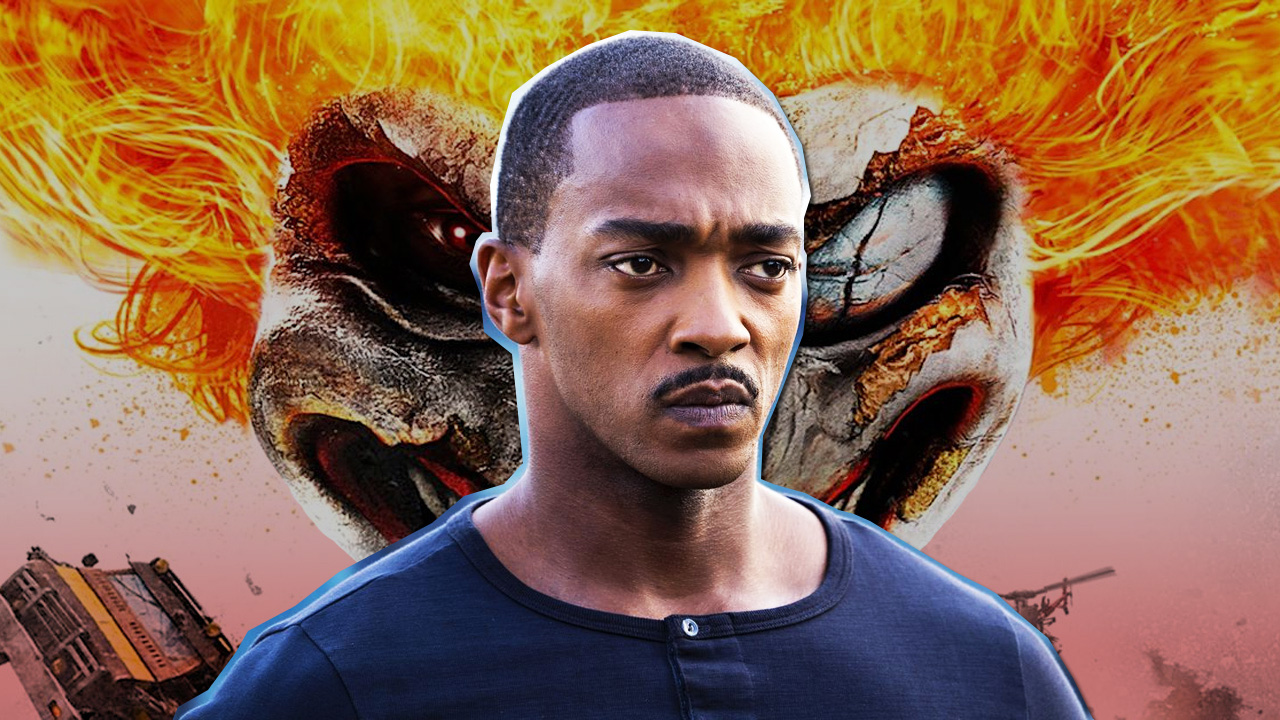 Rumors of a Twisted Metal TV series have been circulating for a while, but the project just got a lot more solid, as Deadline reports the series will star Anthony Mackie as the mysterious John Doe. Mackie’s star is obviously on the rise, as he recently became the new MCU Captain America, so Sony Pictures is clearly looking to invest big in the Twisted Metal series. PlayStation Productions head Asad Qizilbash had the following to say about Mackie’s casting…

We’re thrilled to have Anthony Mackie on board. His ability to blend comedy, action and drama is perfect for the Twisted world we’re creating.

[Twisted Metal is about] a motor-mouthed outsider offered a chance at a better life, but only if he can successfully deliver a mysterious package across a post-apocalyptic wasteland. With the help of a trigger-happy car thief, he’ll face savage marauders driving vehicles of destruction and other dangers of the open road, including a deranged clown who drives an all too familiar ice cream truck.

More rumors have indicated that a new Twisted Metal game is in the works, possibly for a 2023 release to tie in with the series. Sony has yet to confirm or deny whether this is the case.