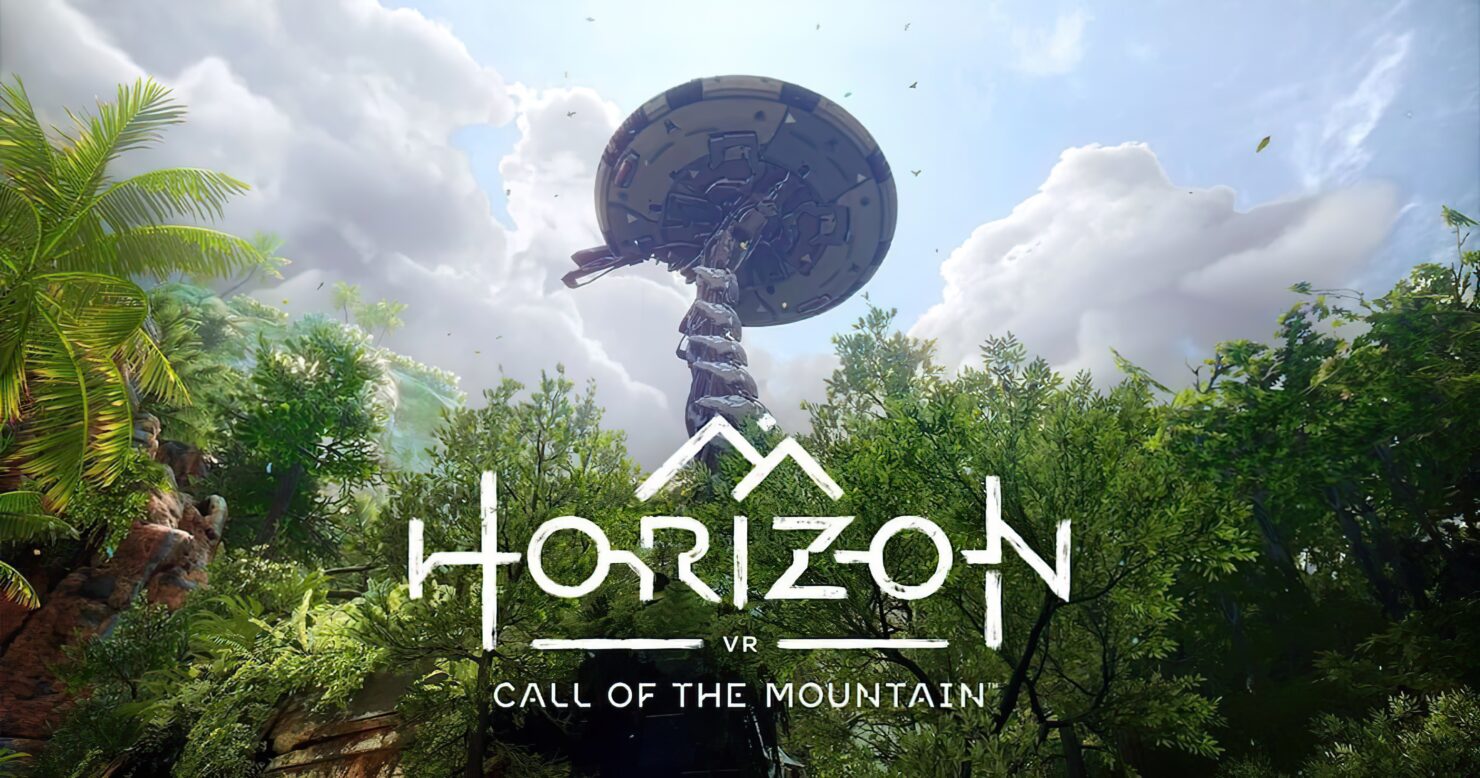 At CES 2022, Sony revealed the first game coming to its PS VR2 next-generation Virtual Reality headset: Horizon Call of the Mountain. The title is being co-developed by Guerrilla Games and Firesprite, the newly acquired Liverpool-based studio known for The Persistence.

We don't really know much about it, except that it will feature a brand new main character, even though fans will also get to meet Aloy and other familiar faces throughout the plot. Check out the very brief teaser below.

Beyond Horizon Call of the Mountain, Sony also shared plenty of details regarding the PS VR2 features and specs, with the latter confirming an earlier rumor. The headset will come with its own sensory feedback to complement the controllers' haptic feedback and adaptive triggers.

PlayStation 5 Still Offering Best Performance Over Xbox Series X in January, but Differences Will be Minimal at Launch; PSVR 2 Teased to be Surprising – Rumor