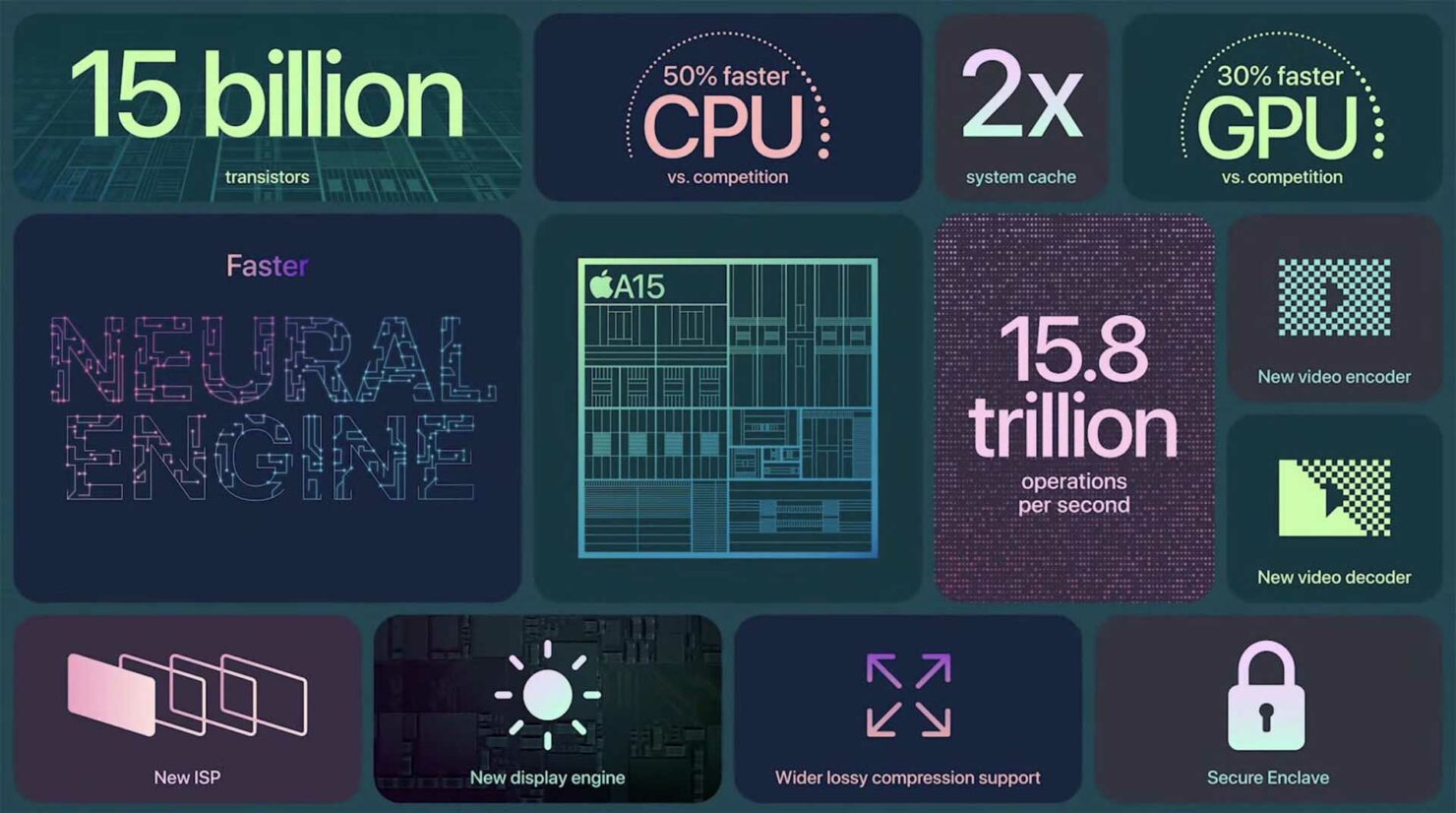 It is never too early to speculate what Apple will have in store for us next year with its iPhone 14 release. Since it is just the start, there are few details available on what the device will bring to the table in terms of design. Internally, Apple will house a new processor which will be potentially more powerful than the current A15 Bionic. It is now being reported that the iPhone 14's A16 Bionic chip will be based on a 4nm process. Scroll down to read more details on the subject.

A smaller process on the chips enhanced battery life by reducing energy consumption. This results in better batter battery life compared to current-generation chips. Yesterday, we covered that TSMC was facing challenges to manufacture 3nm chips. Henceforth, it could be the reason why Apple and TSMC are opting to use a 4nm process for A16 Bionic chips in the iPhone 14. 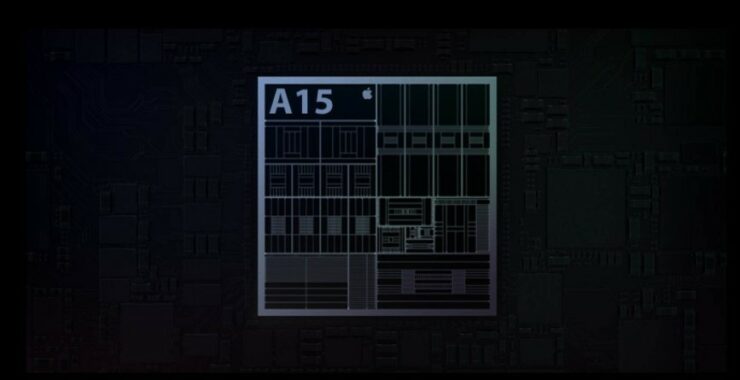 Earlier reports have also suggested that Apple has completely booked TSMC's facilities for the production of 3nm process chips. If the company sticks with the 4nm process next year, we might see 2023 iPhone models equipped with 3nm process chips. As mentioned earlier, it is too early to draw final conclusions at this stage since we are almost a year away from the iPhone 14 release.

We will share more details on the subject as soon as we have further information. Share your views with us in the comments.