The Taiwan Semiconductor Manufacturing Company (TSMC) and Korean chipmaker Samsung Foundry are planning another set of price increases suggests a new report. If true, the decision will mark yet another wave of price hikes in an industry that is still reeling from extreme shortages ushered in due to the pandemic-induced global economic disruptions. Today's report comes courtesy of Computerbase, with the publication speculating that TSMC might increase its prices by as much as 8% while Samsung might go even further and implement a 20% increase.

Whispers of yet another price increase in the chip sector are not new, with many analysts having started to fear them as soon as the ongoing Russian invasion of Ukraine started earlier this year and the United States government responded by imposing strict sanctions on the former. Several key raw materials for the chipmaking process, such as neon gas and palladium, originate from both countries, with Ukraine responsible for the bulk of the industry's needs of neon - a gas that is produced due to Russian steel manufacturing and is purified in Ukraine.

With an end of the invasion out of sight, it appears as if the disruption will finally make its way to the end consumer in the form of price increases. According to a report from Computerbase, both TSMC and Samsung are considering increasing their prices. While the former is looking at an 8% hike, the latter might go as high as 20%. If this materializes, then the hikes will be the latest in a set of increases that chip makers have been implementing since last year as they battle with historic demand and supply constraints at the same time and attempt to reduce their order flow.

Computerbase also reports that the purchasing price for chipmaking materials has increased by as much as 30%, and TSMC is planning a range of price increases that start from 5%. Due to this, it is unclear what impact the decision will have on the company's different process technology families. 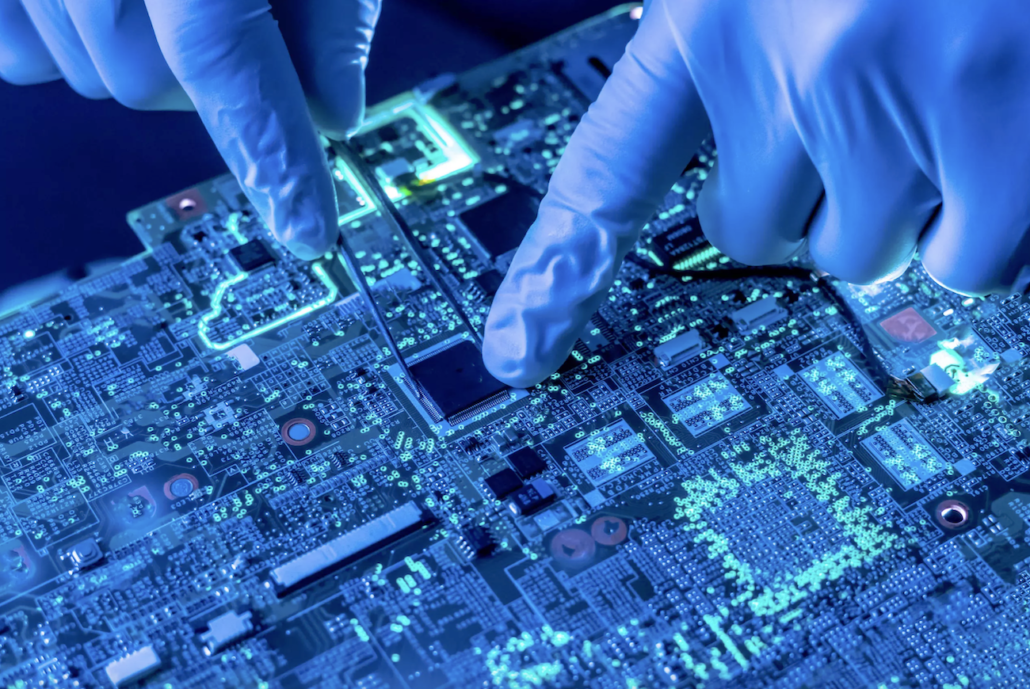 The impact is clearer when it comes to Samsung, as the Korean company is rumored to implement a flat 20% hike for all its products. Samsung's position in the industry has become precarious as its aggressive attempts to catch up to TSMC for the contract chip manufacturing crown instead resulted in alleged yield manipulation for its latest chip technology.

However, the impact of the fraud on Samsung's relationships with its customers is not as strong as initially feared as they will only pay the company for the number of usable chips on a wafer instead of a fixed wafer price. Yet, due to this, Samsung will have to absorb more costs itself, which when combined with the excessive investments required to bring leading edge semiconductor manufacturing technologies up to speed, should naturally make Samsung executives uneasy.

For its part, TSMC has been regularly increasing semiconductor prices since last year when the fab had to battle excessive demand and a water shortage. The first report of a price increase surfaced more than a year back when it was speculated that the Taiwanese fab would increase them by 25% by the end of the year. This was followed by Morgan Stanley worrying that high 3nm prices would erode TSMC's margins. Then, multiple reports in August shared that not only did TSMC increase its prices by 10%, but that the development would enable the firm to better compete with the U.S. chip behemoth, Intel Corporation (NASDAQ:INTC). Finally, another report in October speculated that TSMC would increase prices this year, after one of the first reports in January 2021 had hinted at a 15% hike for the fab's automobile sector.