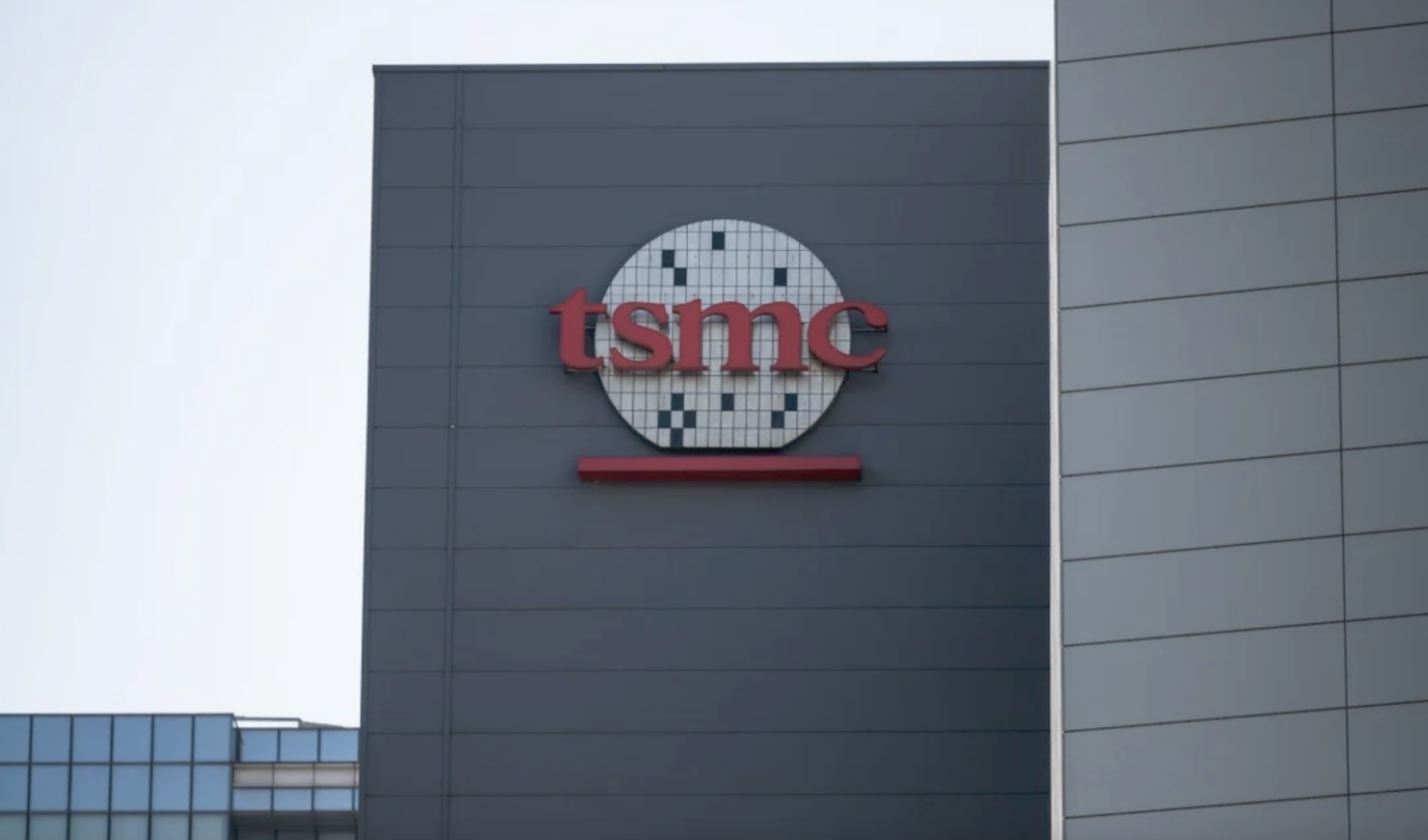 According to reports in the Taiwanese press, the Taiwan Semiconductor Manufacturing Company (TSMC) has raised prices for its mature and advanced semiconductor manufacturing technologies. Rumors of the price increase started to make rounds in the media early morning in Taiwan, and later in the day, publications including DigiTimes and the United Daily News (UDN) quoted integrated circuit (IC) design makers to state that the price increases have indeed taken place. Insiders believe that the increases are due to constrained supply capacity in the semiconductor sector, which has been the focus of debate in the media for the past several months.

The details reveal that the prices of nearly all of TSMC's manufacturing processes have been increased, with the bifurcation point being the company's 16/11 nanometer (nm) chip node. This node is considered to be at the edge of what the industry and TSMC dub as 'mature' processes, a term which implies that they have been in production for a sufficiently long time period and have been replaced by better performing and advanced processes.

These advanced processes start at the 10nm node and go all the way down to 5nm. Nanometers are used to define the dimensions of a transistor - a tiny electrical circuit, billions of which are printed on a single chip - and the manufacturing processes are generally marketed with the smallest dimension, a practice that has often lead to confusion when comparing manufacturing technologies developed by different chip makers.

According to the UDN, the prices of TSMC's manufacturing processes above 12/16nm, such as the 28nm node, have been increased by 20%. The 7nm and 5nm processes, TSMC's most advanced technologies currently under production, will see price increases ranging from 7% to 9%.

Additionally, the price increases are expected to come into effect in the fourth quarter, and they follow similar increases by several of TSMC's smaller peers. Insiders have previously reported that Taiwan's second-largest contract chip manufacturer, United Microelectronics increased its chip manufacturing prices in April earlier this year. This has resulted in higher prices for UMC, which had traditionally lagged behind TSMC in this particular arena.

Today's news comes after industry reports earlier this year outlined that TSMC had canceled discounts for its major customers because of the ongoing chip shortage. At the same time, these reports also highlighted that the fab intended to increase prices for its 12-inch wafers, generally used for manufacturing chips used in consumer electronics, by 25% or $400.

Sources also believe that the Taiwanese fab was initially hesitant to increase its prices, but ongoing trends in the chip sector, such as the need for large capital expenditures for future growth and capacity shortage, have forced its hand. TSMC plans to invest $100 billion in new facilities over the next three years, and today's price hike is also aimed at buffering the impact on the company's margins due to this investment.

While it leads with advanced chipmaking that uses ultraviolet light for printing transistors, the company will have to procure new machines in the future as it further reduces transistor sizes. Taiwanese IC firms also believe that since they will be unable to fully absorb the impact of today's price increases, the end consumer will also have to bear some of it.

TSMC's Advanced Depository Receipts (ADRs), which are traded on the New York Stock Exchange (NYSE) under the ticker (TSM), is up by 5% today and the company's share price increased by 2.3% during trading in Taiwan.