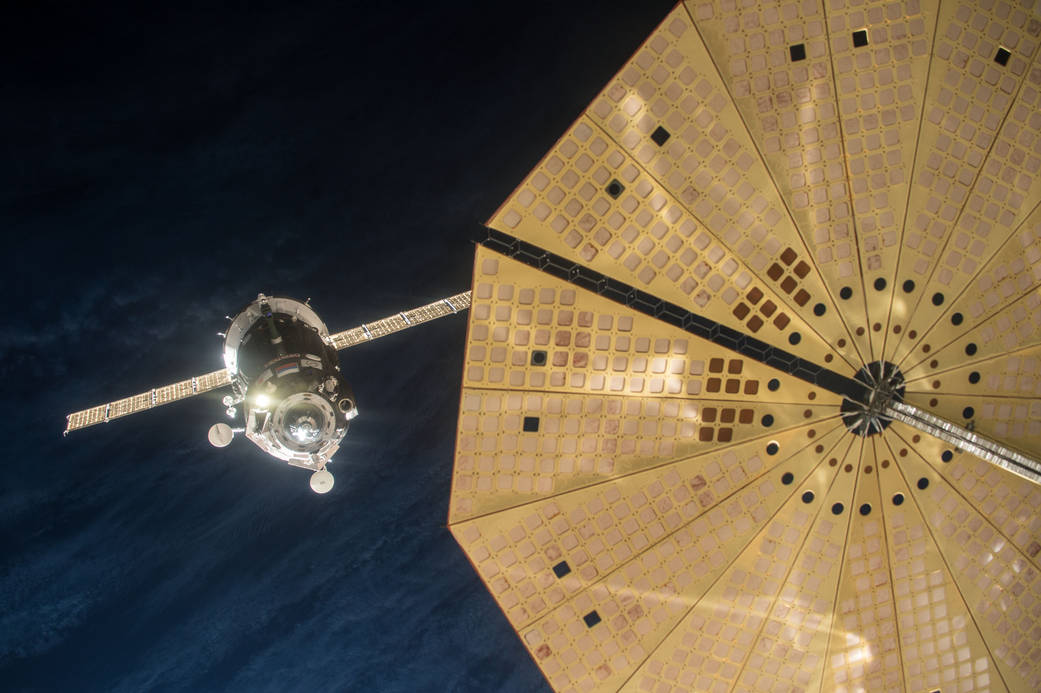 The Russian Soyuz TMA-19M spacecraft approaching the International Space Station (ISS) on Dec. 15, 2015 prior to docking. The spacecraft is being piloted by cosmonaut Yuri Malenchenko. Image: NASA

In the wake of the ongoing crisis in Europe, the United States Department of Commerce announced a broad set of sanctions against the Russian Federation late last week. These sanctions will amend several portions of U.S. law and make the criteria of approval of transfer of equipment to Russia significantly more stringent than the old rules.

The sanctions are targeted primarily at the Russian government, military and associated entities, and they cover a large variety of items, several of them technological, in order to prevent Russian military and intelligence services from developing new capabilities and degrade existing ones.

Additionally, close scrutiny of the unpublished version of the new regulations reveals that they will also target the commercial Russian space sector.

The crux of the new sanctions involves modifying the Export Administration Regulations (EAR) and their subpart, the Commerce Control List (CCL). These regulations are overseen by the Bureau of Industrial Security division of the Commerce Department.

The first, paragraph (a), expands the scope of items that will be reviewed for export to Russia, such as those used for civil purposes. It also modifies the EAR to include new items prohibited under other rules that target a larger array of Russian entities.

The other two paragraphs lay out the licensing policy and expand its scope to a "presumption of denial" as opposed to a laxer variant. They also deal with exceptions to the rules, for covering certain items used by non-governmental organizations and the media. 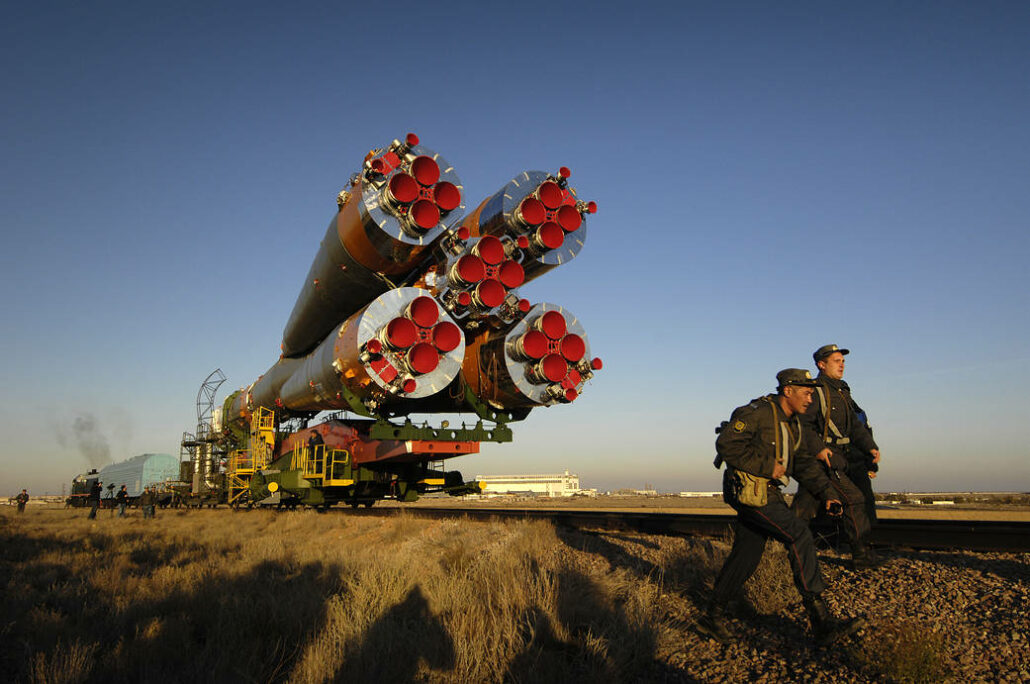 The Soyuz TMA-11 spacecraft in Russia on Oct. 8 2007 before its mission to lift astronauts to the International Space Station (ISS). Image: NASA/Bill Ingalls

New rules targeting the Russian space sector appear in modifications to the CCL. This list has 19 sections and several of these have been modified to ensure that the components that Russia can procure from the U.S. will now be limited only to "U.S.-Russia civil space cooperation activities."

Previously, sections 742.2, 742.3 and 742.5 had left items destined for the civil space cooperation or "commercial space launches" open to review on a case-to-case basis, with all other items left to be evaluated with the policy of "presumption of denial." Now, the new rules remove commercial space launches from a per-case evaluation and more importantly, subject all other items to a "policy of denial."According to the BIS, these changes will result in an additional 350 applications being submitted to Commerce when combined with the full effects of Section 746.8.

In response to the sanctions, Russia's space agency head had personally targeted U.S. officials on the social media platform Twitter last week. In response, Space Exploration Technologies Corporation (SpaceX) chief Mr. Elon Musk hinting that his company can fill up the gap left if Russian crewed launches to the International Space Station (ISS) are suspended. Russia uses its Soyuz rockets and spacecraft for the crewed launches, and the U.S. government's decision to exclude commercial space launches will affect missions by satellite companies and other global industry players and government agencies.