Scientists at the University of California and the Bourns College of Engineering have come with an alternative type of lithium-ion battery that can give threefold better battery life on our smartphones, tablets, electric cars, and other electronics. 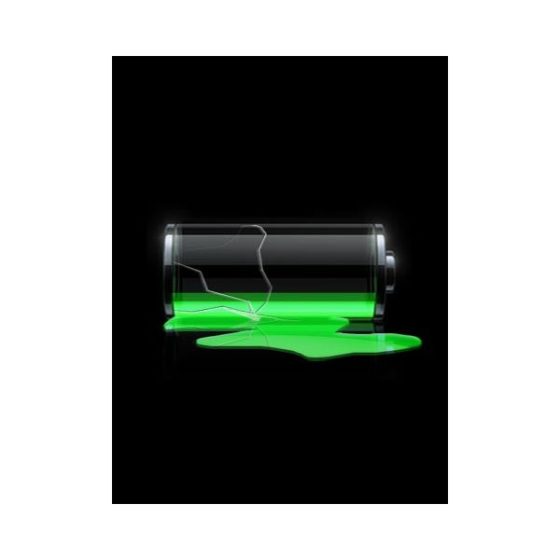 This alternative battery type is still the lithium-ion battery that we use in our smartphones and other gadgets but including sand will better battery life of smartphones and tablets, and electronics at large. The report has been published on the Nature Scientific Report journal and shows the findings that could possibly start a new era in mobile battery industry with better battery life than the current average efficiency.

The report reveals that instead of using typical graphite for the anode, sand would be used which is evidently responsible for the three times better battery life. Sand, that is rich in quartz, is milled to the nanometer scale and purified by heating to remove oxygen. The sand is then mixed with salt and magnesium resulting in pure silicon, according to the report.

The end result silicon of this milling, purifying and mixing is an element that is porous and three-dimensional ultimately responsible for the three-fold increase in the battery life. This entire process is not only cheaper as it uses elements widely available, but also environment-friendly making the solution to better battery life quite a possibility.

Graduate student Zachary Favors is credited for this brilliant idea after he realized how much quartz there is in the sand at the beach. We wish the team very best of luck and hope that this finally may bring a change much required in our lives and save us from always being worried about the charging cycles of the gadgets that we own.