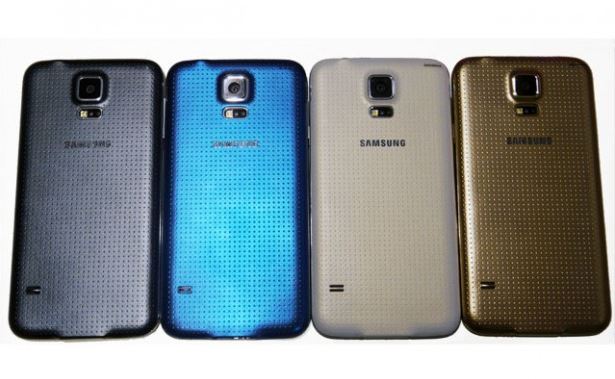 Samsung Galaxy Note 4 news and leaked details have been scarce lately due to an increased focus on Samsung Galaxy S5 Mini, Galaxy S5 Prime, and now Gear VR headset. However, as the hopes are starting to fade down about the Prime smartphone and with the release of Mini, more attention gears towards the the Samsung Galaxy Note 4 which is definitely going to come this fall. A recent bit about Samsung Gear virtual reality headset suggested that Samsung will launch Note 4 alongwith the VR headset at IFA, 2014 this September.

Samsung Galaxy Note 4 is rumored to be a 5.7-inch Super AMOLDED display smartphone with 1440 x 2560 resolution. Samsung's highly acclaimed phablet will be powered by a quad-core Snapdragon 805 or octa-core Exynos 5 Octa processor depending on the release regions; 3 GB of RAM; and a 16 MP ISOCELL rear-facing camera with OIS module and 4K video recording support - one leak indicated that it would keep 13MP camera which is highly unlikely after the S5 release. Following the SGS5 release, Note 4 is also expected to be water and dust resistant and equipped with a fingerprint sensor and heart rate monitor.