Here are some on sale titles today. 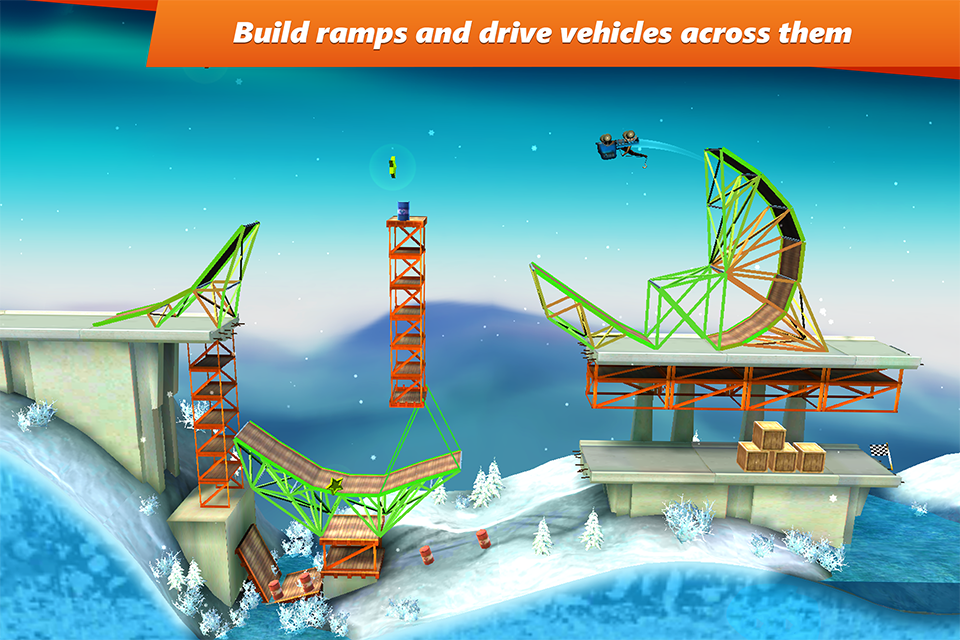 FEATURES:
- The latest instalment in the internationally successful Bridge Constructor series!
- Improved and simplified Construction Mode
- Build ramps and drive vehicles across them yourself
- Diverse levels with different objectives: collect stars, score target, reach the goal…
- Delivery vans and dump trucks with cargo that wreaks havoc when coming loose, but is also useful to help you collect items
- Various building materials
- Spectacular stunts and rampages of destruction
- Achievements and rankings
- Replay feature and video sharing: save your best bridge crossings and stunts and share them with your friends
- Google Play Game Services for Achievements and Leaderboards
- Tablet support 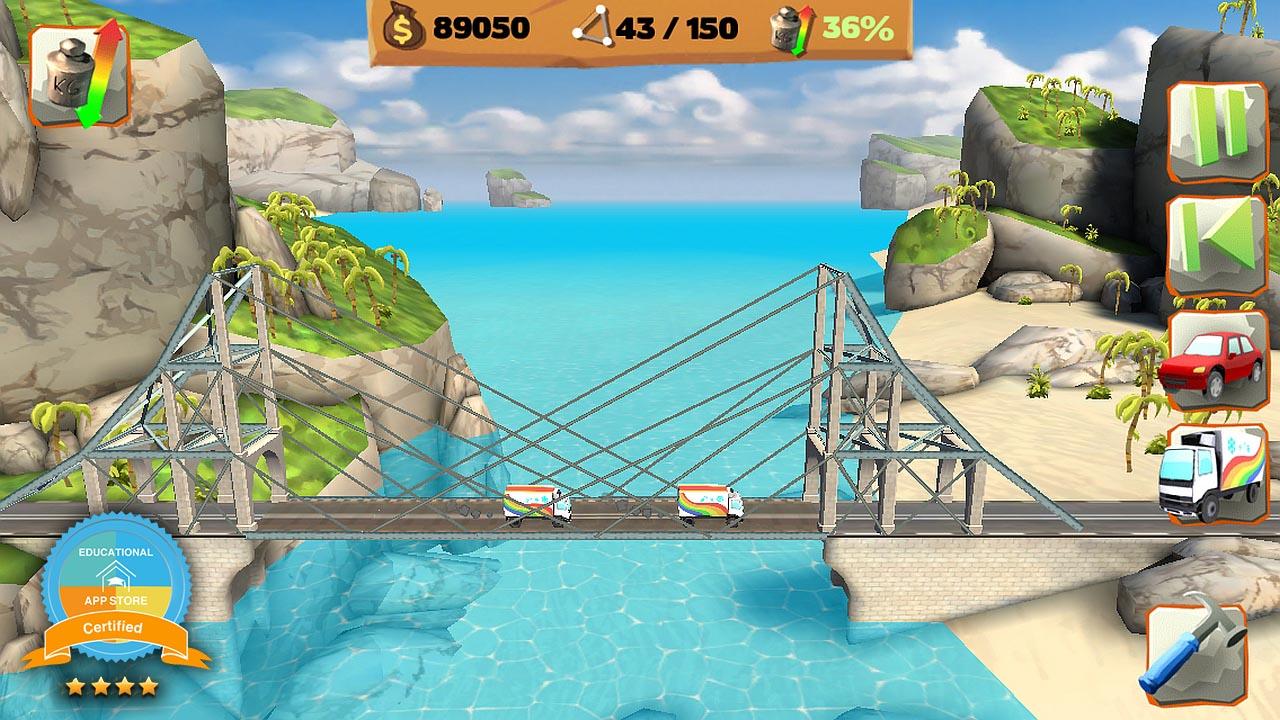 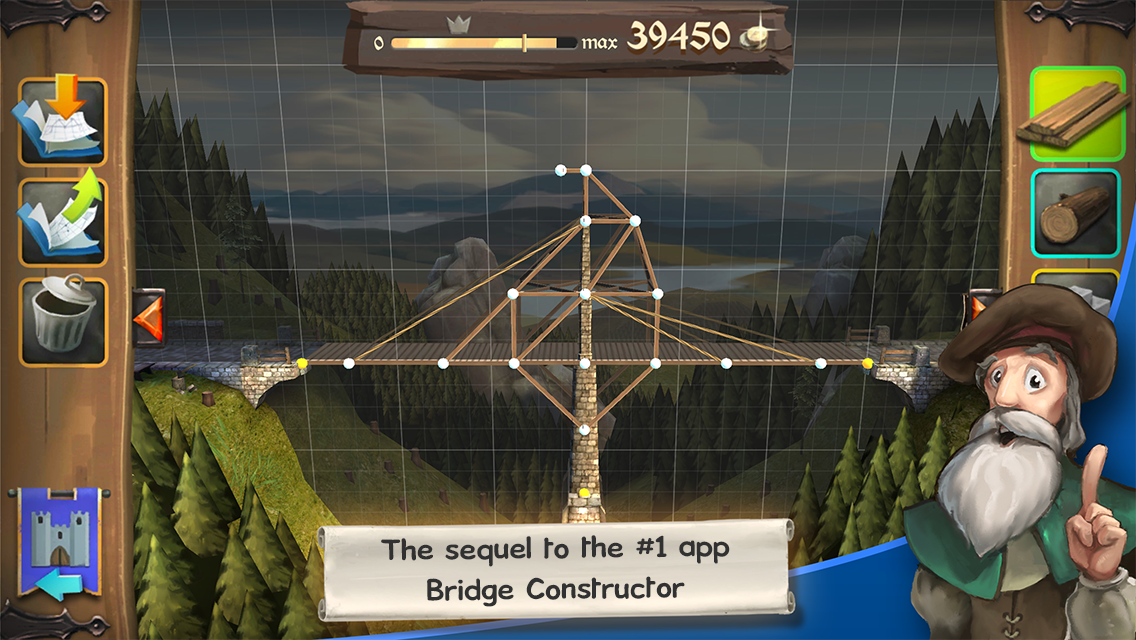 - The merging of two worlds: the first Bridge Constructor™ with an official Portal™ license
- Create complex constructions in the Aperture Science labs
- Let GLaDOS accompany you through tricky physics adventures
- Use portals, aerial faith plates, propulsion gel, repulsion gel, and much more to master the complicated tasks
- Evade dangers such as sentry turrets, emancipation grills, laser fields, and acid
- Help your Bendies cross the finish line – on their own or in a convoy
- Google Play Game Services Achievements
- Tablets supported
- Gamepads supported 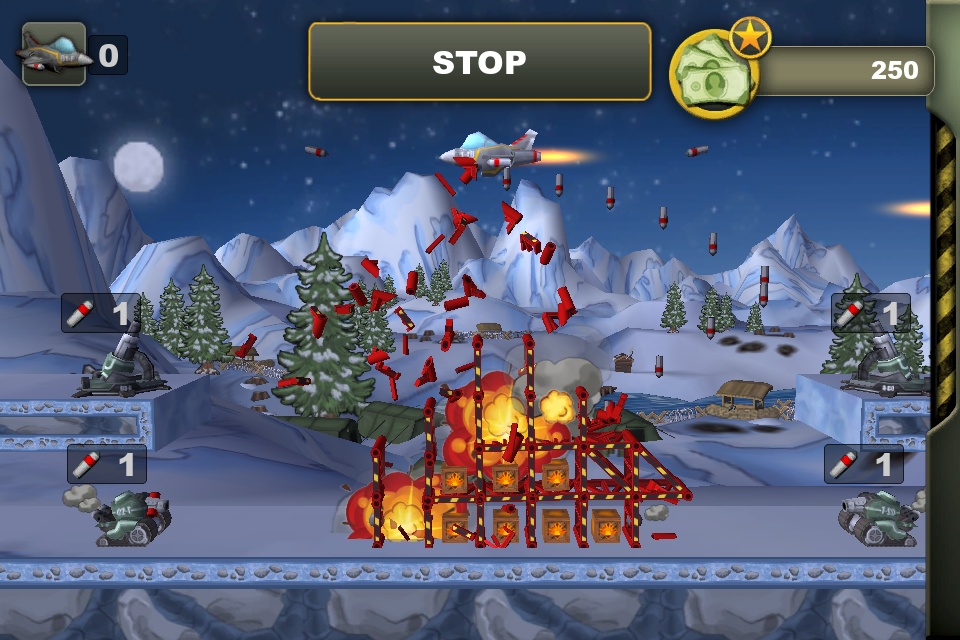 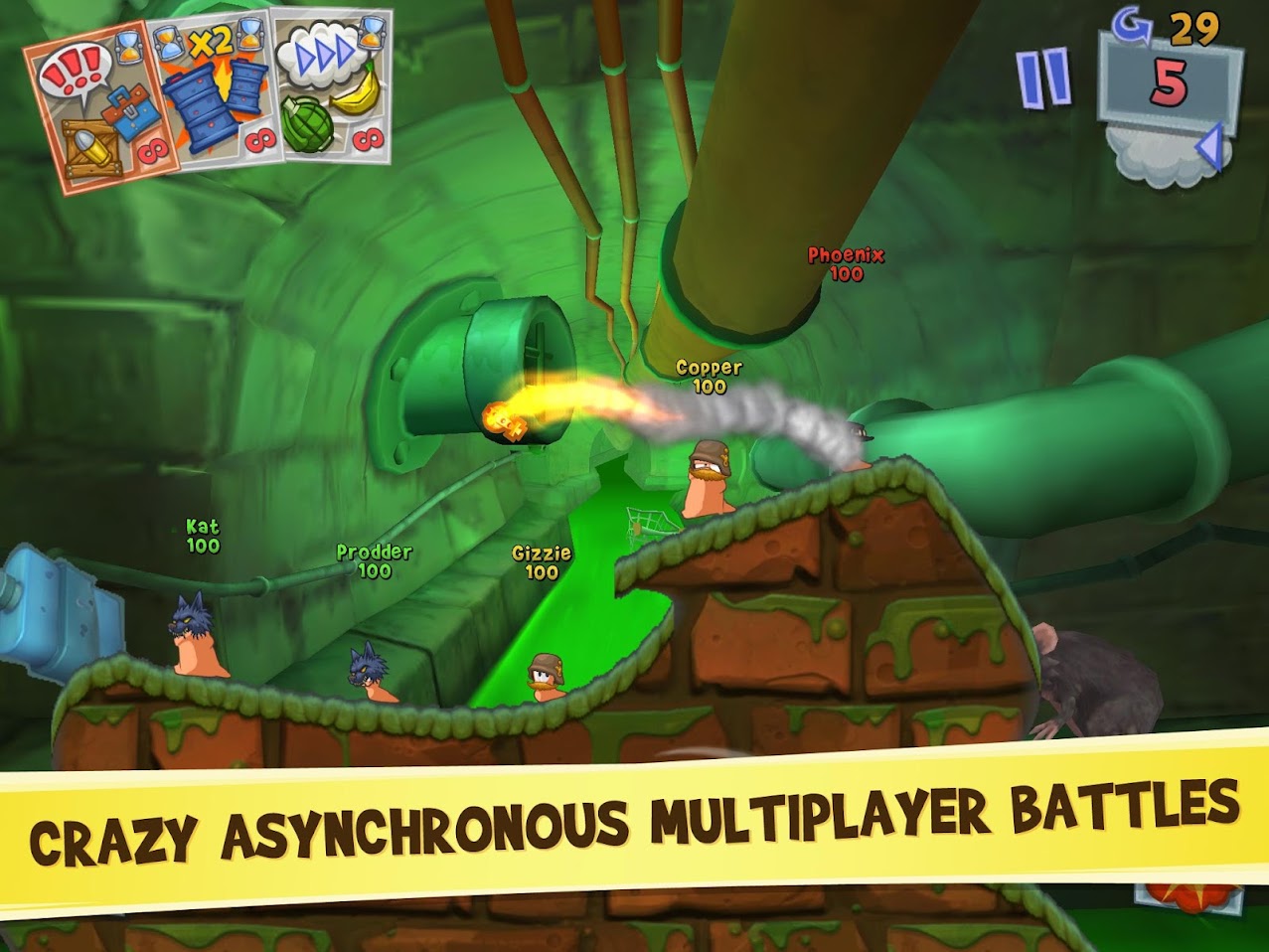 Now available for Android, Worms3 is the latest in the award-winning series. Worms is a chaotic turn-based strategy game laced with dark humour. 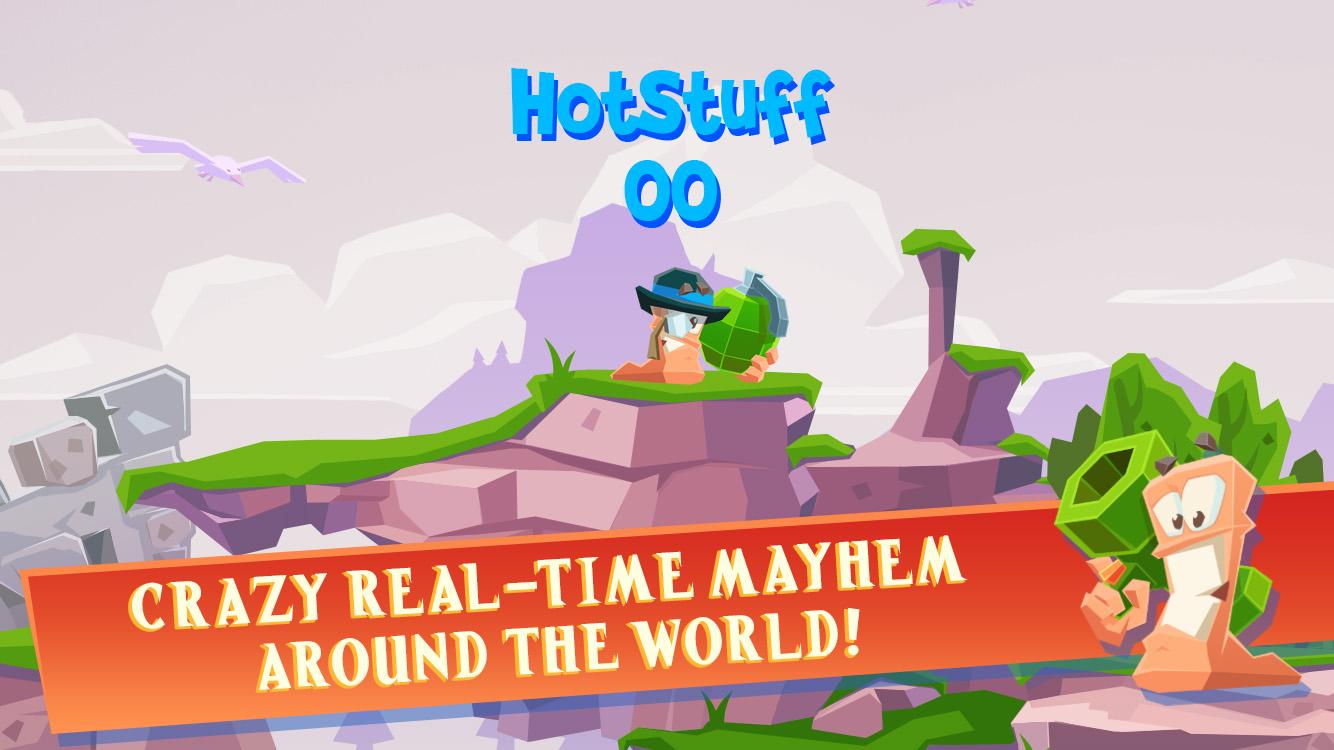 • Synchronous Multiplayer Matches: Battle against opponents from around the world with real time one on one online multiplayer matches!
• Shorter, more explosive matches to provide compelling bite sized gameplay.
• Streamlined menu systems to get you into game with a minimum of fuss.
• Add enriched cartoon visuals which look great even on the smaller screens. 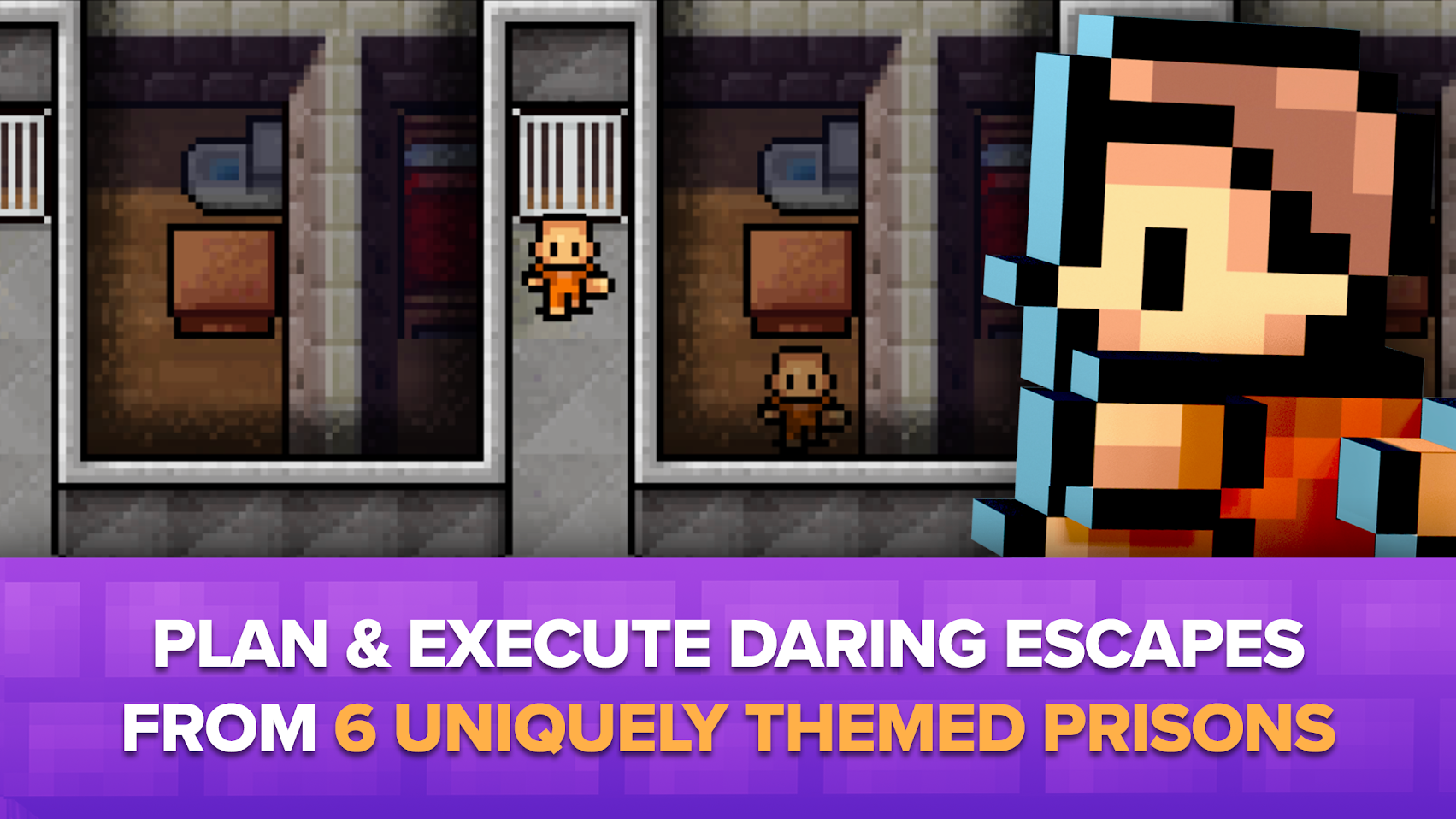 Escaping requires cunning, strategy, the right equipment and staying at least two steps ahead of the guards. Bribe and fight your way through the prison ranks. If your fellow prisoners like you enough, recruit them and create your own gang. You might even take over a prison! The guards are out to stop any escape attempts, so you’ll have to avoid suspicious behaviour by attending roll calls, working a prison job and hiding your stolen contraband.

The Escapists is a thrilling sandbox strategy prison simulator that challenges you to bust out in a number of different ways. You want to break free but you're banged up and you need to escape! How you survive and do that is up to you, but when you’re out of your cell, a rigid daily schedule is designed to keep you in line. You're expected to work at one of several jobs during the day, exercise and showers are mandatory. 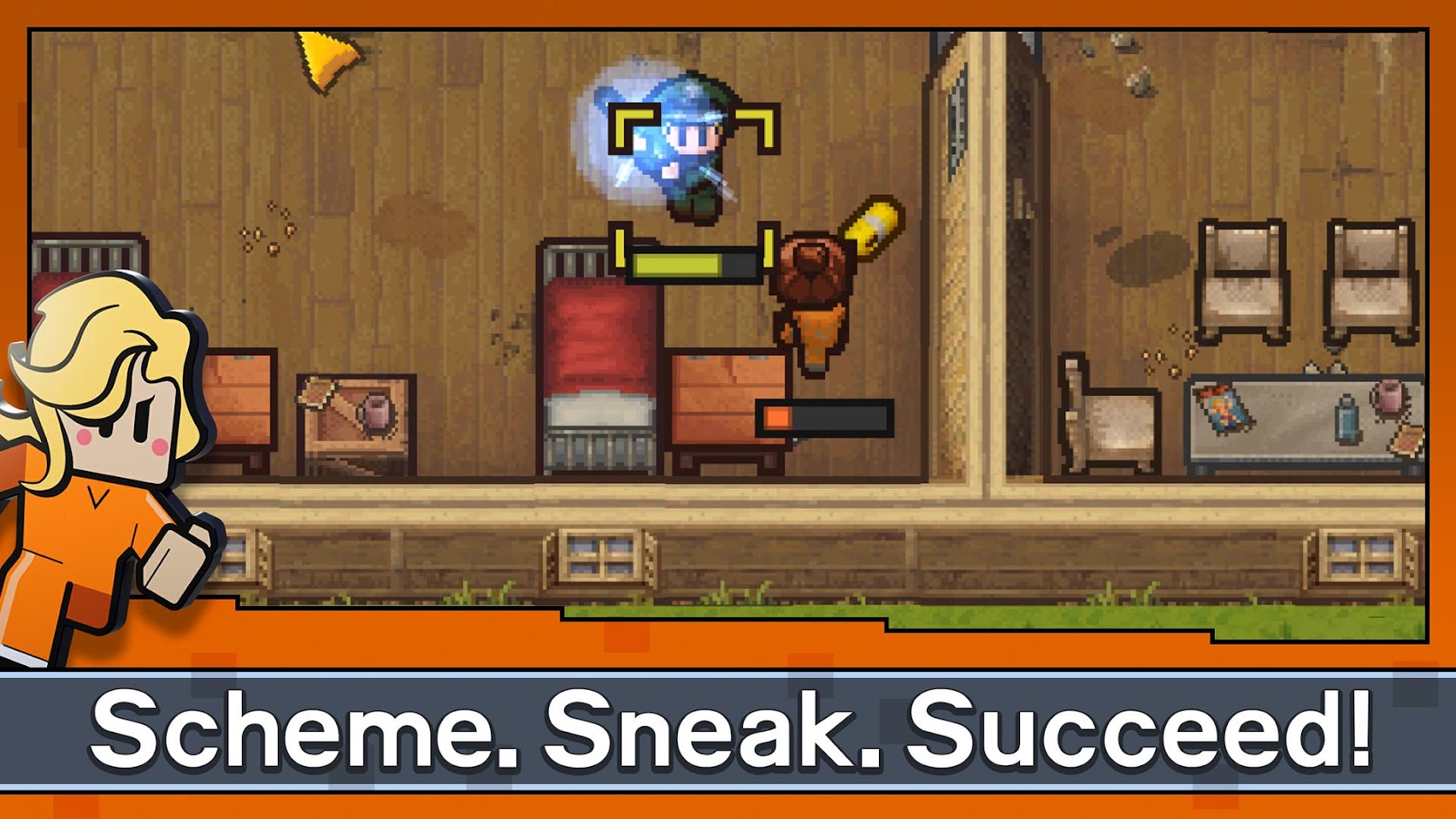 The Escapists 2 is hilariously thrilling, sandbox strategy experience that issues the not-so-simple challenge of escaping from prison. Create your own con with hundreds of customisation options and jump into The Escapists 2: Pocket Breakout.

Explore the biggest prisons yet, with multiple floors, roofs, vents and underground tunnels. You’ll have to live by the prison rules, attending roll call, doing prison jobs and following strict routines; all the while secretly engineering your bid for freedom!