Most of the apps should be on sale for the next three to four days. If you see a reduced price next to the original, then it's on sale. Otherwise, it is full price. Once you purchase an app, you can install it on any Android device with the same Google Play ID. 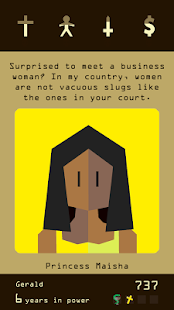 Sit on the throne as a benevolent (or malevolent) medieval monarch of the modern age and swipe your royal fingers either left or right to impose your will upon the kingdom. 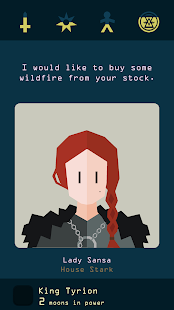 Not to be confused with a HBO TV show bearing the same name. 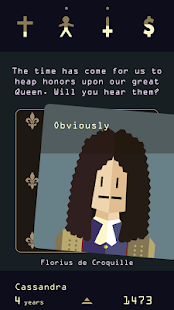 Reigns: Her Majesty is the revolutionary follow-up to the smash swipe ‘em up hit Reigns 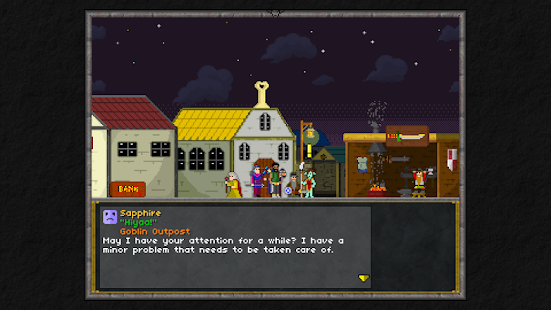 Can also be played on non-Pixel smartphones. 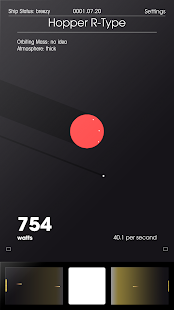 SPACEPLAN is an experimental piece of interaction based partly on a total misunderstanding of Stephen Hawking’s A Brief History of Time. Use manual clicks and the passage of time to create and launch potato-based devices and probes from your nondescript satellite orbiting a mysterious planet. 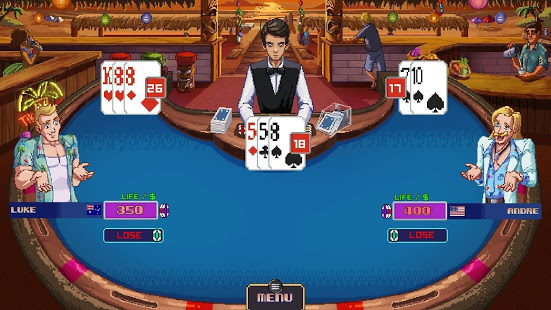 Super Blackjack Battle II Turbo edition introduces a roster of 12 very different characters all competing to become the greatest Blackjack player of all time. And no, there's no fighting involved. 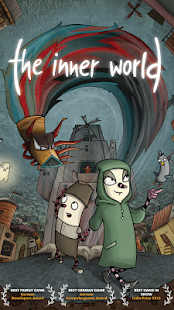 Robert is a novice, a bit clueless, but with a heart of gold. He lives a peaceful life as a court musician in Asposia's largest wind monastery. Contrary to the laws of physics, Asposia is an enormous, hollow space surrounded by an infinite expanse of earth. The world's air is provided through three wind fountains, but as one wind fountain after the other petered out and the wind gods came to Asposia, all of the sudden Robert found him in the middle of a whirlwind. 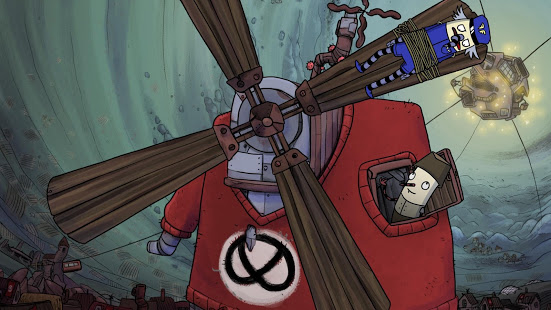 The only one who can stop the evil Emil is the heir to the throne: Robert. He has been petrified for three years, though. With a huge dose of enthusiasm, but little to no idea what he’s actually doing, he embarks on an adventure to find the legendary last wind monk. Of course, he has some great company: Peck, as loyal as he is flightless, and Laura, a rebel who certainly does fly, but only off the handle - and who Robert loves, with a capital L.

The Swords of Ditto 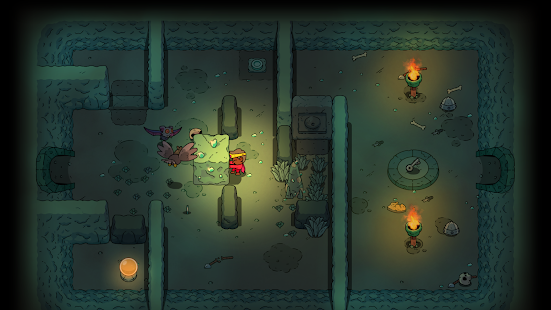 The Swords of Ditto is a compact action RPG that creates a unique adventure for each new hero of legend in the relentless fight against the evil Mormo. Explore a delightful but dangerous overworld, brave menacing dungeons, and improve your hero in a charming village, during your quest to overcome the evil that plagues the island. Unleash the mystical Sword of Ditto for an unforgettable adventure filled with delightful characters, extraordinary loot, and heroic battles!