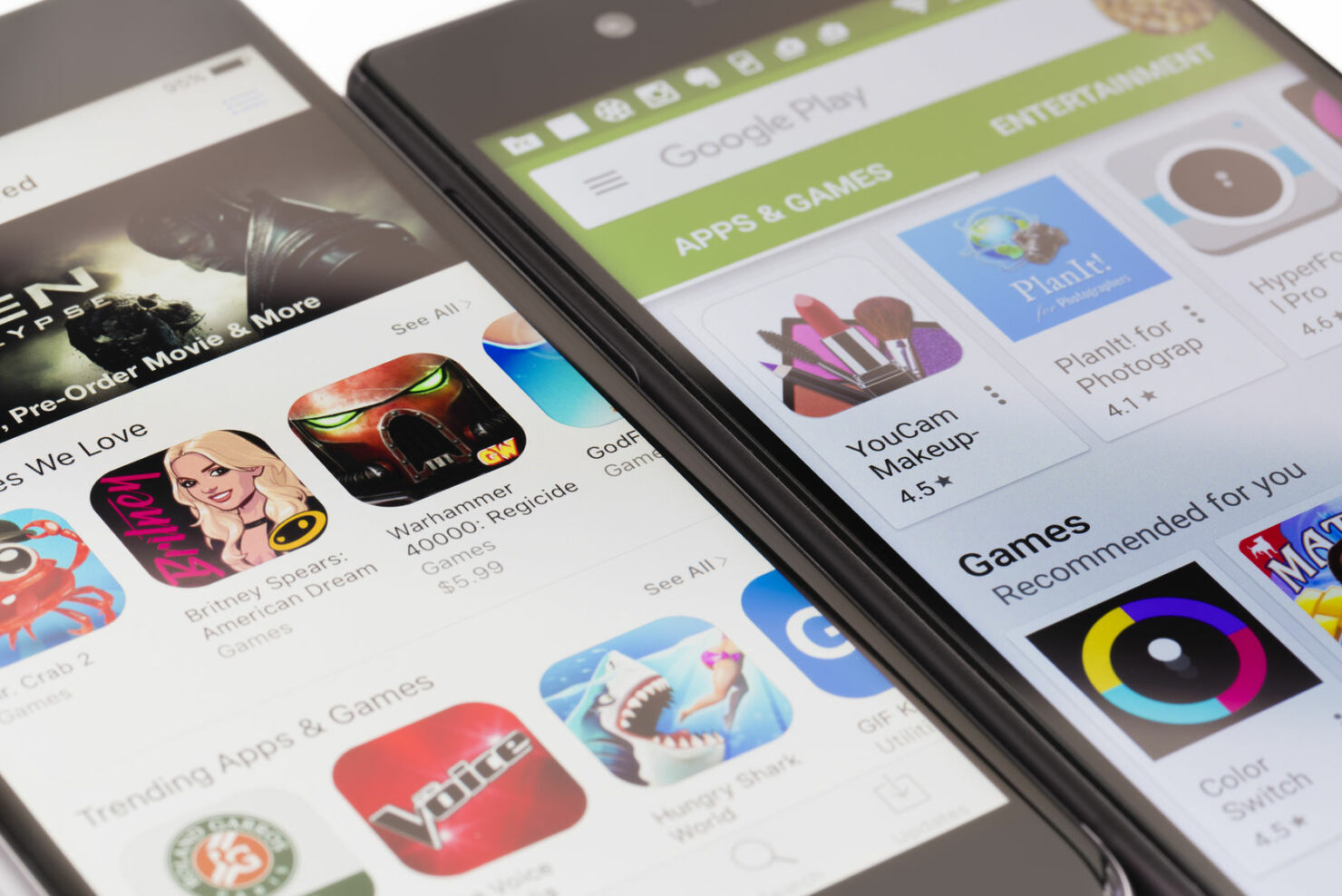 It's been a while since I posted one of these. Now that everyone's indoors, there's nothing quite like some high-quality games to help pass the time. 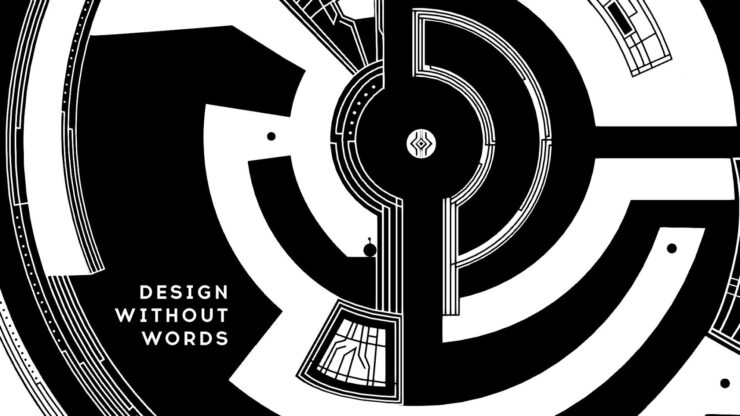 OVIVO is a mesmerizing platformer with unusual mechanics where everything is as simple as black and white. It is a metaphorical game filled with illusions and hidden messages. 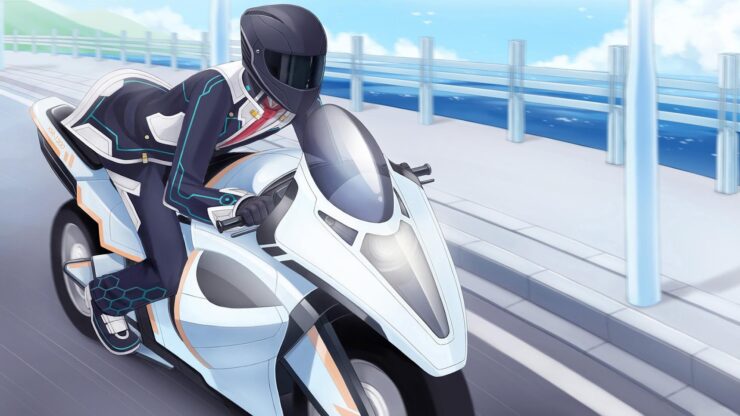 Due to unforeseeable circumstances, the protagonist finds himself transferring to ACE Academy, a premier school for Cenorobotics studies in Japan. He struggles to find a team willing to accept him and his outdated “American” GEAR to compete in the intramural tournament. When compared to the sleek, robust, and advanced technologies of the Japanese counterparts, his search feels utterly hopeless. That is, until he finds a group of pilots just desperate enough for another member. This is where your story begins. 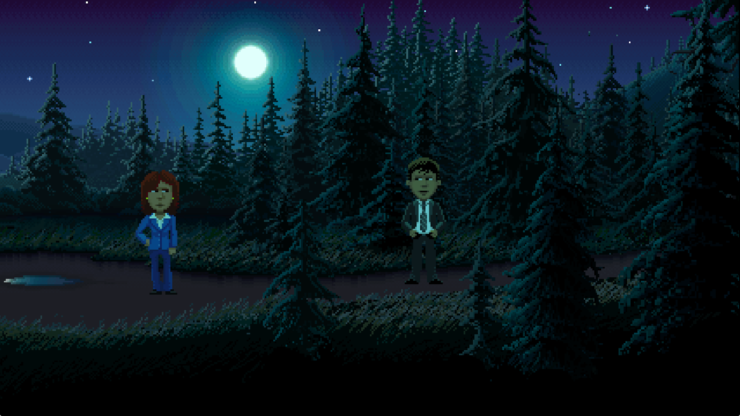 Key Features:
+ From Ron Gilbert and Gary Winnick, creators of Monkey Island and Maniac Mansion.
+ A neo-noir mystery set in 1987.
+ 5 playable characters who can work together… or get on each other’s nerves.
+ Not a walking simulator!
+ Satisfying puzzles intertwined with a twisty-turny story that will stay with you.
+ A vast, bizarre world to explore at your own pace.
+ A joke every 2 minutes... guaranteed!*
+ Two difficulty levels and built-in hint system.
+ English voices with English, German, French, Italian, Russian and Spanish subtitles. 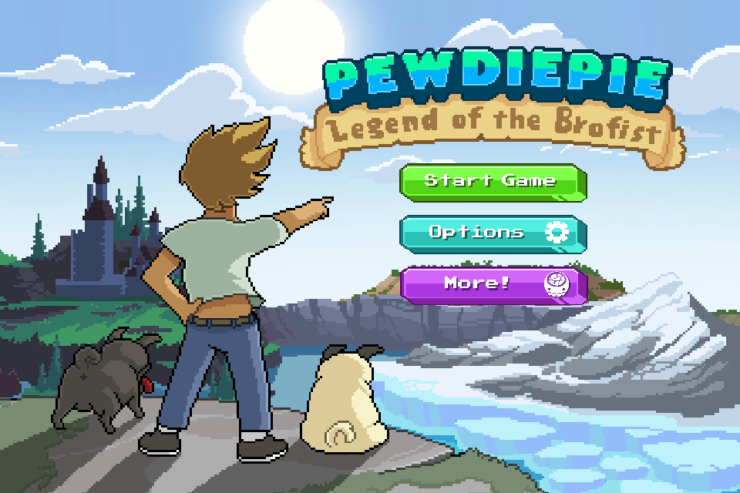 Join your favorite YouTubers on an Epic Quest in PewDiePie: Legend of the Brofist.
Enjoy this amazing 2D platformer in the palm of your hands!

OTTTD: Over The Top TD 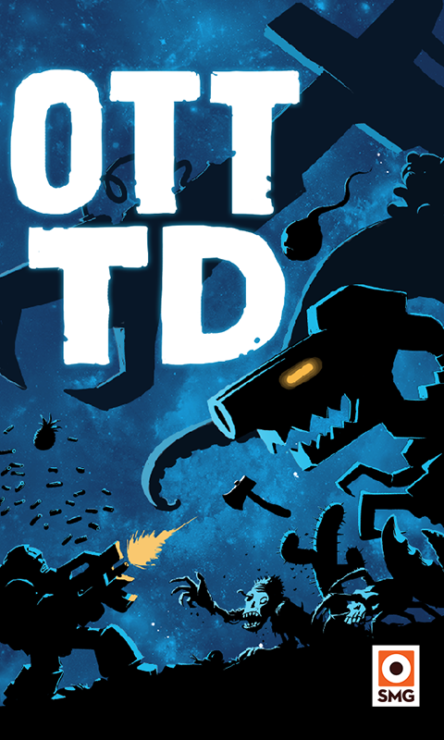 * An intense tactical blend of Tower Defense and RTS gameplay
* Build and upgrade towers for attack and defense
* Command a squad of heroes
* Go head to head against epic bosses
* Level up heroes, and unlock devastating weapons 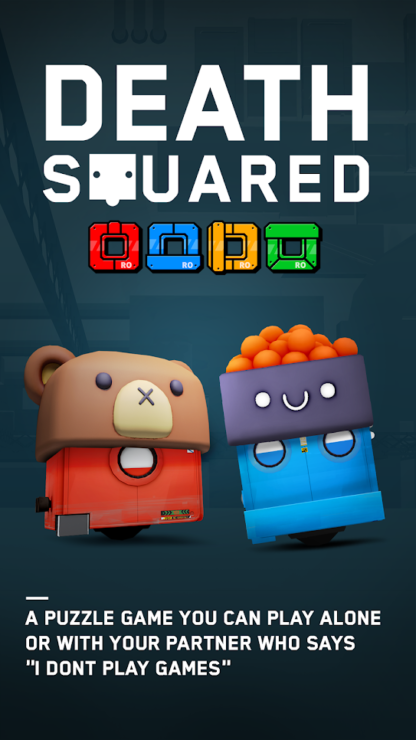 - 80+ puzzling levels that unfold via a fully voiced story
- Additional vault levels that are almost too hard for human comprehension
- Voice acting by Ricepirate (look him up he’s funny)
- Original music score by Brad Gentle
- Customisable hats! Because everyone loves hats
- Robot Explosions!
- Optimized to work with Bluetooth controllers 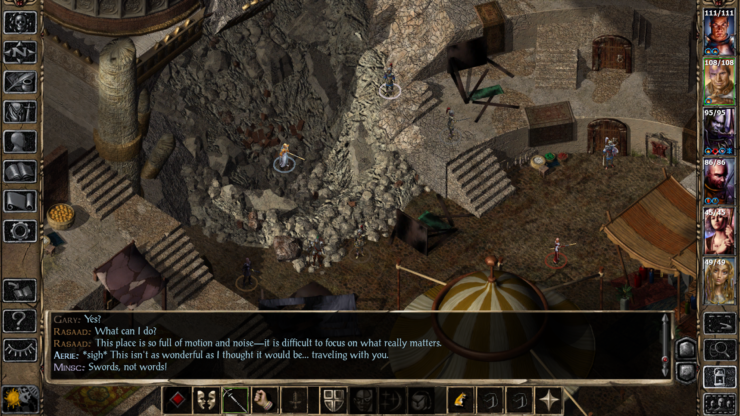 This game is optimized for tablets and not recommended for phones with screen sizes under 7 inches. We do not support Chrome OS devices.

Kidnapped. Imprisoned. Tortured. The wizard Irenicus holds you captive in his stronghold, attempting to strip you of the powers that are your birthright. Can you resist the evil in your blood and forsake the dark destiny that awaits you? Or will you embrace your monstrous nature and ascend to godhood as the new Lord of Murder? 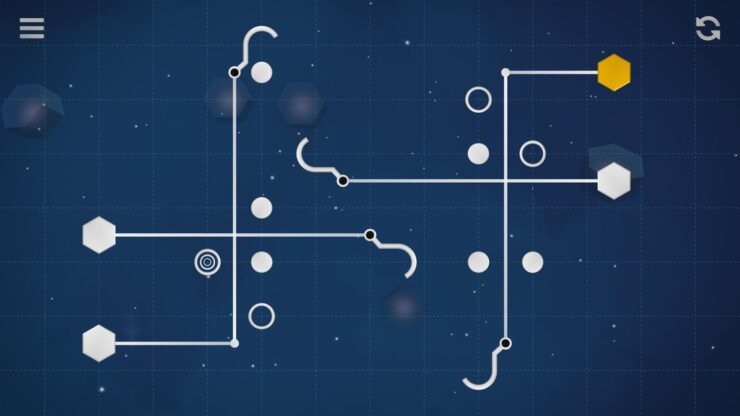 SiNKR is a minimalist puzzle game. There is just you, hooks, pucks, and various contraptions you need to finish each level. Sink all the pucks to advance. Each level is handcrafted. No scores, no timers, no text, no distractions. Responsive ambient music. 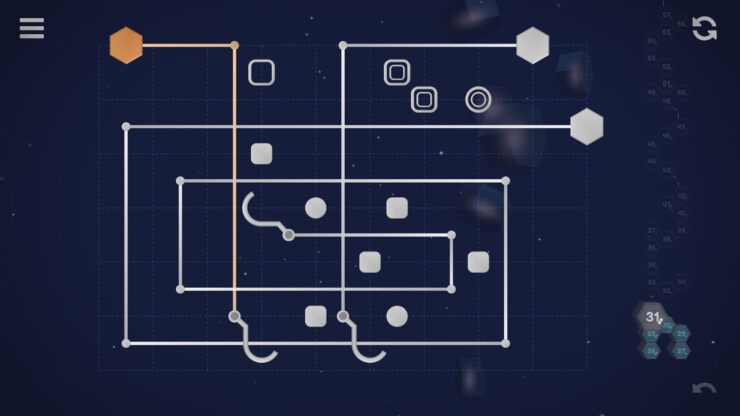 SiNKR 2 is a minimalist puzzle game evolved from the award winning SiNKR. There is just you, hooks, pucks, and various contraptions. SiNKR 2 employs familiar contraptions (square and round holes, kickers, and portals) in new layouts, e.g. spirals; linear and rotational symmetry.