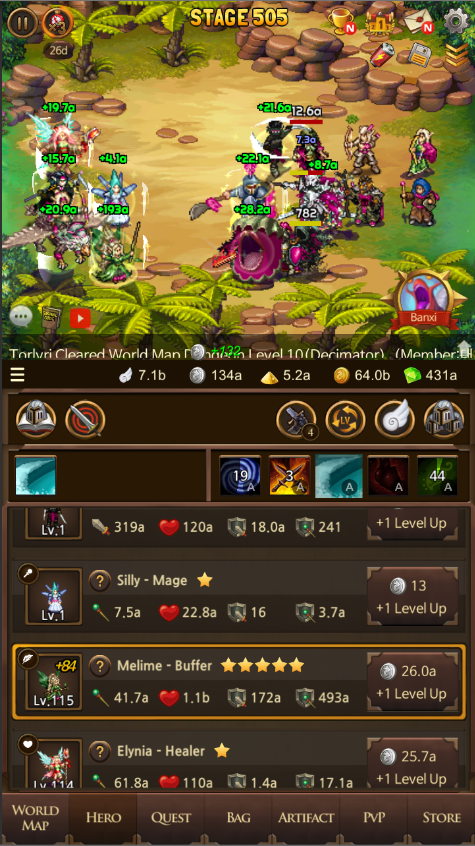 #PvP
Battle against players from all over the world and across your server to climb through the rankings for rewards!

#GUILDS
Participate in Guild PvP battles, Guild research, and level up your Guild for daily rewards! 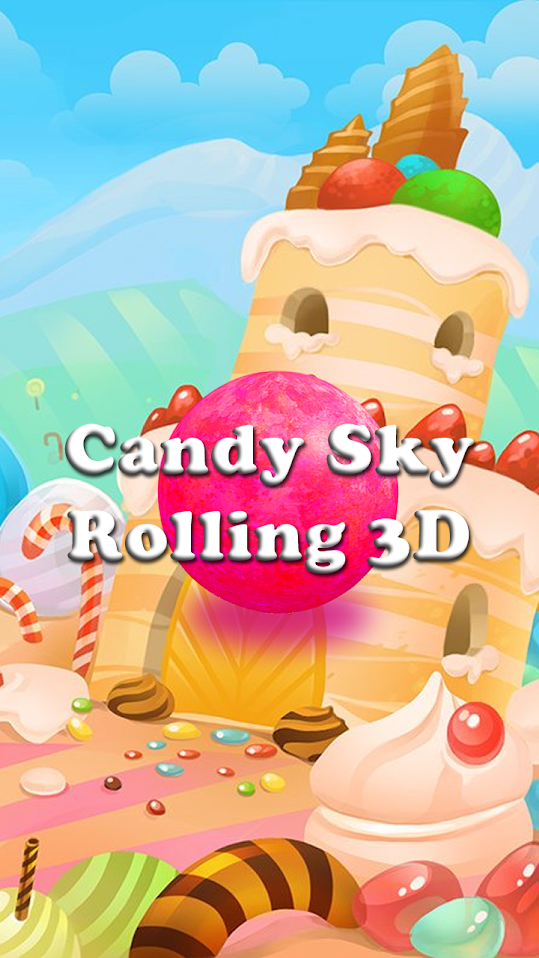 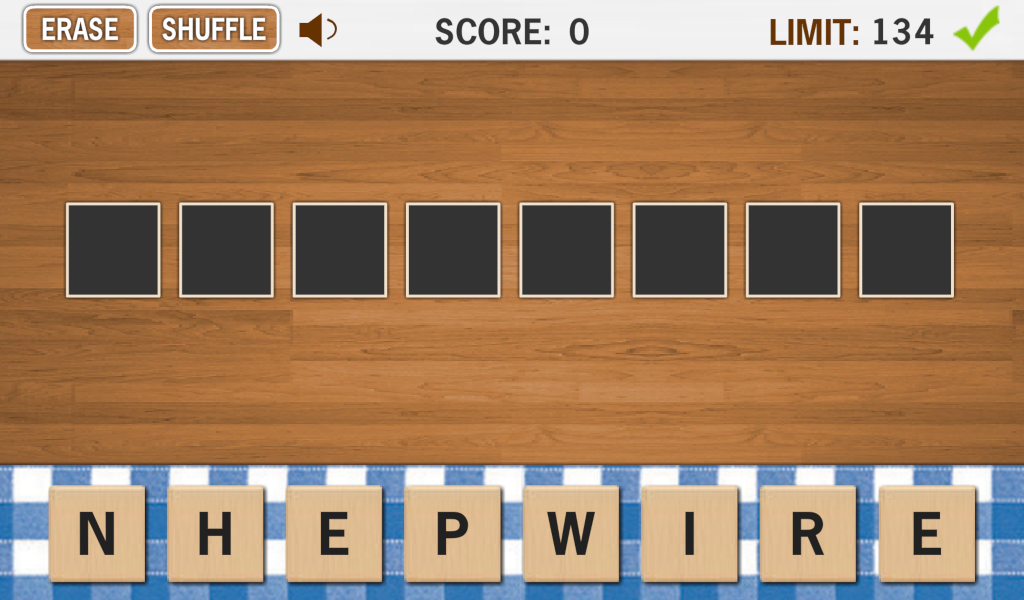 How to play:
1) Tap on letters in the bottom part of the screen to create words. Each word must have at least 3 letters.
2) The game automatically recognizes if the word exists or not, if yes then the SUBMIT button will appear, press it to submit your word. Remember, longer words you create, better score you get!
3) You can end the game and submit your overall score anytime you want by pressing the GREEN TICK button in the top right corner.
4) To erase the single letter just tap on it. To erase all the letters press the ERASE button in the top left corner.
5) To shuffle/mix the letters press the SHUFFLE button in the top left corner. 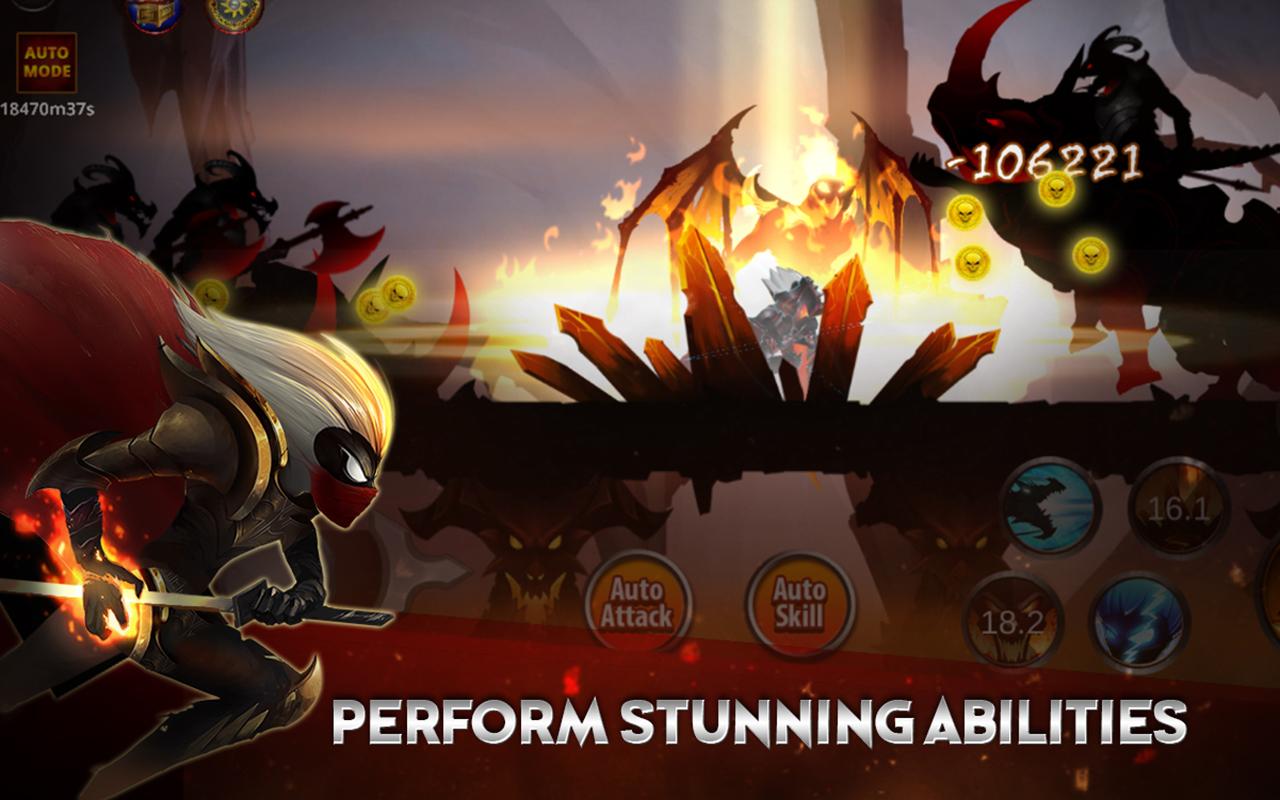 - Various shadow heroes are waiting for you: Shido the Dark Swordsman, Bernald the Dungeon Guardian, Ignite the Powerful Gunner, Mistral the Elite Archer Hunter, Raven the Ultimate Mage, Hason the Shadow Hunter...
- Dozen of free stunning costumes are yours.
- Enjoy utilizing the multiple upgrades and ultimate items.
- Challenge your stickman ninja hero to survive in challenging actions with endless waves of evil enemies.
- Enter the Arena, wipe out the opponent at a glance in each epic combat of the Shadow of War.
- Defy other players characters and take a place at the Top 100 Leaderboard in Duel mode.
- There are rankings to make the game more interesting and entertaining. Make friends all over the world and compete your stickman heroes with your friends. 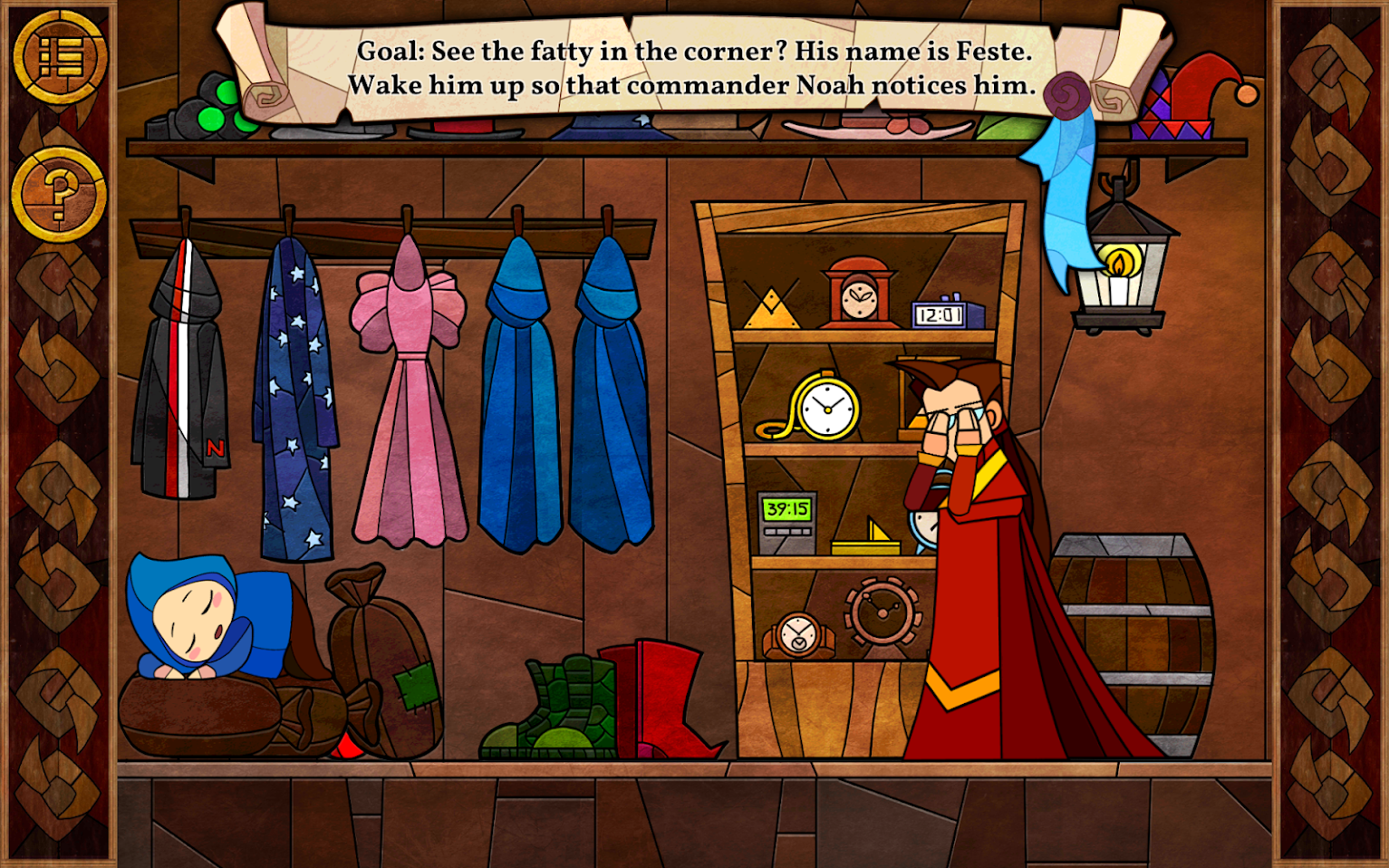 - Unusual stained-glass graphics that make everything look like a fairy tale;
- Charming characters with unpredictable reactions who share their stories;
- Puzzles with traditional mechanics that allow you to fully enjoy the story without losing game immersion;
"- Funny boss fights in true JRPG style with zany attacks and bonuses;
- A new dialogue system that allows you to control multiple characters in a conversation;"
- Jokes and easter eggs that will surprise you when you least expect it;
- A magical soundtrack written especially for Message Quest that will immerse you in the bizarre fantasy universe of the Road Between Worlds. 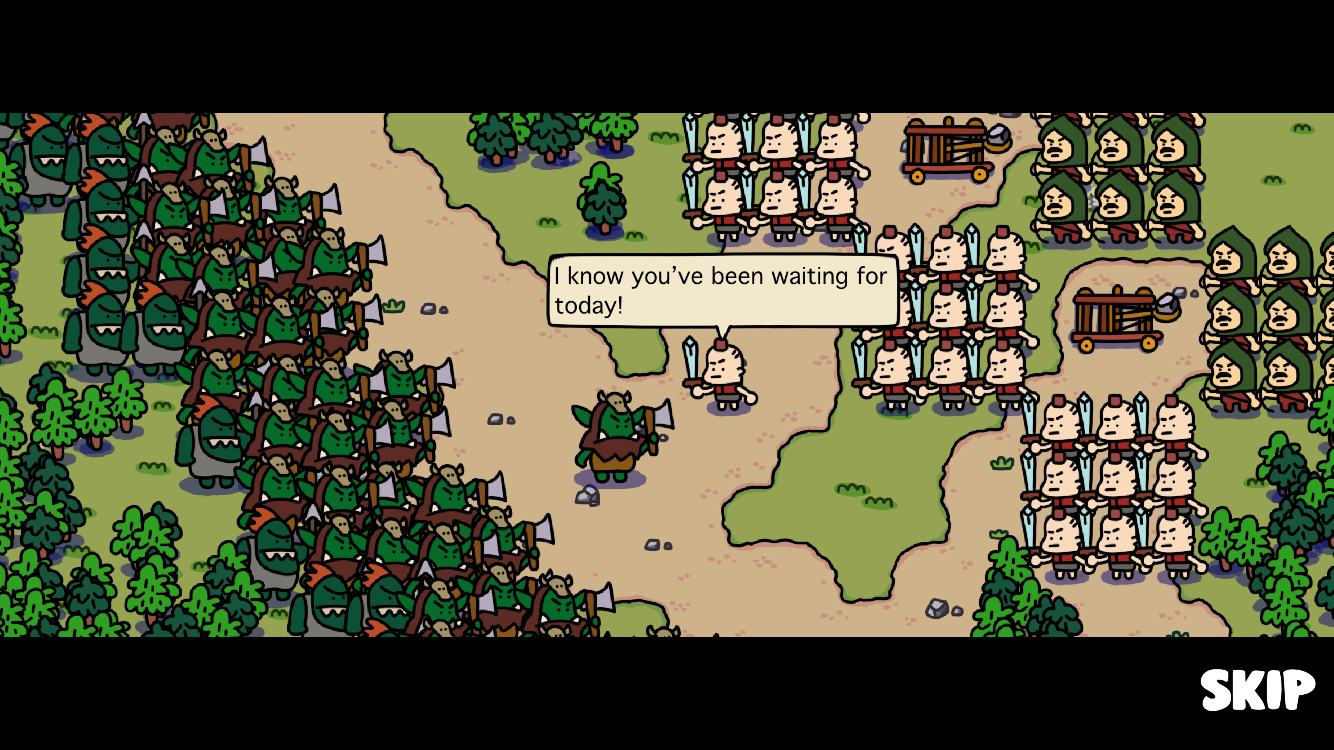 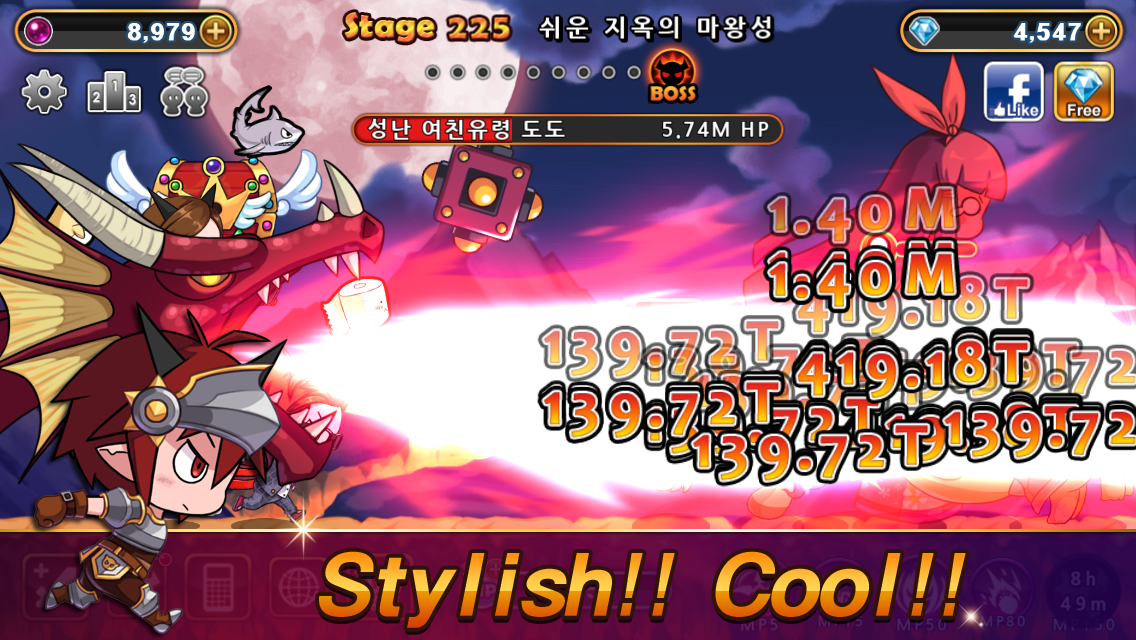 (1) Infinite Killing action RPG! that it can be enjoyed only by a simple touch!
(2) Automatic combat and high hitting feeling skills!
(3) Exhilarating battle with the time limit boss monsters!
(4) Always become stronger hero of infinite evolution and power-ups!
(5) Faster than anyone! Makai conquest ranking system!
(6) Summon demons and collecting!
(7) Who is the strongest in whole world! World Boss dungeon with all the allies!