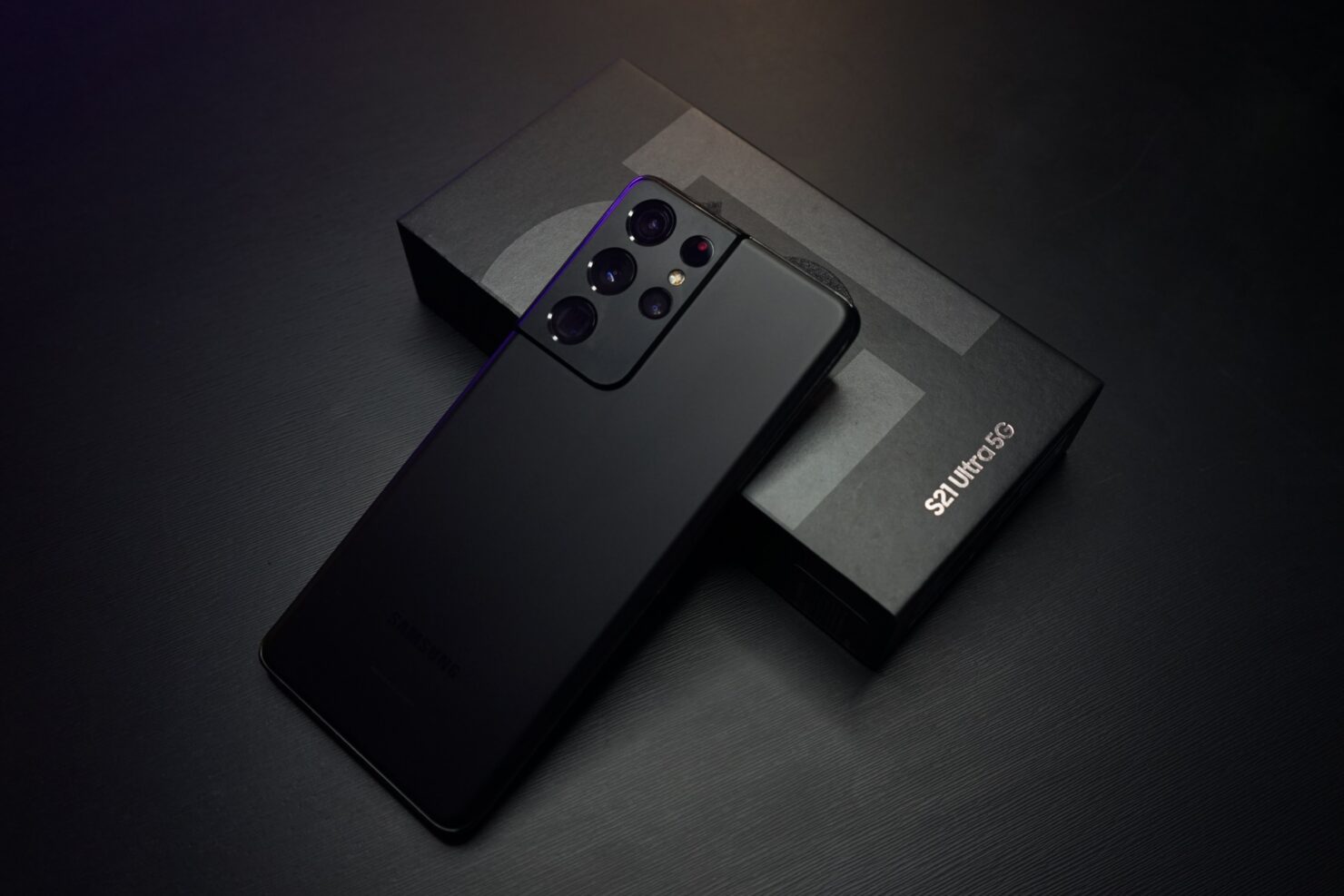 Now that we are done covering the iPhone 13 launch, it is time for the Galaxy S22 rumor mill to start again. Although I admit that it started months ago, rumors will start coming in faster than they did before. The latest rumor that we have talked about is the flagship model in the series, the Galaxy S22 Ultra, and the rumor is talking about the phone's charging speed.

While some of the other companies are going as high as 120W with their charging speeds, Samsung has always been conservative. With my Galaxy S21 Ultra topping off at 25W, which I find to be very fast on its own, and only useful when you want a quick charge when you are headed somewhere.

Samsung Will Finally Bring 45W Charging Back with the Galaxy S22 Ultra.

However, with the Galaxy S22 Ultra, Samsung might finally bump the charging speed up to 45W, which is not bad at all. However, this will not be the first time Samsung is going for this charging speed. If you remember correctly, the Galaxy Note+ was the first device to feature the 45W fast charging, followed by the Galaxy S20 Ultra. After that, Samsung remained hush about it. The tip is coming from none other than Ice Universe, who shared it on Twitter, and given their track record, we have enough reasons to trust the source.

This is the same tipster who talked about how someone in the supply chain has an idea about the next Galaxy Note, but we would not hear about a new Note device until Q1. 2022. However, the same cannot be said about the Galaxy S22 series as we have heard that Samsung might change the release date again and announce the phones at the end of this year.

Whatever the case might be, the tipster claims that there is plenty of news about the Galaxy S22 series to look forward to, so let's wait and see how the phones turn out to be.