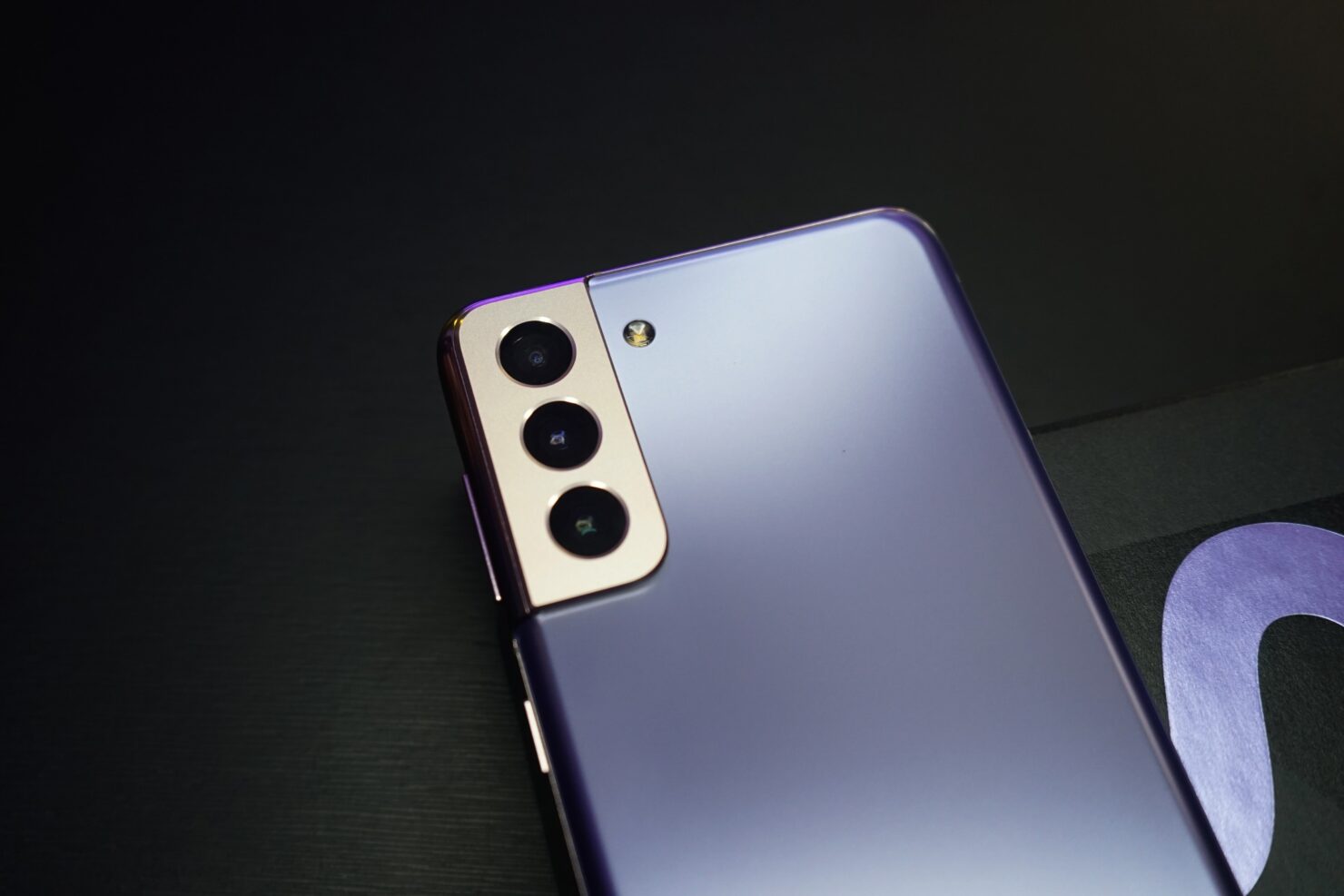 According to a tip coming out of South Korea, Samsung might end up launching the all-new Galaxy S22 by the end of the year, around December. This does corroborate the fact that Samsung is planning on starting the mass production of these devices sometime in November, later this year.

This will not be the first time Samsung would do something like this, to no one's surprise. The company did release the Galaxy S21 series earlier in January rather than the March/April timeline that is usually kept for these phones.

If Samsung is indeed planning on doing so, this could be for the reason that they want to squeeze in more devices in a full calendar year starting with 2022, and this could also mean that we could get a Galaxy Note 22, even though the device's future is in the dark.

Whatever the case might be, we would highly advise that you take the rumor with a pinch of salt because these things come and go all the time. If this rumor is true, the Galaxy S21 buyers will not be happy since they only purchased their devices in January, and now Samsung wants to render them old.

Let us know what you think about Samsung's alleged decision to launch the Galaxy S22 series earlier.