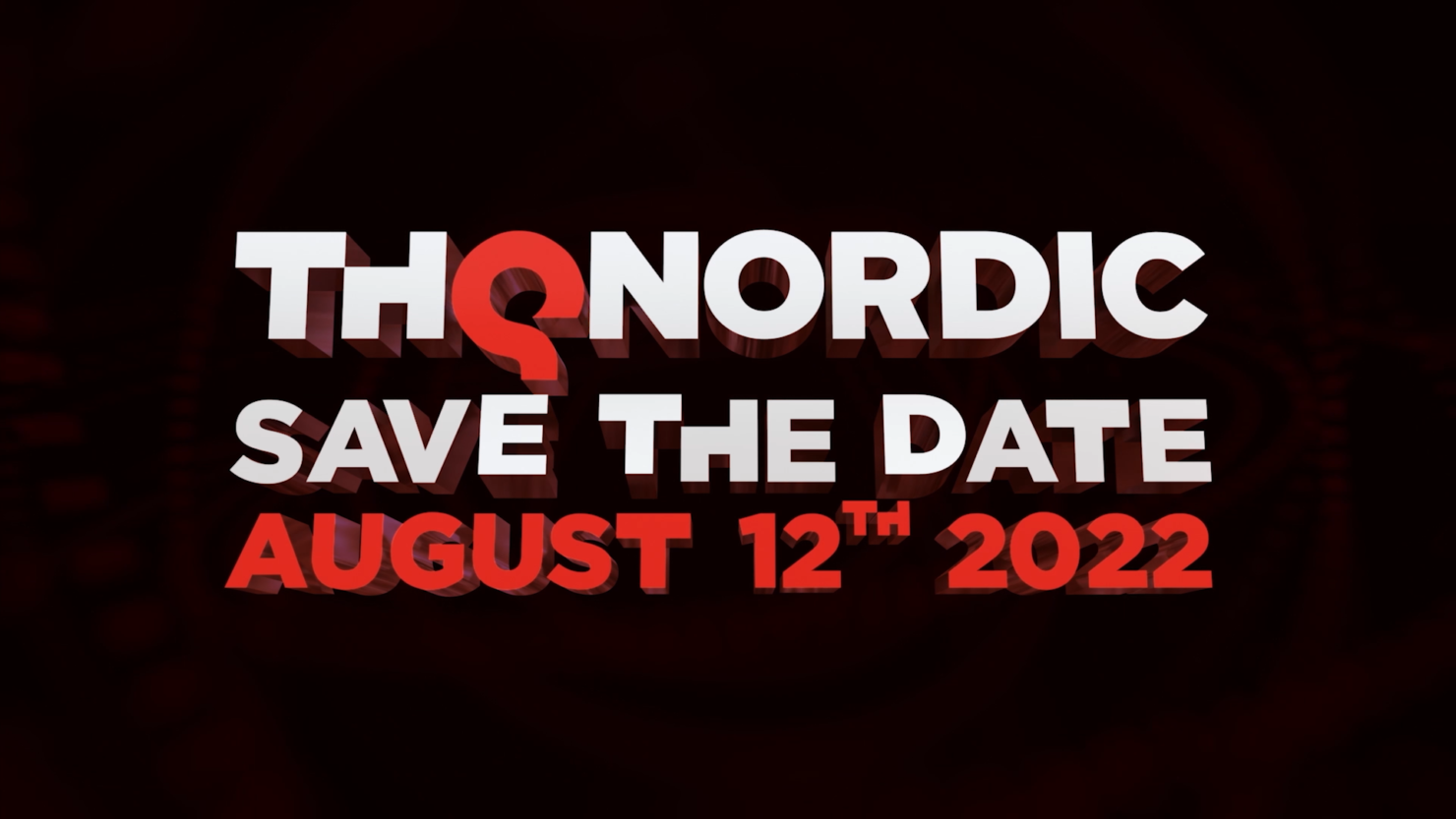 It's official, so save the date. THQ Nordic has announced its second Digital Showcase and it will be taking place on August 12, 2022. The showcase aims to present several, brand new games, expanding the company’s portfolio into new genres with both licensed and original gaming experiences.

The announcement of this event also marks its newly-adopted annual format. That's right, the THQ Nordic digital showcase is now going to be an annual event. Now, the reason why this is now an annual event could be made after the success of the 10th Anniversary showcase that happened last year.

Well, in a press release sent to Wccftech, THQ Nordic has stated that their showcase will cover 'everything from intense, dark, and gritty to light, colorful, and just plain fun.' Now, in terms of announcements, you can expect some new game announcements and first looks during this showcase. In addition, THQ Nordic also plans to showcase the current state of games such as Outcast 2 – A New Beginning and Jagged Alliance 3

The THQ Nordic showcase is going to be taking place on Friday, August 12th, 2022 at 12 PM PDT / 3 PM EDT / 8 PM BST / 21:00 CEST / 10 PM EEST. Following the good tradition that started last year, prior to the showcase is a pre-show where HandyGames will show some of their own stuff. As such, there's a reason to tune in before the stream happens.

In other news, a spiritual sequel to Hypnospace has recently been announced. This new game called Dreamsettler sees players unveiling a massive conspiracy in the distant future of the year 2003.