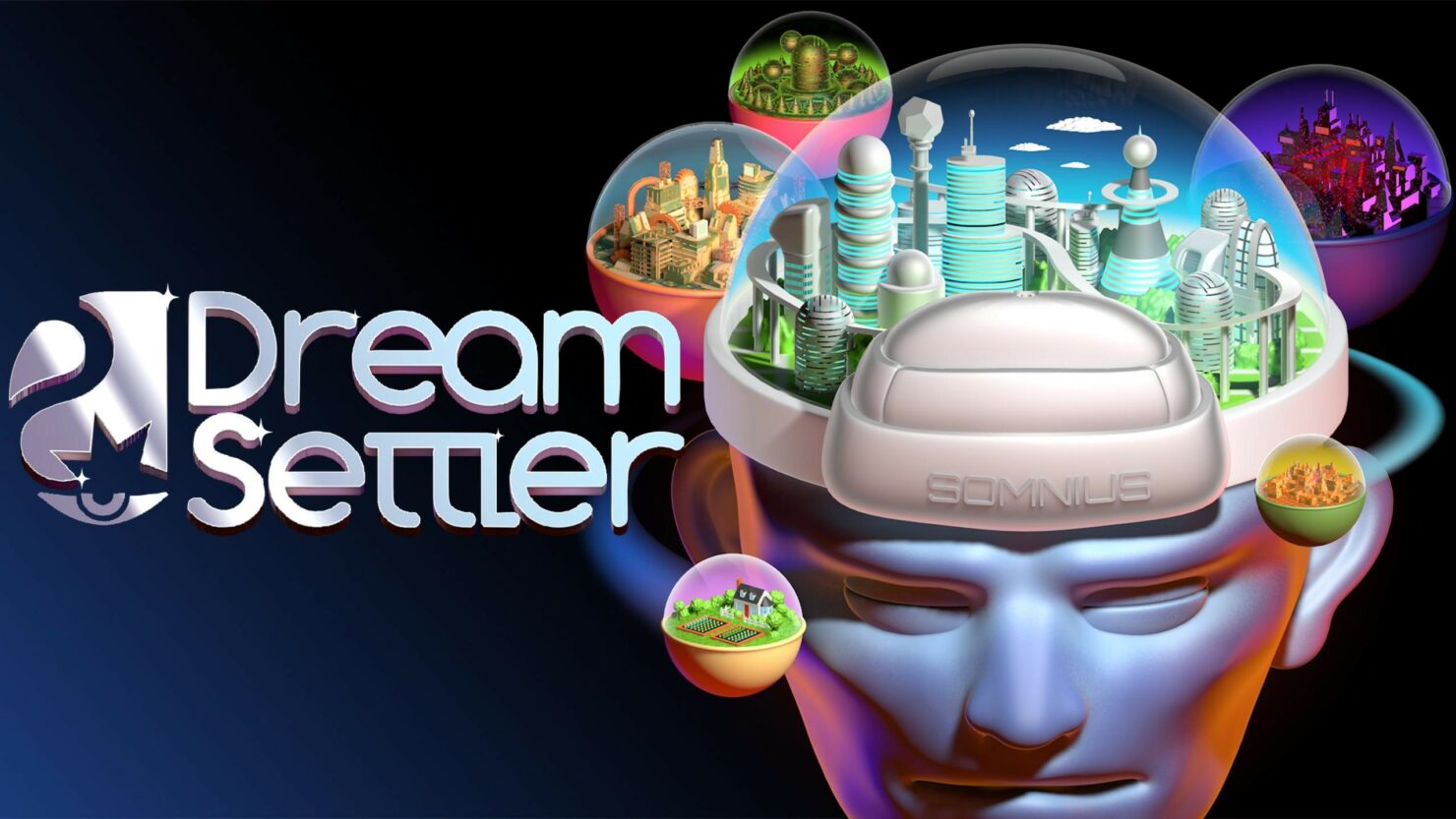 The simulations of the internet. It’s an ever-evolving machine that, with every passing day, a new experience is made and fully realized. But what about the internet from nearly two decades ago? That’s what Dreamsettler looks to revive, and is planned to be released on consoles and PCs.

Dreamsettler is a spiritual successor to previously-released Hypnospace Outlaw, and is being designed by Tendershoot and No More Robots. In essence, Dreamsettler is an early ’00s internet simulator in which you solve cases for an array of strange and endearing characters as a Sleepnet Private Investigator. No More Robots also has also shown a new trailer, which you can watch below.

The game takes place in the Sleepnet, where dreams are made in a quite literal sense. Dreams do need help, though, and that’s where the player comes in; as a private investigator, but entering Sleepnet out cold to fully investigate what’s really going on.

Dreamsettler has you exploring all forms of internet culture in the far-off year of 2003. Your job consists of mastering minigames, exploring hundreds of pages, and downloading applications to assist your work, ultimately solving Sleepnet’s mysteries and conspiracies. You start out rather small, with a bare-bones Dreamsettler template page, but before long find yourself caught up in a plot that will determine the very future of Sleepnet and sleep time computing at large.

Starting out small, you have limited access to features and not much more than the base template page, but you build up beyond that, making allies, enemies, and finding that the conspiracy is much bigger than you could have initially anticipated. The game will let you make friends, or enemies, among your DreamSettler peers and the powers that be across Sleepnet.

Dreamsettler will be released on PC via Steam and consoles. There are no listed consoles or release dates other than Coming Soon. In the meantime, the game's already been listed on the Steam Store.