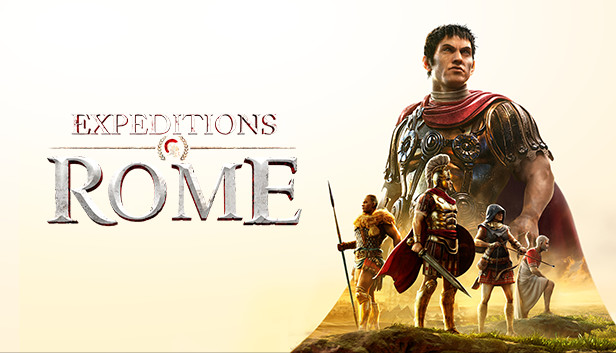 THQ Nordic revealed a trailer for the latest entry in the Expeditions series. Expeditions: Rome will let you fight your way to glory against the Barbarian hordes as a young Roman noble who is forced to flee Rome and then joins a legion to eventually become their Legatus. The trailer has Creative Director Jonas Waever and Lead Producer Sonat Ozturk give you a taste of what the combat system, the world of Rome, and the decision-making in Expeditions: Rome looks like.

In Expeditions: Rome, you have to increase your military prowess, strengthen yourself in combat, and become the Legatus everyone respects and fears. Players will be able to exert the will of Rome through their actions across the world. From the bright blue coasts of Greece to the deep forests of Gaul, players will decide how people view them in this strategy RPG.

In the trailer, Jonas Weaver talks about how important it is that the game delivers a strong beat story full of memorable characters. The game will also be historically accurate as its events transpired at the end of the Roman Republic. Of course, this also means that players will come across important figures from the time.

In Expeditions: Rome, the choices the player makes will be more important than anything. It's not just about killing enemy forces, it's about how you address your followers, your political alignments, and much more. Every choice matters as you decide the fate of your companions, your legion, and even Rome itself.

Expeditions: Rome is going to be releasing on PC (via Steam). While there isn't a concrete release date as of yet, the developers of the game aim to release this game at some point in 2021. In other THQ Nordic-related news, there's a sale of several titles from the publisher, including two free games that can be added to your Steam collection.