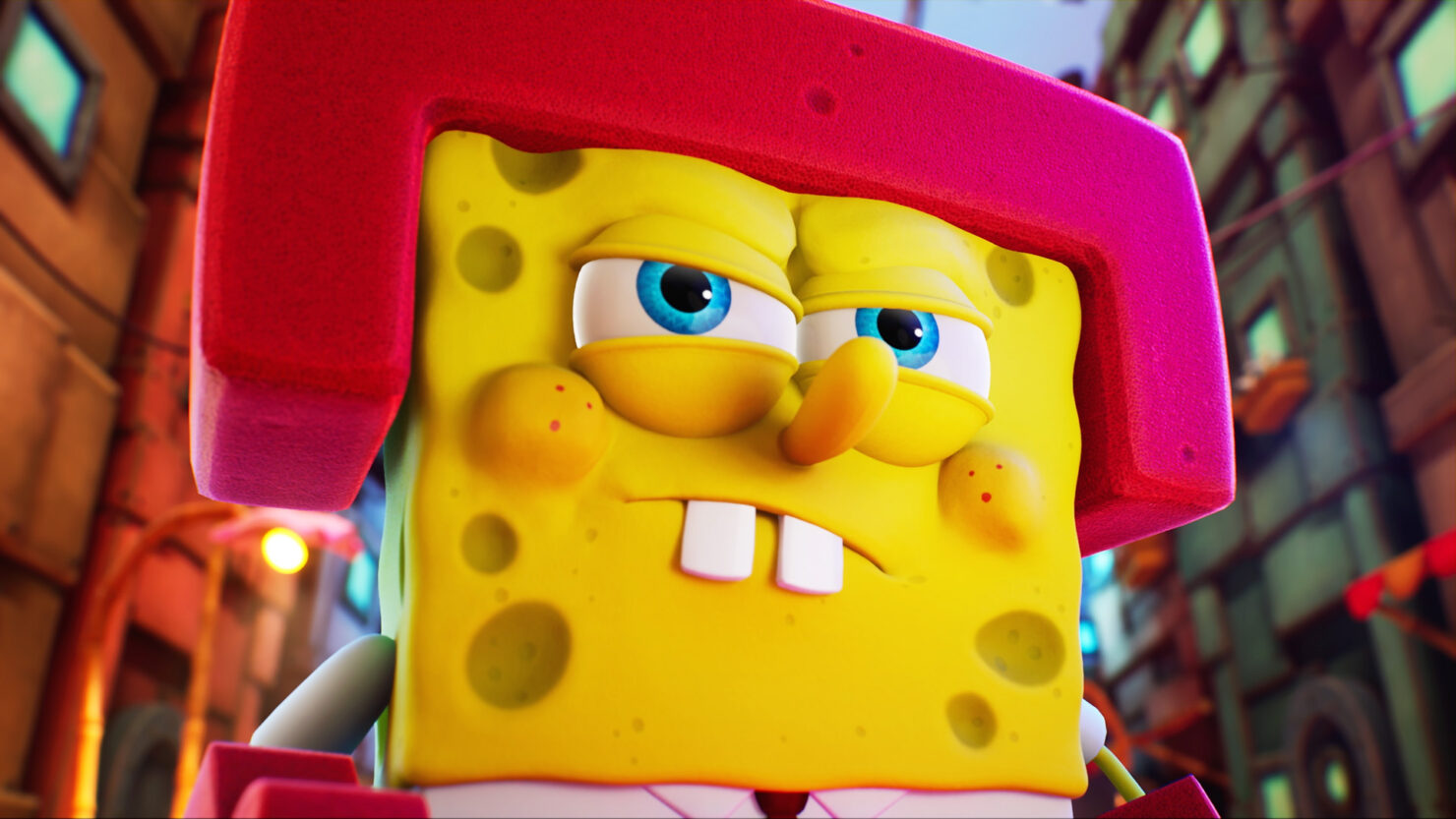 Move over Ratchet & Clank, you’re not the only heroes with a penchant for jumping through interdimensional portals anymore! They teased it previously, but minutes ago during the THQ Nordic 10th Anniversay Showcase, the publisher officially announced SpongeBob SquarePants: The Cosmic Shake, which features a portal hopping premise very similar to that of a recent major PlayStation exclusive. Of course, I don’t expect the new SpongeBob game to be anywhere near as technically proficient as Ratchet & Clank: Rift Apart, but still, it’s funny to see another yellow cartoon character jumping through purple portals so soon after its release. You can check out the first teaser trailer for SpongeBob SquarePants: The Cosmic Shake, below.

Here’s the official description for The Cosmic Shake…

Everyone's favorite Sponge is back, but this time Patrick is a balloon! Don one of many cosmic costumes and traverse the colorful Wishworlds in search of your missing Bikini Bottom friends. Everything is possible in the infinite expanses of the cosmos... there might even be a reality where mayonnaise isn't an instrument! When the mysterious fortune teller Kassandra grants SpongeBob and Patrick wishes, the two buddies unintentionally open up portals to strange Wishworlds... it's all F.U.N. and games until their friends get lost in the portals! Explore seven distinct worlds and don more than 30 cosmic skins to rescue the universe of this brand new adventure.

According to the final moments of the trailer, SpongeBob SquarePants: The Cosmic Shake is being developed by Purple Lamp, who did the solidly-received Battle for Biking Bottom Rehydrated. It will be interesting to see what they can pull off with an original game.

SpongeBob SquarePants: The Cosmic Shake is slated for PC, Xbox One, PS4, and Nintendo Switch. A release date hasn’t been specified, but the game is “coming soon.” What do you think? Are you ready for a new SpongeBob game kids?