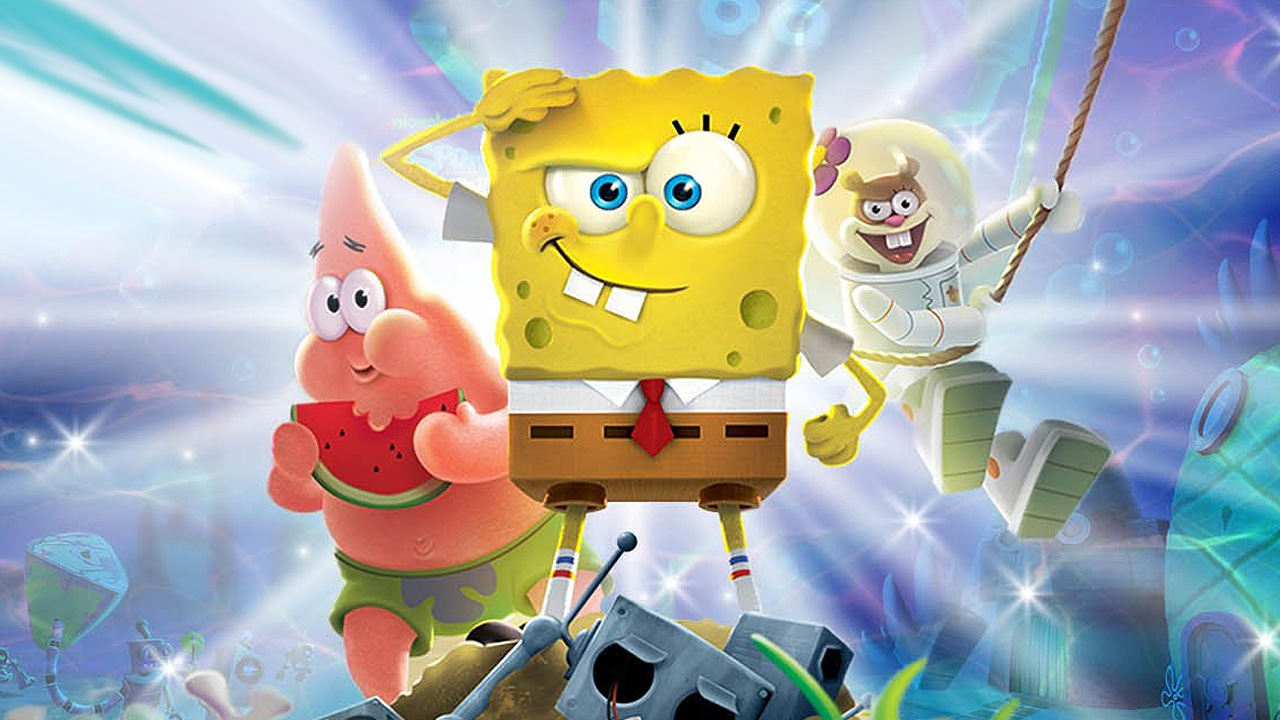 THQ Nordic is turning 10 years old (why, it feels like they started gobbling up studios just yesterday) and they’ve announced they're celebrating with their very own Geoff-Keighley-hosted showcase. The THQ Nordic showcase will include a whopping six new game announcements, including the return of “legendary franchises,” and “sequels to beloved games.”

To celebrate our 10th anniversary, we are throwing a digital party!

The showcase will be hosted by the amazing @geoffkeighley, executive producer and host of The Game Awards, and will feature six new games.

Witness the return of legendary franchises and sequels to beloved games. We hope you are ready, kids!

Additionally, we will also release new information and footage for our upcoming games, @Elex_Game II and @ExpeditionsGame: Rome.

If you tune in early, you might also get a glimpse of what our friends at @handy_games have been up to!

Hmmm, so what might those six mystery games be? Well, THQ Nordic sure seems to be strongly hinting some sort of new SpongeBob SquarePants game is in the works, as the “We hope you are ready, kids!” line from the second tweet certainly seems like a reference to the Captain’s line from the beginning of each SpongeBob episode. Some new SpongeBob art is also glimpsed during the teaser for the Showcase. 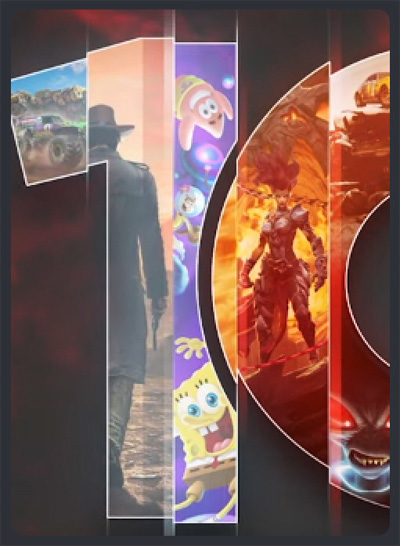 The remaster of SpongeBob SquarePants: Battle for Bikini Bottom was a solid success for THQ, so doing something new with the character certainly makes sense. Will it be another remaster or (hopefully) an all-new game? We shall see.

What are you hoping to see from THQ Nordic on September 17? I’m crossing my fingers for that TimeSplitters sequel!