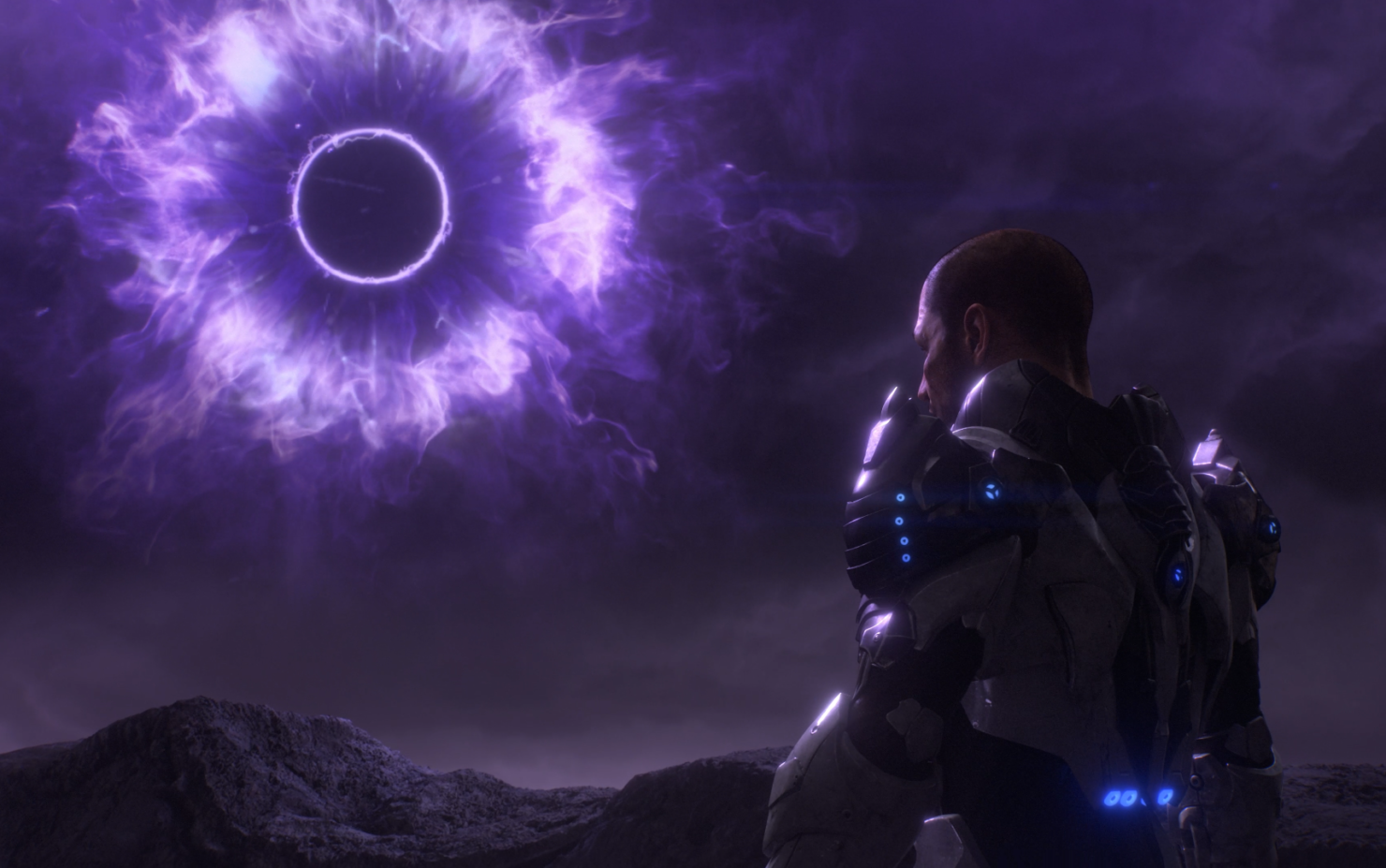 A new trailer for ELEX II has been shown during THQ Nordic's 10th Anniversary Showcase stream. The trailer shows what drove Jax, the Beast of Xacor, into isolation - and why the time has come for him to leave his exile. You can watch the trailer below:

ELEX II is the sequel to ELEX, the vintage open-world role-playing experience from the award-winning creators of the Gothic and Risen series, Piranha Bytes. The game will return to the post-apocalyptic world of Magalan which you can now explore with unrivaled freedom via jetpack, allowing you to move through the epic story any way you want.

The game takes place several years after Jax defeated the Hybrid. A new threat arrives from the sky, unleashing the dangerous powers of dark Elex and endangering all life on the planet. In order to defend the peace on Magalan and the safety of his own family, Jax has to go on a mission to convince the factions to unite against the invaders and find his own son, Dex, who got separated from him.

Earlier this year, we had the chance to preview ELEX II. According to Chris Wray, the game lives up to its 'Eurojank' name while letting players explore a huge open world with the help of a jetpack. The open-world appears to have various biomes to explore, including an old ruined cityscape, all designed to take advantage of the ultimate freedom of movement.

This freedom of movement is combined with a varied combat system that provides melee and ranged combat against a variety of enemies. Of course, you'll also have a variety of party members, each with their own quest lines, equipment, skills, and combat styles.

ELEX II will be released at some point in 2021 on PC, PlayStation 5, PlayStation 4, Xbox Series X and S, and Xbox One.