We have previously covered leaks that Apple might be working on its new AR glasses dubbed as Apple Glass. While the accessory is nowhere close to being released, there are a plethora of details shared over the internet in the past couple of weeks. However, we are not quite sure how it would look like. Well, a new Apple Glass concept video has emerged that gives us a pretty good idea of why we need them.

The concept video was uploaded on YouTube by the hacker 34 that shows us the round of all the rumored features if Apple Glasses. Take note that there is no solid evidence or official word from Apple that confirms any of the features. However, the new Apple Glass concept gives us a pretty decent look at what we should expect and what capabilities will it feature. 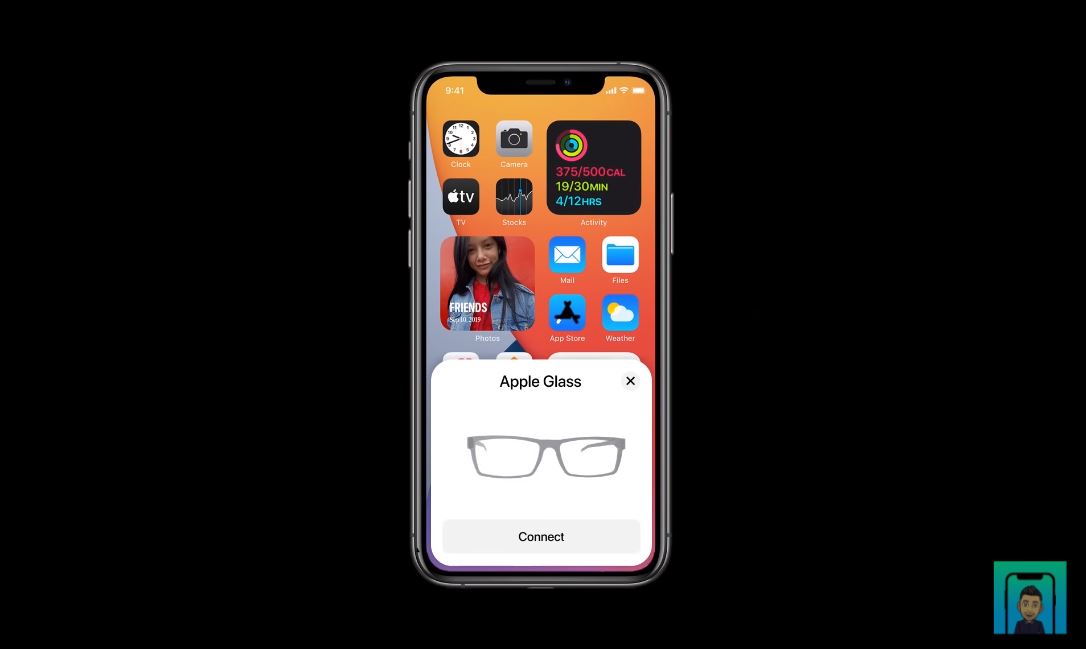 First of all, we have to credit the concept designer to put together such an amazing video based on Apple's format. The video begins as the Apple Glass pops up in a card much like the AirPods when you pair them with your iPhone. The concept designer also gives us a breakdown of what components will be part of the mix, like the lens display, a LiDAR scanner (much like you see on the 2020 iPad Pro and potentially the upcoming iPhone 12), anew G-series chipset and more. 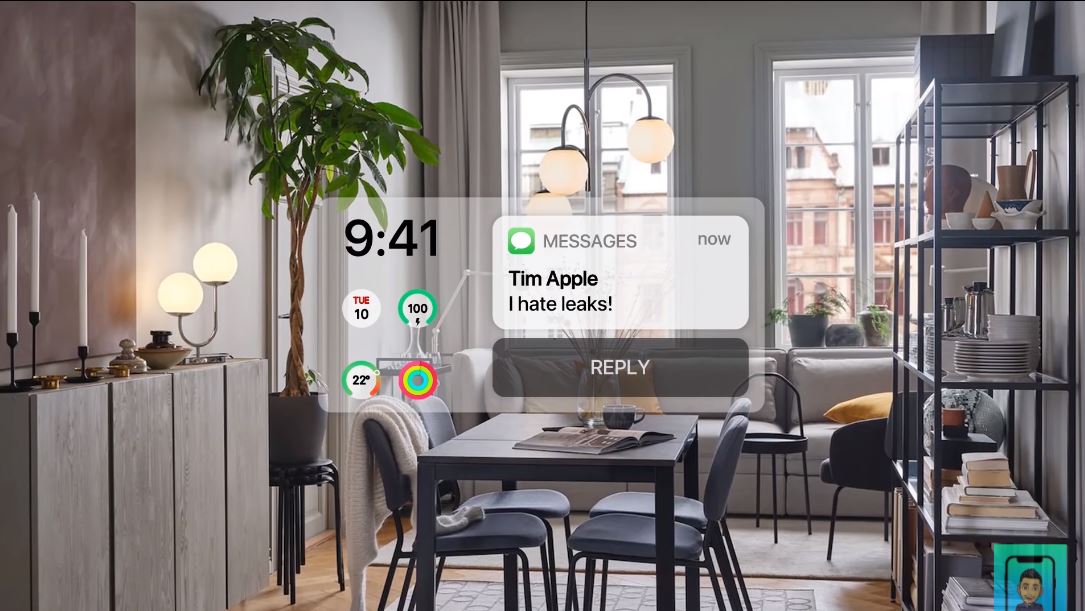 Apple Glass concept mentions rOS instead of glassOS which we previously covered as the accessory's official operating system. The designer makes use of gestures to operate the Apple Glass, either on the frame or in front of the camera. This will be your primary input method to navigate the heads-up display style interface. 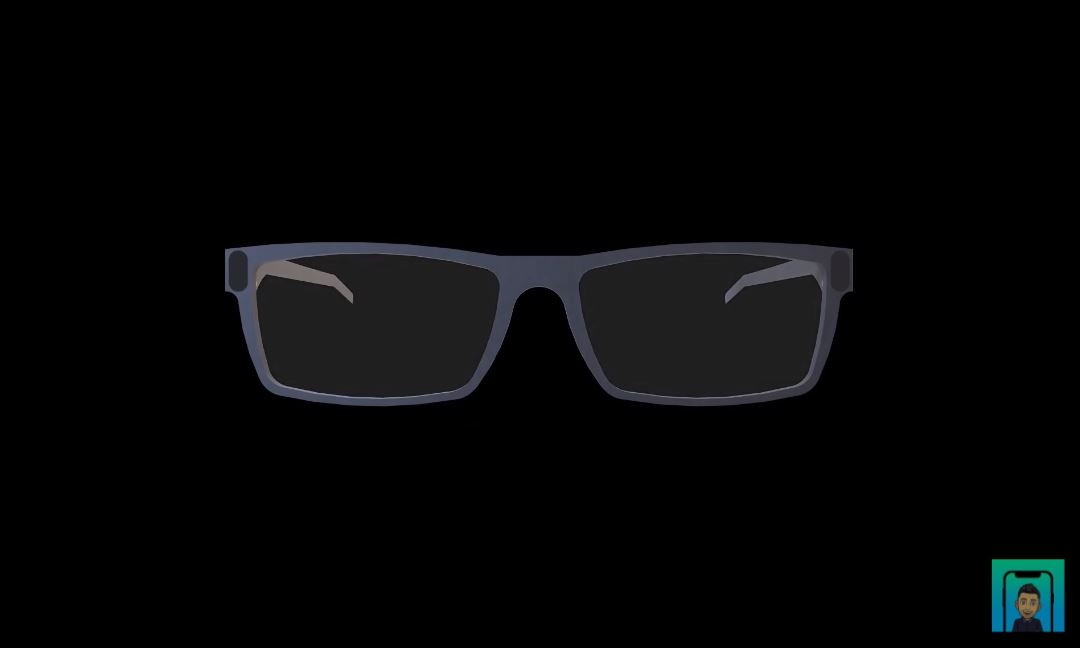 The concept envisions the Apple Glass to feature iOS 14-like icons and widgets along with unobtrusive notifications. You get all or most of Apple apps as default. In addition to this, the concept also features a dedicated dark mode which makes sense since you're staring at a bright screen. This will allow the Apple Glass user to see clearly without any distractions. 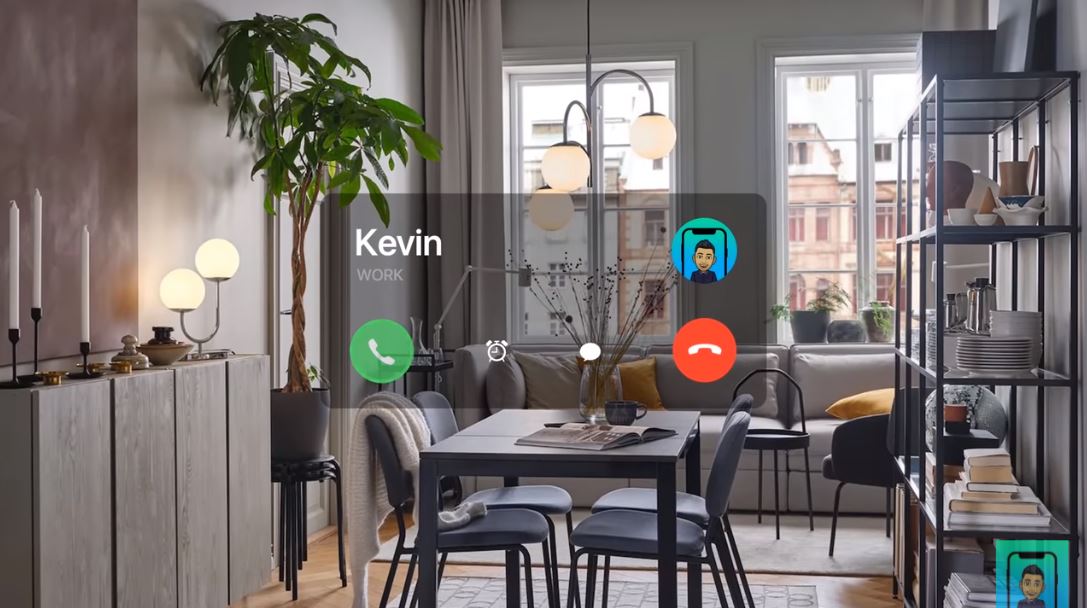 The concept video of Apple Glass also showcases the use of Apple Maps and Find My iPhone. You can simply ask Siri to locate your phone and you will be displayed with a map that you can follow to find your iPhone. The rumored AirTags will feature similar functionality which will potentially be released later this year. Searching for your lost iPhone looks futuristic with the Apple Glass. Apple Maps will display arrows on the field of view which will make it easier for you to search for objects. Check out the video embedded below for more details.

Apple Glass concept also teases a Steve Jobs Edition of the accessory that replaces the square frame with a round frame. It will resemble the glasses that Steve Hobs used to wear. The Apple Glass is said to be priced at $499 and will be potentially launched between 2021 or maybe 2022. Whenever it is here, we do hope that Apple makes the glasses as closely possible to the concept.

That's all there is to it, folks. Share your thoughts with us in the comments.