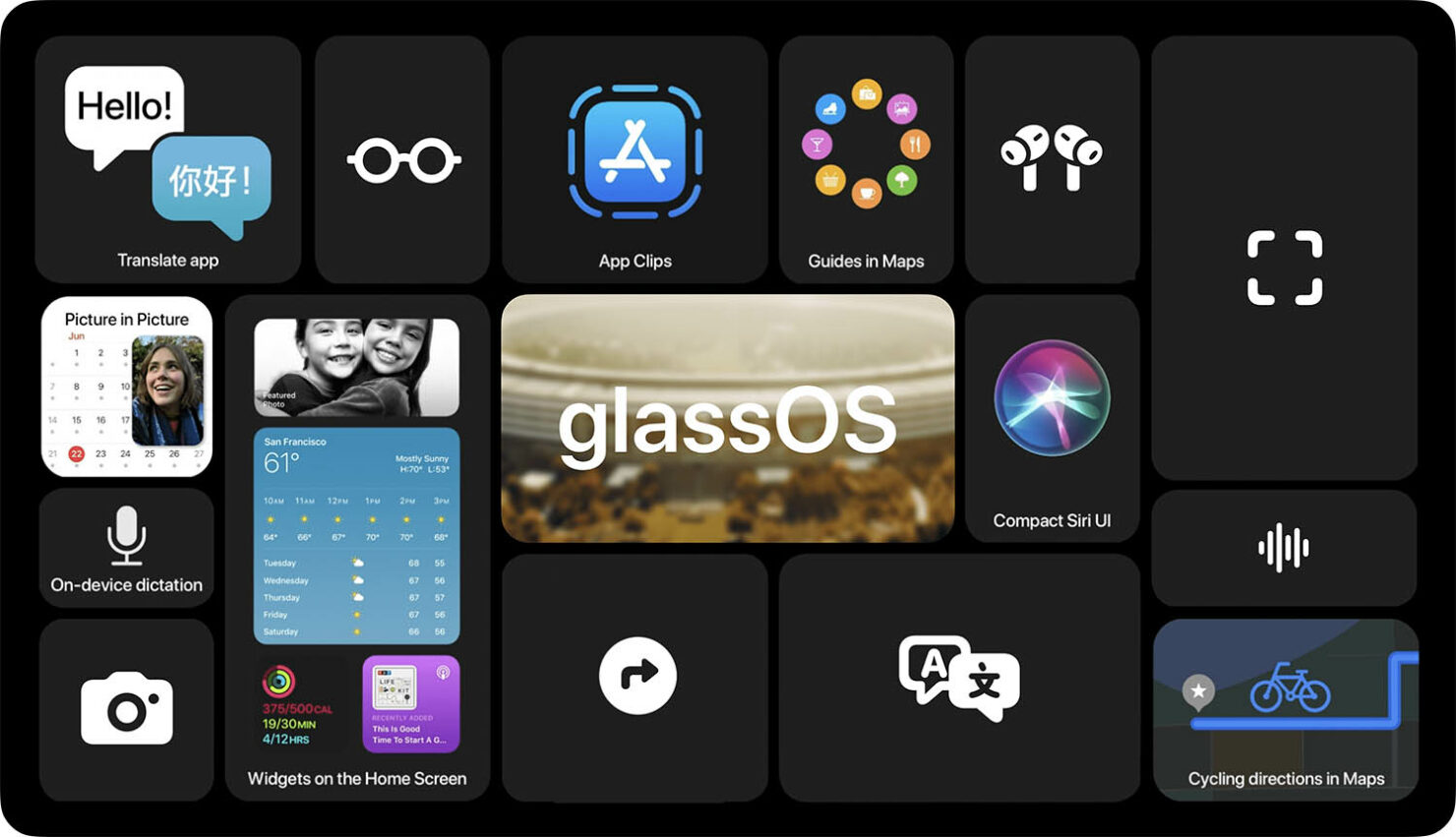 The Apple Glasses, or Apple Glass, as a previous rumor refers to them has been on the rumor bandwagon for quite some time now. Disappointingly, there was no preview shown at Apple’s WWDC 2020 keynote, but a fresh concept that refers to the operating system as glassOS may give us a first look at how the interface might appear if one was wearing these AR glasses.

The glassOS concept is brought to you by Jordan Singer, who took inspiration from Apple’s iOS 14 preview at this year’s WWDC keynote. He notes that iOS 14 brings a change in the interface that allows users to quickly obtain the information they require, and they’ll receive notifications without the entire display interrupting whatever activity they were pre-occupied with earlier. 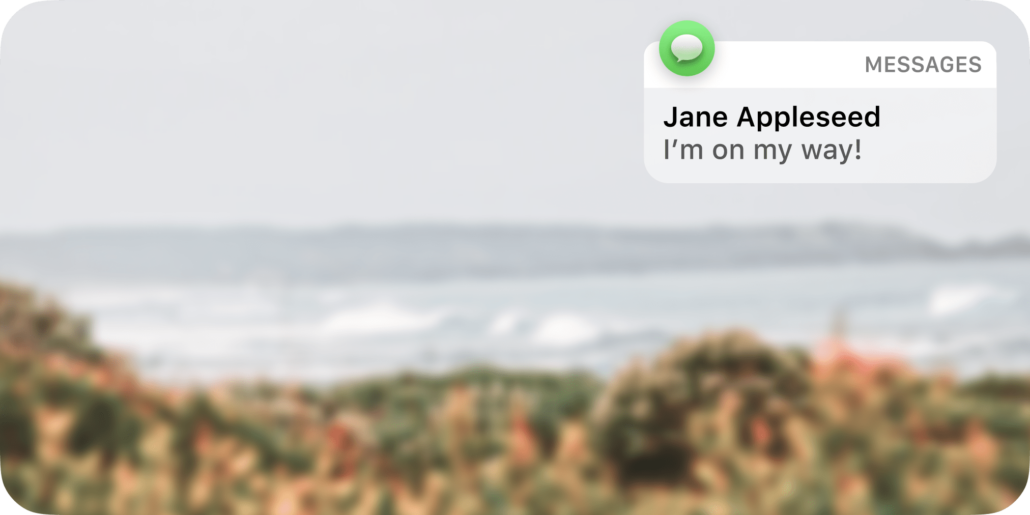 The glassOS concept shows notifications showing up on the side instead of right in your face. This will help to deliver uninterrupted access to what’s in front of you. After all, if you’re driving or crossing a traffic-dense road and those notifications block your peripheral vision, it can result in a severe accident, ultimately putting you in grave danger. What we also appreciate from Jordan is the fact that when it’s night time, the interface will immediately change color, most probably to prevent unnecessary strain on the eyes. 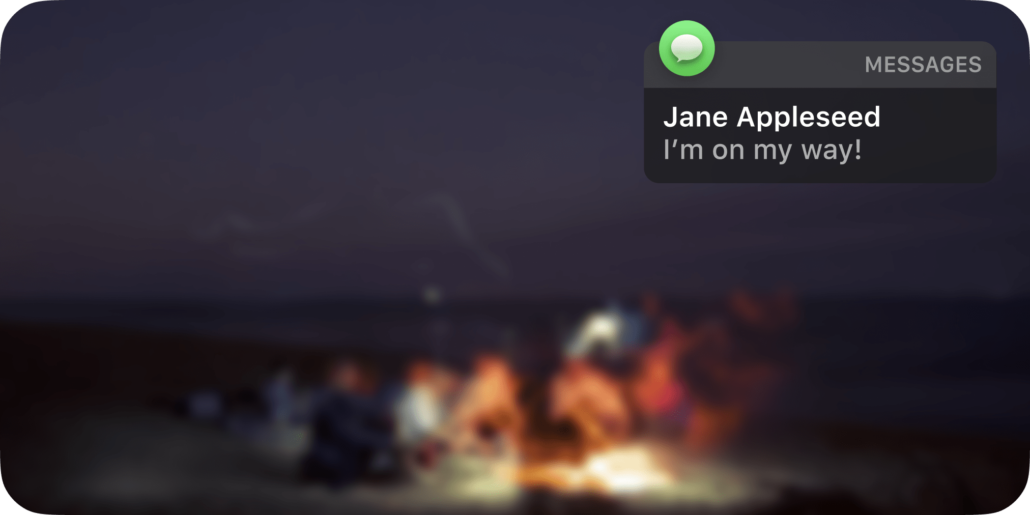 Additionally, your calls, your meetings, directions overview, maps, FaceTime recipient, and even Siri show up on the side so users can easily see what’s in front of them. We believe that it was a thoughtful approach in this glassOS concept and we think when Apple is gearing up to launch the Apple Glass, it could take some form of inspiration from this concept. 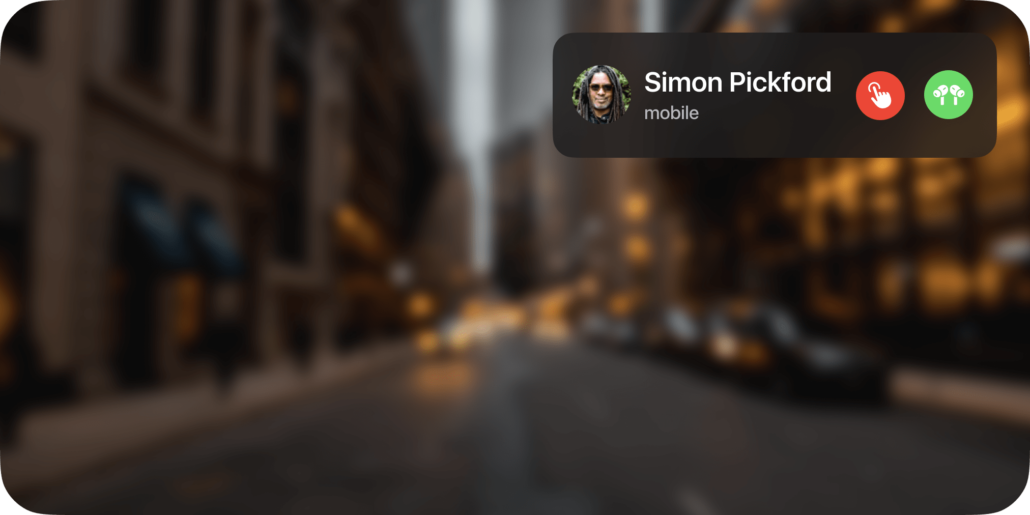 Speaking of Apple Glass, the latest report notes that its launch is expected to take place in Q1, 2021, with the technology giant rumored to announce the availability of the product later this year. The device is rumored to cost $500, though the first prototype was apparently made up of plastic. The final version could tout a premium finish, giving it additional durability in the process. Do you think this glassOS concept is well-thought-out? Let us know down in the comments. 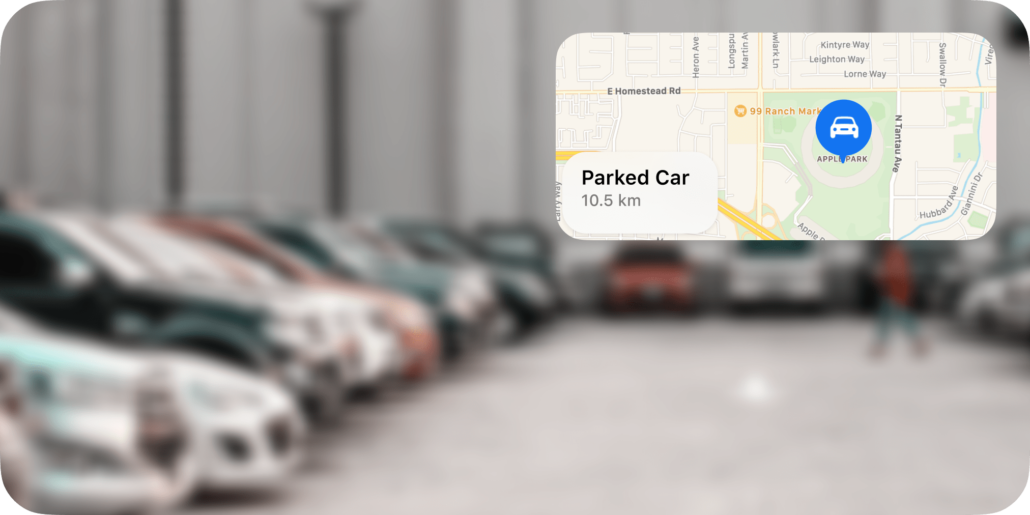