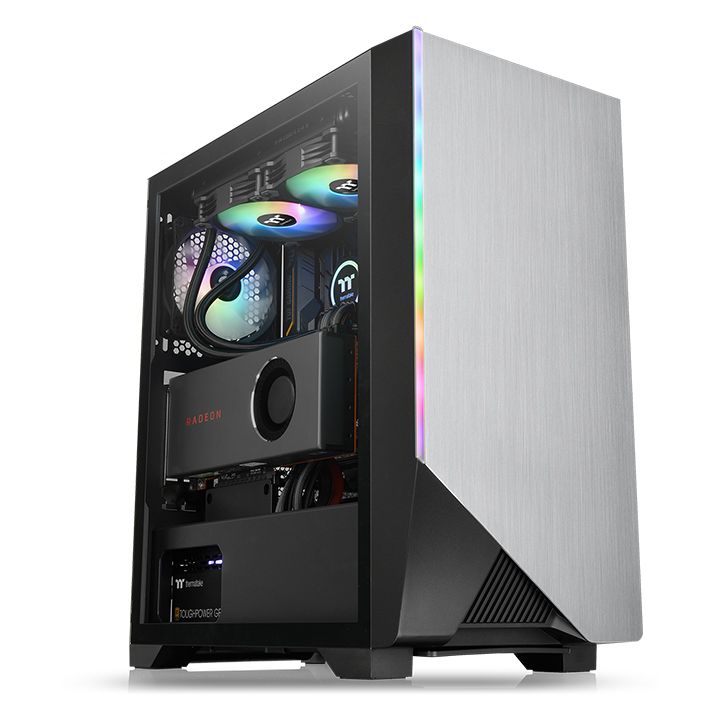 Thermaltake has announced its new case, the H550 TG ARGB case, which uses the same internal chassis G31, G32, and G33. This case offers the ability to support a standard ATX-size motherboard with seven expansions slots with support for up to 300 mm long GPU. With the two vertical expansion slots, it will allow you to show off your fantastic GPU, but only if they are less than 45 mm thick; otherwise, you might not be able to close the large tempered glass panel.

Thermaltake's H550 TG ARGB uses the same internal chassis as the G series but offers RGB lighting and a Tempered Glass side panel.

The radiator installed with a RAM height clearance of 40 mm, support for up to a 165 mm tall CPU cooler, and support a PSU up to 200 mm long but with the hard drive rack installed the supported length for a PSU goes down to 160 mm in length. The PSU cover does have a window to ensure that your high-end PSU will be seen and appreciated. 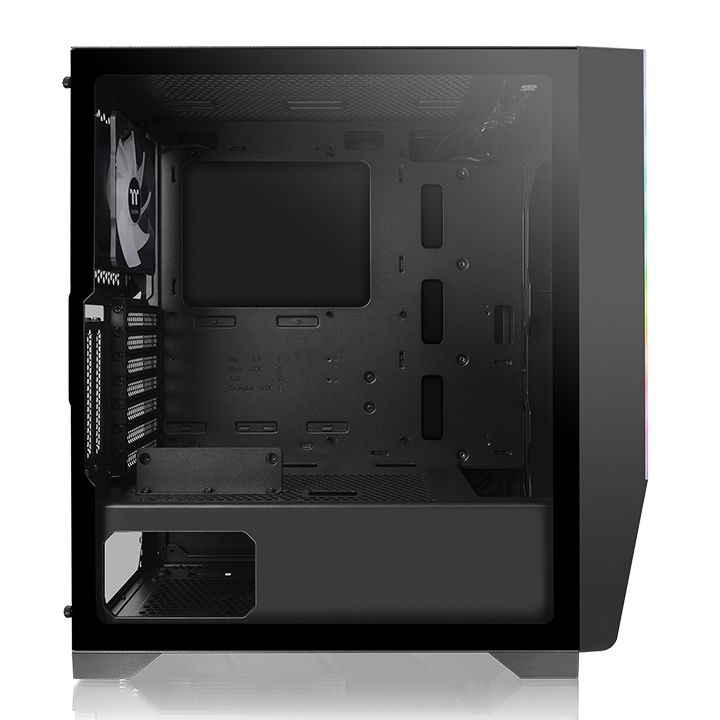 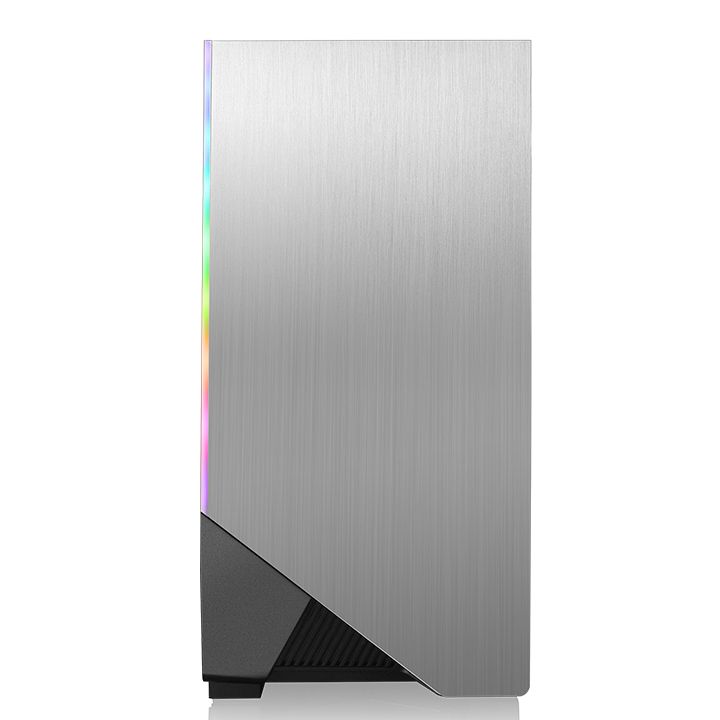 Another main difference that distinguished the H550 TG ARGB from the G3X series computer cases is the included fan, which is located in the rear and offers RGB control through your motherboard fan header. The included fan is the 120 mm 5V ARGB fan, which offers nine addressable LEDs, hydraulic bearing and guarantees high airflow.

The Front IO ports options on this case are fantastic, offering not only a dedicated RGB button but also one USB 3.0 port and two USB 2.0 ports as well. At the timing of writing, Thermaltake has not given any information regarding pricing and when the release of this case will be.