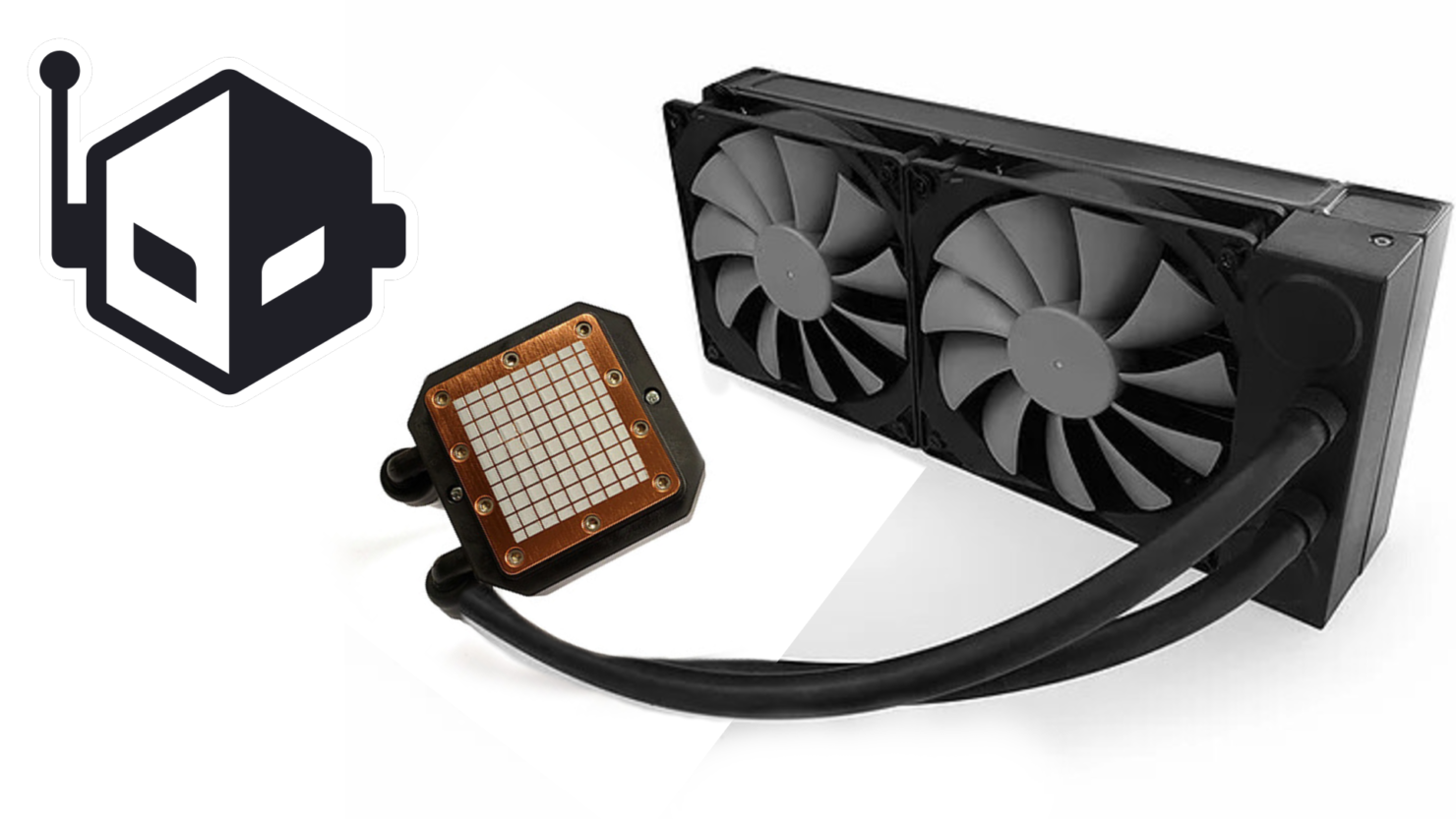 Dynatron has announced the L15 AIO CPU cooler designed for 2U servers and features a cold plate module with a copper base. The L15 can support a CPU with a maximum TDP of 250 watts, with either an Intel or AMD processor.  Dynatron has yet to announce any pricing information or when the L15 will be available for purchase.

The L15 AIO CPU cooler is designed with a 2U server case, and the smaller CPU water-block shows this. This water-block features a much smaller design with the cables splitting off from the side, allowing this water block to fit into smaller PC cases or in PC server chassis with a 2U size. This water-block features a Copper base with its Cold Plate Module, allowing for high thermal transfer rates. When paired with the included fans and radiator, this water block allows this AIO cooler to support a maximum TDP of 250 watts, allowing incredibly powerful processors to be cooled easily and efficiently. 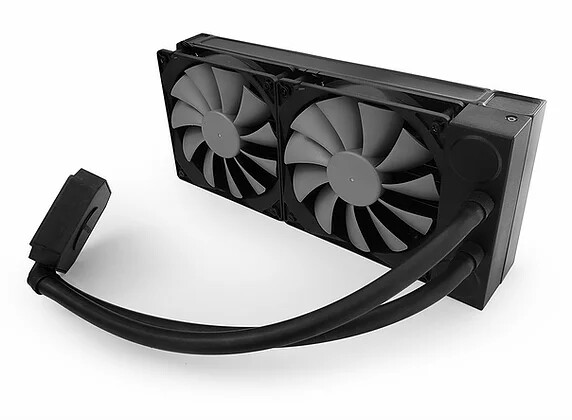 The L15 AIO CPU cooler uses two 120 mm fans, offering a maximum speed of 2,400 RPM and a minimum speed of 600 RPM. These fans utilize a 2-ball bearing design to provide quiet operation and a high airflow level to the radiator. These fans produce a noise level of 38 dBA at maximum load while providing 92 CFM, creating a high amount of airflow and air pressure. The maximum air pressure created by these fans is 4.5 mm-H2O.

Dynatron has yet to reveal pricing information for the L15 AIO CPU cooler or any information of when this AIO cooler will be available for purchase. On the Product page, it shows has the user select the specific CPU and CPU sockets.