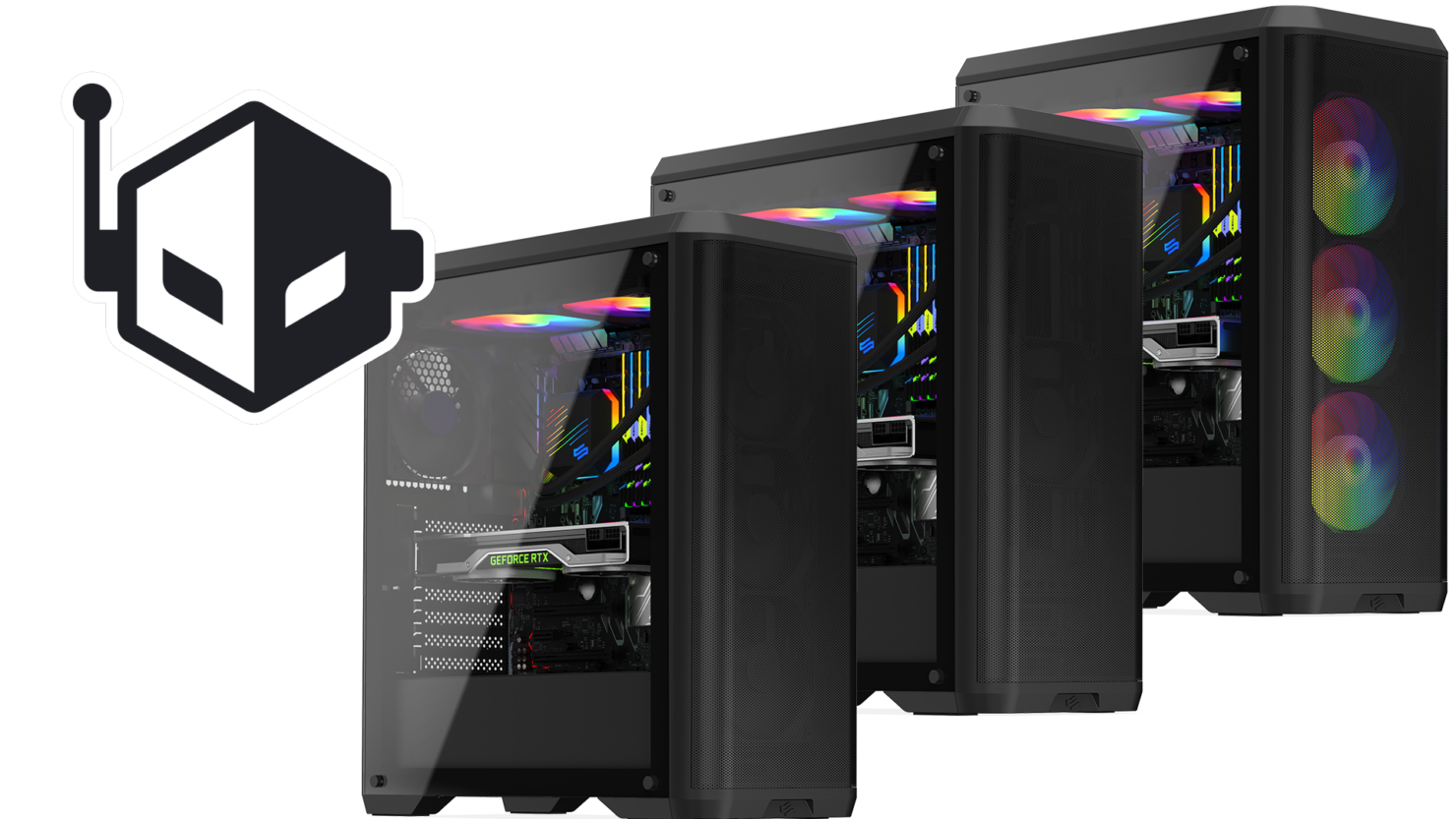 The SilentiumPC features three different versions of the Ventum VT4 PC case. Each of these cases offers a breathable mesh front panel with compatibility for a 345 mm long graphics card, a CPU cooler height of up to 159 mm, and a maximum PSU length of up to 180 mm. These cases also feature support for three 2.5" drives and two 3.5" drives, allowing various drives to be easily installed inside any of these PC cases. These cases feature a tempered glass side panel, allowing any RGB lighting to be easily seen.

For cooling, these cases can have three 120 mm fans mounted to the front panel; this case's top panel features two 120 mm mounting locations, while the rear panel can support a single 120 mm fan. This case also features two additional mounting 120 mm locations, providing even more airflow to the internal components.

These cases also feature a two-chamber design with a deep service bay and an included fan splitter alongside this large storage capacity. This fan splitter allows for up to four fans to be easily connected through a single fan connector.