There Are Already Some Fallout 76 Mods Out There 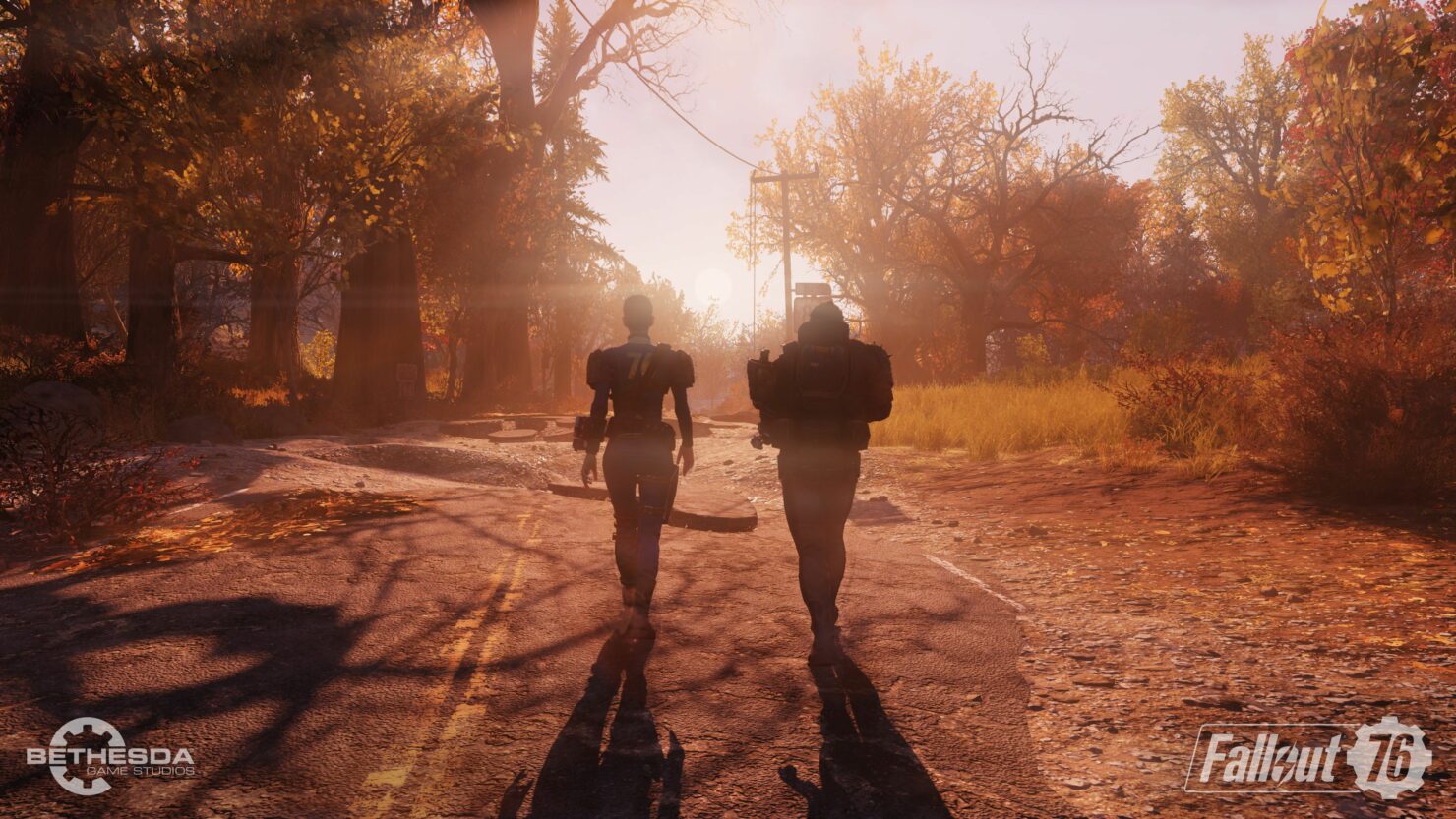 Official Fallout 76 mods won't be available for quite a while yet. That's because Bethesda intends to tie them to private servers, which won't launch until late 2019 at the earliest. Here's what Pete Hines said recently:

I don’t foresee a universe in which we allow players to come in [to Fallout 76’s public servers] with their own unique and different mods. If you want to run mods, they’ll have to be done on a private server. You’ll be deciding what sort of mods you’re including and running, and everyone playing on that server is playing with those mods.

However, a few enterprising modders have already released some Fallout 76 mods on NexusMods by reusing the Fallout 4 mod tools. They're nothing too fancy due to the limitations, ranging from a user interface resizer for Ultrawide resolutions to various texture replacement mods for the character's hair color, Nuka Cola model and the starting Vault Suit. Other mods replace or tweak the main menu in various ways. It will be interesting to see how far modders can go with Fallout 76 mods and whether Bethesda will take any stance against these unofficial mods.

The full game, which has been confirmed to carry progress over from the beta tests unlike most games, will launch November 14th on PC, PlayStation 4 and Xbox One.