Fallout 76 Mods Will Run Only On Private Servers; May Not Launch Until November 2019 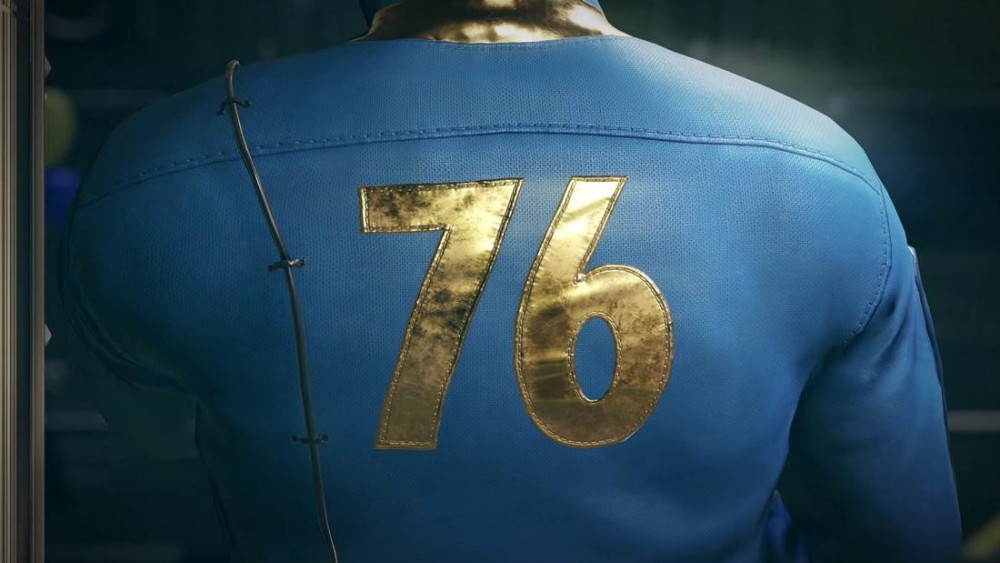 Like other RPGs developed by Bethesda, Fallout 76 is going to support mods, but the online experience of the upcoming new entry in the series is forcing the development team to take a slightly different approach.

Speaking with GameSpot, Bethesda's Pete Hines confirmed that mods are coming to Fallout 76, but they will be tied to private servers and only usable on them.

I don't foresee a universe in which we allow players to come in [to Fallout 76's public servers] with their own unique and different mods. If you want to run mods, they'll have to be done on a private server. You'll be deciding what sort of mods you're including and running, and everyone playing on that server is playing with those mods.

Sadly, it seems like mods won't be coming to Fallout 76 anytime soon. According to Hines, it's going to be a lot of work to implement private servers, and they may not be launched until November 2019 at the earliest.

It's going to be a lot of work. But mods and private servers are definitely coming,

Fallout 76 launches on November 14th on PC, PlayStation 4 and Xbox One in all regions.