The Witcher 3 Gets an Awesomely Hilarious Cartoon Parody

YouTube's Bitter Strike! Cartoons channel has released an awesomely hilarious The Witcher 3: Wild Hunt parody, titled "The Witchar: Wicked Hunt", which can be watched below:

Bitter Strike Cartoons thanks fans for their support:

Guys...thank you very much for the positive response for this video. I wasn't expecting all this love and i was even going to hold (or even scrap) a Metal Gear Solid V Parody that i already wrote to be published in September...but i wasn't sure if i could do it. But since this video seems to be going good, I'm very hopeful i will start working on this new parody as soon as i can for you guys. Thanks again for everything, i love you all! : ) 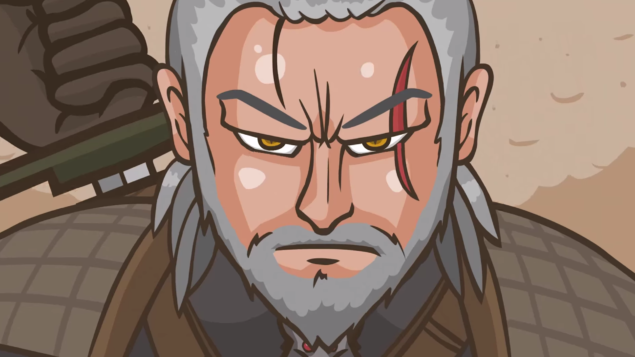