The Outer Worlds Story DLC Possibly Being Teased By Obsidian 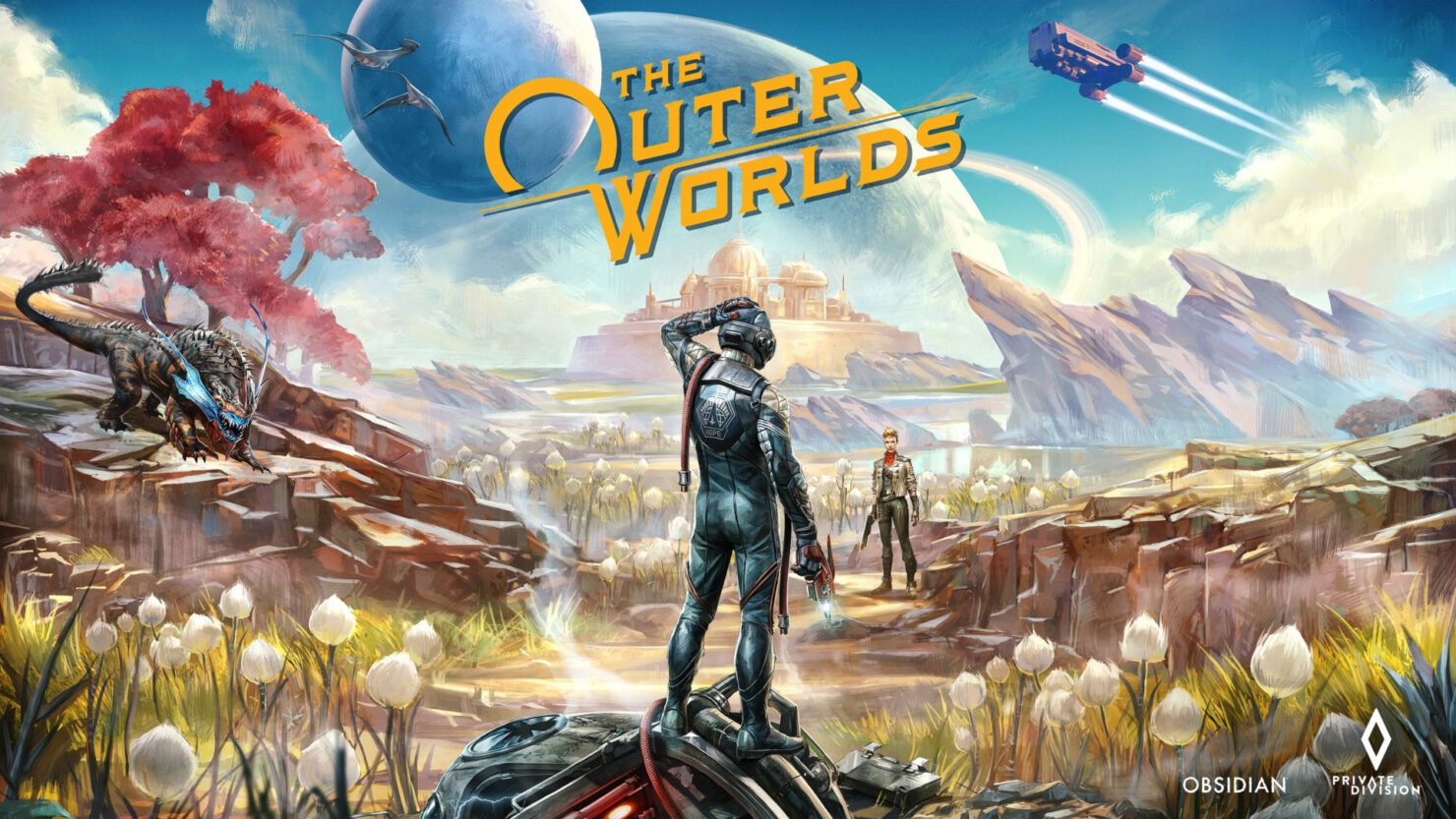 The Outer Worlds may be getting some new content very soon.

A few hours ago, developer Obsidian started teasing something on the game's official website. While it's not clear what exactly is being teased, there's a very good chance that it will be some sort of additional content.

Greetings employees of Halcyon,
The Board is pleased to announce that we have been able to acquire a portion of The Outer Worlds website! Feel free to take an additional 5-minute break today to visit the website, you've earned it! 🚀✨https://t.co/g3ADukdpfw

The Outer Worlds released last year on PC, PlayStation 4, and Xbox One, followed by a Nintendo Switch port this year. While generally a solid experience, the game doesn't stray too far from the best role-playing games developed by Obsidian.

The Nintendo Switch port of The Outer Worlds includes all the content found in the other versions of the game but suffered from a variety of issues at launch. A mod that has been released shortly after the game launched on the console introduced a variety of improvements, such as better draw distance, increased shadows quality, and frame rate improvements.

The Outer Worlds is now available on PC, PlayStation 4, Xbox One, and Nintendo Switch worldwide.