The Order: 1886 Goes Gold – Massive Improvements in New Trailer for the PS4 Exclusive

One of the most anticipated games of the year is the PS4 exclusive known as 'The Order: 1886'. Originally, the game was supposed to release last year but was delayed to early 2015. The delay had its benefits as this gave the developers, Ready at Dawn and SCE Santa Monica Studio, enough time to carve out a much better game in terms of its graphics and physics. The updated SDK allowed the team to to utilize the console's hardware in a much better way and making the game a far better experience. 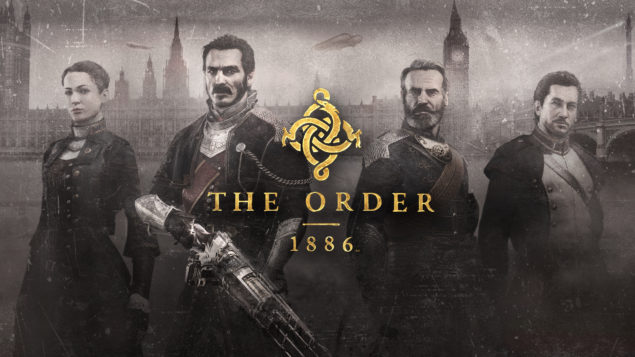 The Order: 1886 Get a New Trailer and Goes Gold

The game looks very good in its final state and the graphics shows much more stability and lot of improvement to the previous plan and looks like all that extra time in between the two release date has done its bit and the game looks amazing. Makes you want to get your hands on one.

The Order: 1886 has also, reportedly, just gone gold, meaning that the actual game has been completed by the team and now the game has been sent to the next step of making copies and distributions for release date. The pictures for the 'Going Gold' celebration were uploaded on a twitter account where you can view the game's team having fun and battling it out in a champagne fight. Andrea Pessino, one of the developers, tweeted them though his account on twitter. You can view the tweets and the attached pictures below:

Champagne battle has been insane

Almost 5 years on this one... Whew! pic.twitter.com/1rMSIDWjo3

What a battle! Biggest one yet...

And people were heard screaming "it's over!"

This may be my favorite photo I took from our gold celebration today. #TheOrder1886 pic.twitter.com/fol40qMRrr

Well we're pretty excited about the game too and hence its right up there in the list of one of the most anticipated games of 2015. Hard to wait for a game that looks so amazing on paper. Time will tell weather the game ace's the market or not. In the meantime, you can check these out these tweets yourself and let us know what you think - URL.