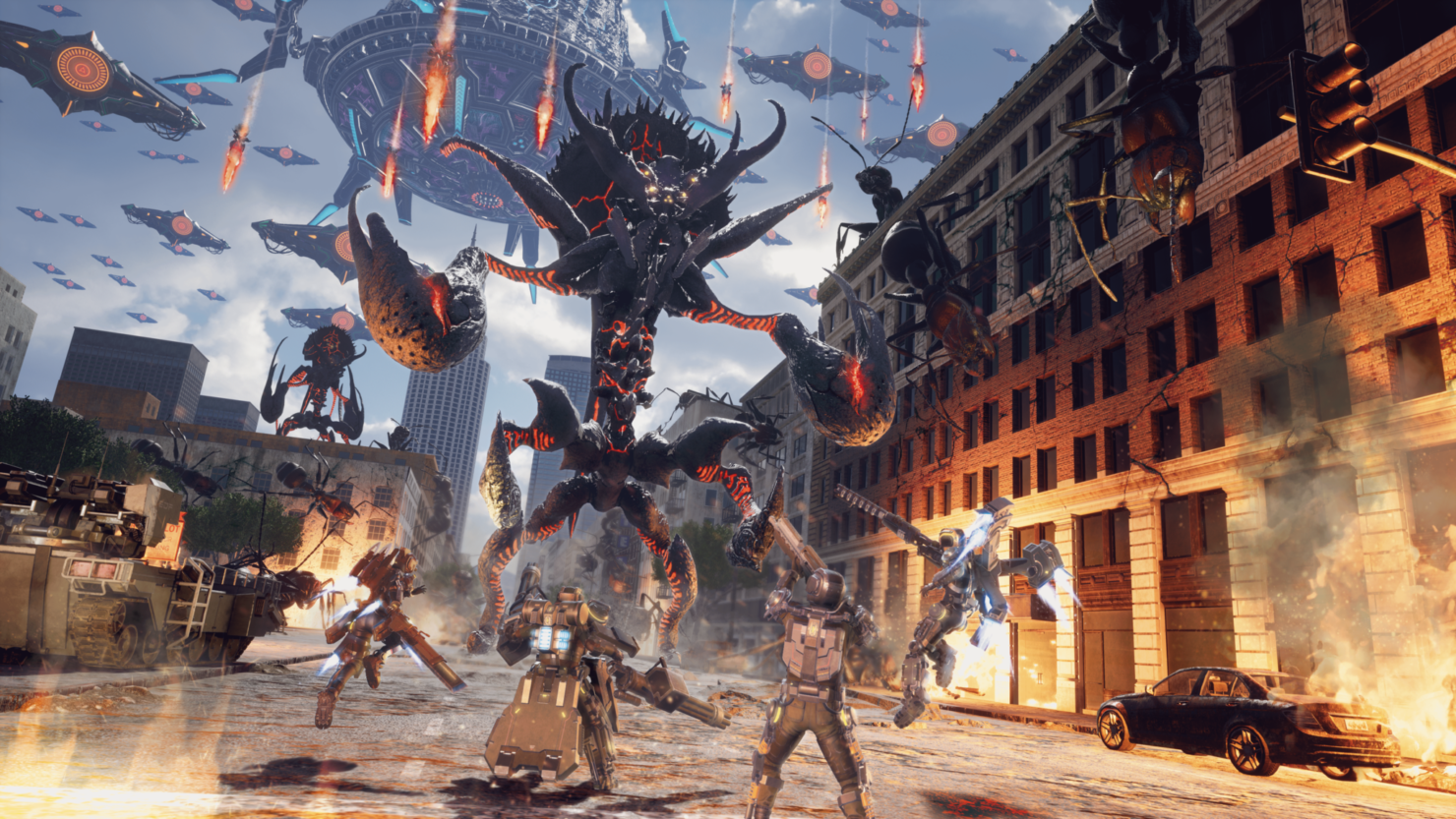 The cathartic relief of shooting vicious giant insects with hundreds of various weapons across a number of classes is one that we covered recently with a full review on Earth Defense Force 5 last December. Built in Unreal Engine 4, Iron Rain looks to stand out from the other titles in the series.