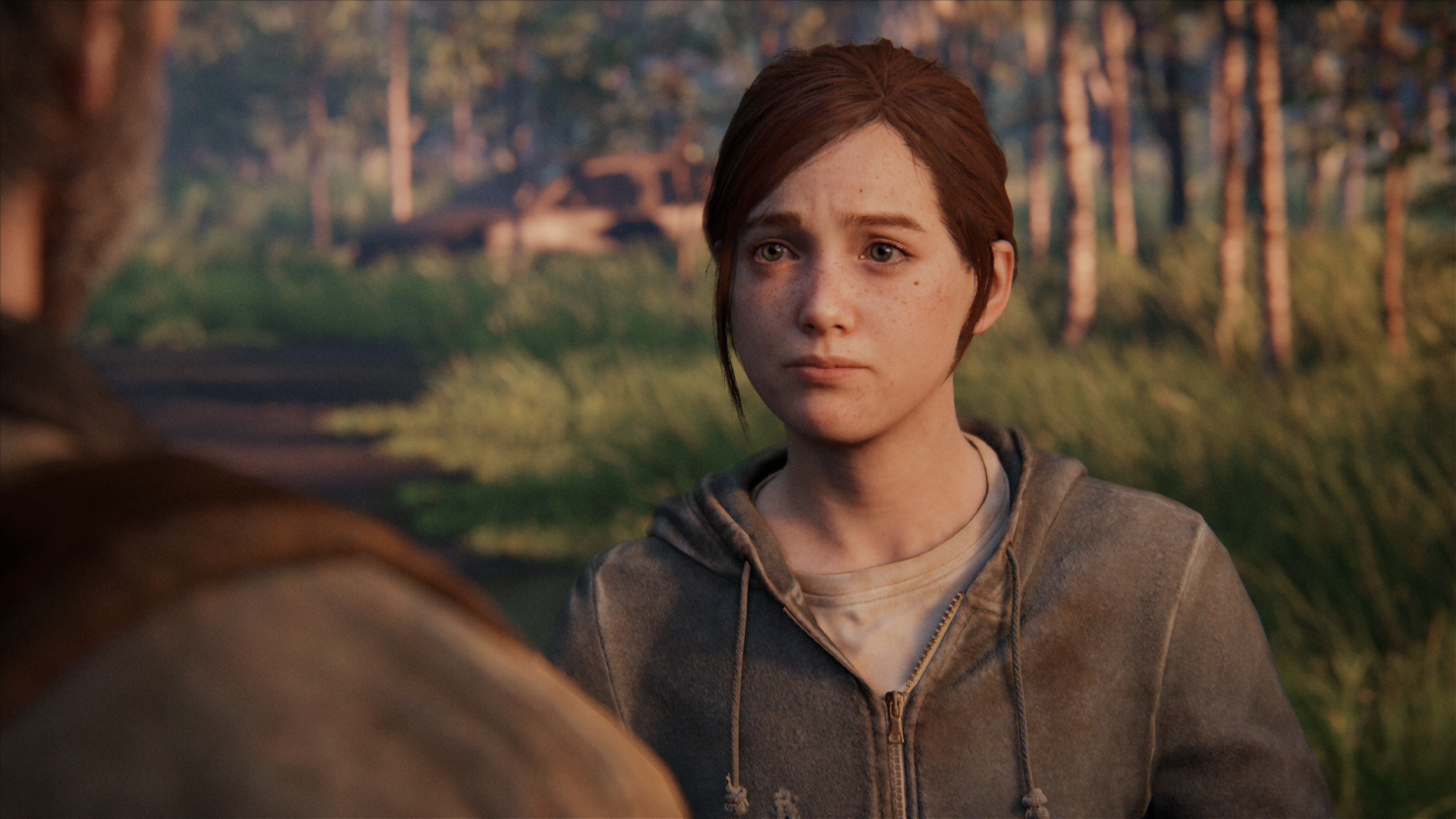 Announced via the PlayStation Blog, Neil Druckmann had this to say about the recent success of their followup to 2013's The Last of Us:

We are so immensely grateful to the millions of fans around the world that have played The Last of Us Part II and shared their experiences with us over the last week. We set out to tell a new kind of story, one that deals with difficult themes and would challenge you in unexpected ways. Hearing how the experience has resonated with so many of you and witnessing the type of thoughtful discussions it has sparked has been so incredible. We’ve also been so inspired by your creativity — whether it’s your gorgeous Photo Mode shots, jaw-dropping gameplay GIFs, or the songs you’ve recorded using Ellie’s guitar.

The Last of Us Part II was made possible thanks to the efforts of the hundreds of talented and passionate developers here at Naughty Dog. We can imagine no greater honor than seeing that same passion mirrored by the people playing it. Thank you for helping us reach this amazing milestone.