The Medium Gets First Gameplay Footage; Game to Launch on PlayStation 5 Later 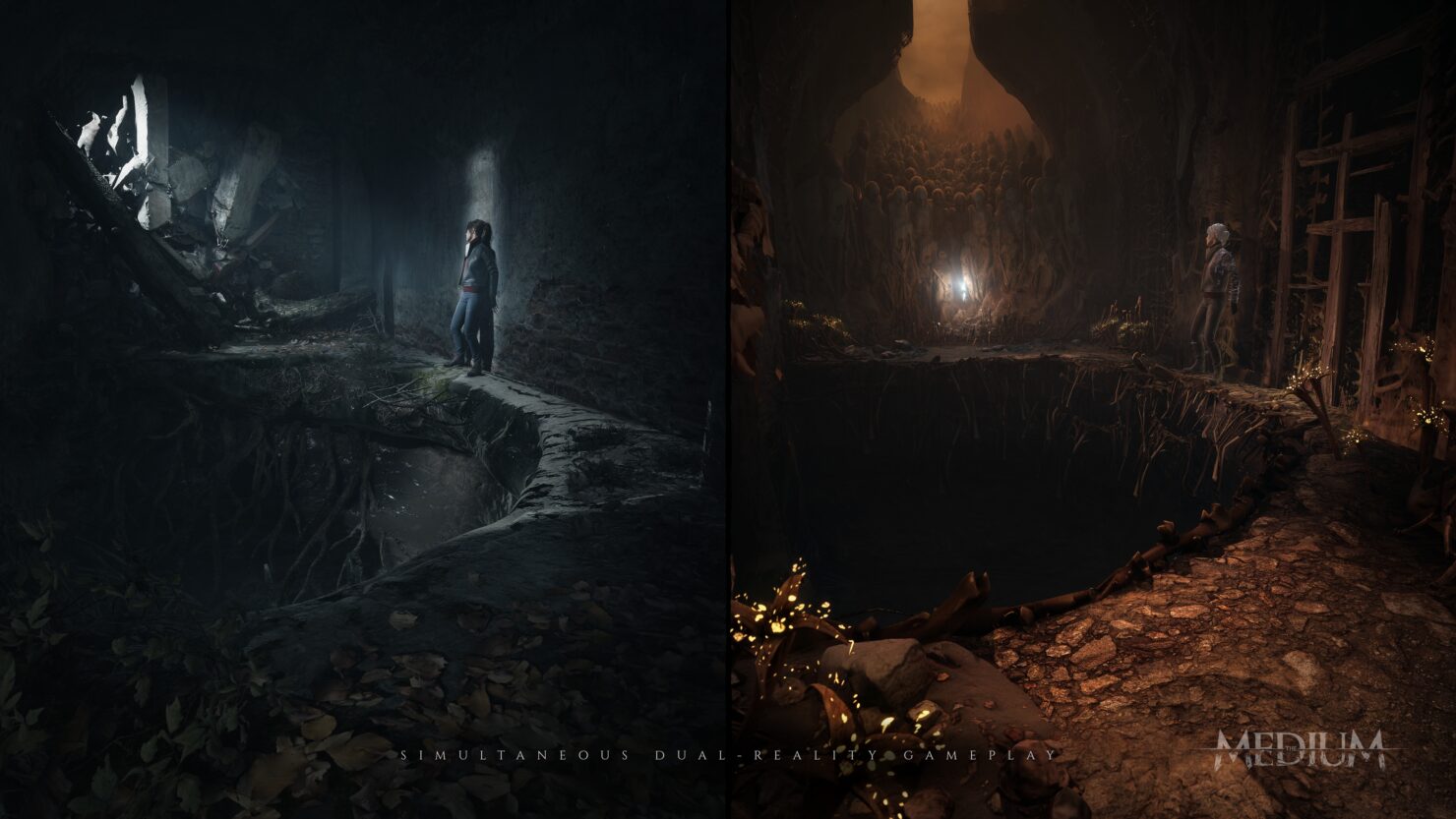 The Medium, the psychological horror game in development at Bloober Team, recently had its pre-orders opened up after the latest Dual-Reality trailer showcased at Microsoft's Xbox Games event.

However, in case you didn't stick around for the post-show hosted by Geoff Keighley, chances are you might have missed the actual gameplay showcase. Luckily, it is now available on Bloober's YouTube channel and we've embedded it below.

In the new gameplay walkthrough of The Medium, first seen live during Geoff Keighley’s Xbox Games Showcase post-show livestream, viewers see how players can control Marianne, a medium hounded by visions, living and interacting across two different worlds simultaneously with developer commentary from Lead Game Designer, Wojciech Piejko. Throughout the trailer, Marianne’s movement through both worlds is controlled by a single analogue stick, while using different interactions between each of the worlds to solve puzzles and explore various paths. Viewers can also catch a glimpse of how Marianne in the Spirit World has different abilities than the real-world Marianne, including a supernatural ability called Out of Body.

The game, which is the most ambitious project from Bloober Team to date according to the Polish studio, is expected to launch during the Holiday season on both Xbox Series X and PC (Steam). However, the Xbox Games Showcase event also subtly revealed that The Medium will be eventually available on other platforms as well.

Just ahead of the new trailer, the tagline 'Console Launch Exclusive' appeared. Needless to say, Sony's PlayStation 5 is the most obvious platform Bloober Team could be targeting for whenever the timed exclusivity window with Microsoft will expire, be it six months or twelve. After all, the developers already said the dual world mechanics couldn't be done in the same way on current-generation consoles, which certainly rules out the Nintendo Switch for one thing.