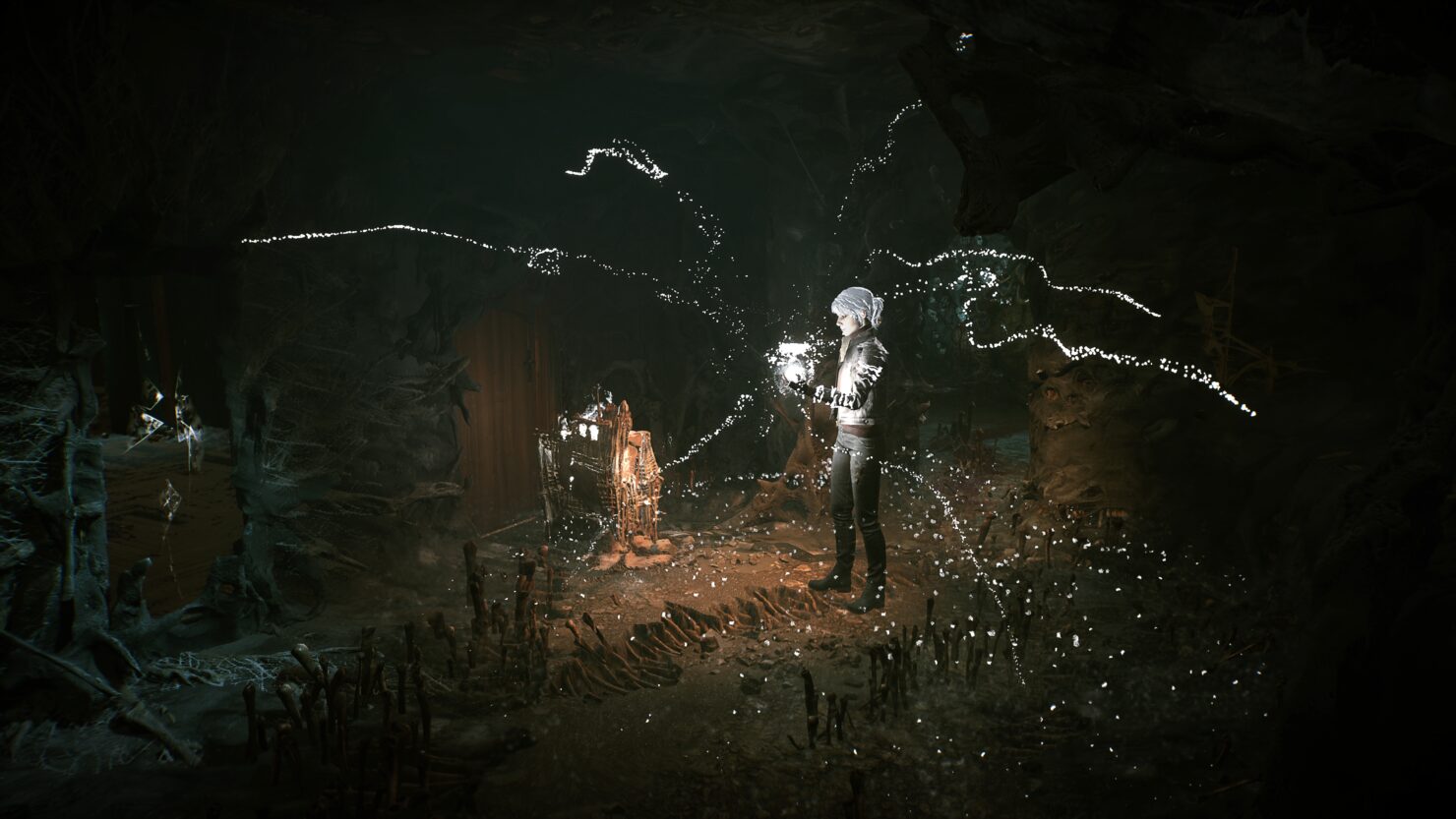 A new trailer for the PlayStation 5 version of The Medium by Bloober Team has been released. In it, we get to see how the developers will use the console's Dualsense controller to immerse you even deeper into the dual-reality horror game:

“On PlayStation 5, we are taking full advantage of the console’s DualSense controller to immerse you even deeper into the mystery of the Niwa Hotel. Our goal is to let you feel Marianne’s reactions to what is happening as she explores and interacts with the game world,”  explains Szymon Erdmański, producer at Bloober Team, in a press release.

Check the trailer below.

The Medium is coming to PlayStation 5 both physically and digitally on September 3. Players can head to the PlayStation Store to preorder the game at the price of $49.99 with a 10% off discount for PS Plus members before launch. If you pre-order the game, you will get the digital Original Soundtrack (by Akira Yamaoka and Arkadiusz Reikowski) and The Art of The Medium (digital artbook).

That's not all; Bloober Team and Black Screen Records have announced that they're partnering to publish The Medium Original Soundtrack on vinyl and CD. The expected release window is in October of this year. Pre-orders are currently available on the Black Screen Records website for €34,00. 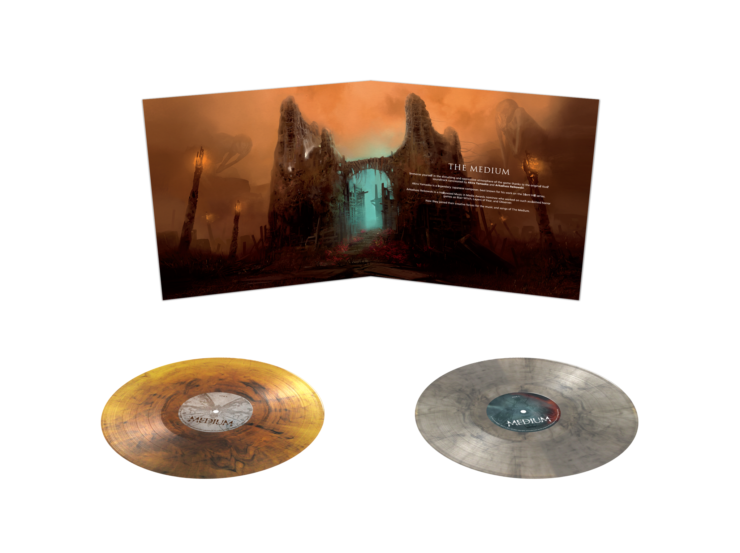 Finally, if you want to play The Medium on other platforms, Koch Media will bring the game to retail stores worldwide. The game will be published and available in retail on September 3 for PC, Xbox Series, and PS5 as "The Medium: Two Worlds Special Edition". It comes with an exclusive steel book, the game's soundtrack, and a printed art book. In Japan, NA Publishing will bring the game's physical edition to all 3 platforms by Holiday 2021.

The Medium is currently available on Xbox Series and PC. You can purchase it via Steam, GOG, Epic Games Store, and the Microsoft Store.