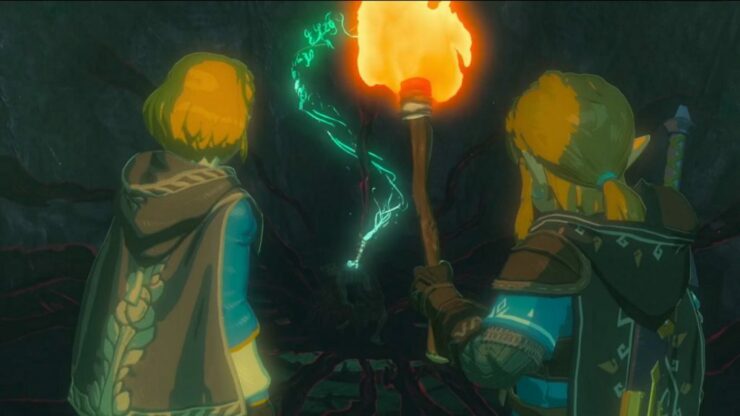 The Legend of Zelda: Breath of the Wild 2 will be more linear, and some features and mechanics seen in older entries in the series may make a comeback, according to rumors.

Tyler McVicker, who runs the Valve News Network, recently revealed that The Legend of Zelda: Breath of the Wild 2 is going to be more linear than its predecessor.

As players won't have the same amount of freedom, it seems like locations will be deeper than in the original. The Legend of Zelda: Breath of the Wild 2 may also feature dungeons, which would be a very welcome addition.

The leaker also added that the game's world is apparently being inspired not only by Red Dead Redemption 2 but also by another unknown game.

In general, while designing the world of Breath of the Wild 2, developers were inspired by Red Dead Redemption 2 (officially known) and another unknown game

While Tyler McVicker proved to be reliable regarding Valve leaks, this is the first time he talks about Nintendo leaks, so we have to take everything he has revealed with a grain of salt.

The Legend of Zelda: Breath of the Wild 2 is currently in development for Nintendo Switch. We will keep you updated on the game as soon as more come in on it, so stay tuned for all the latest news.