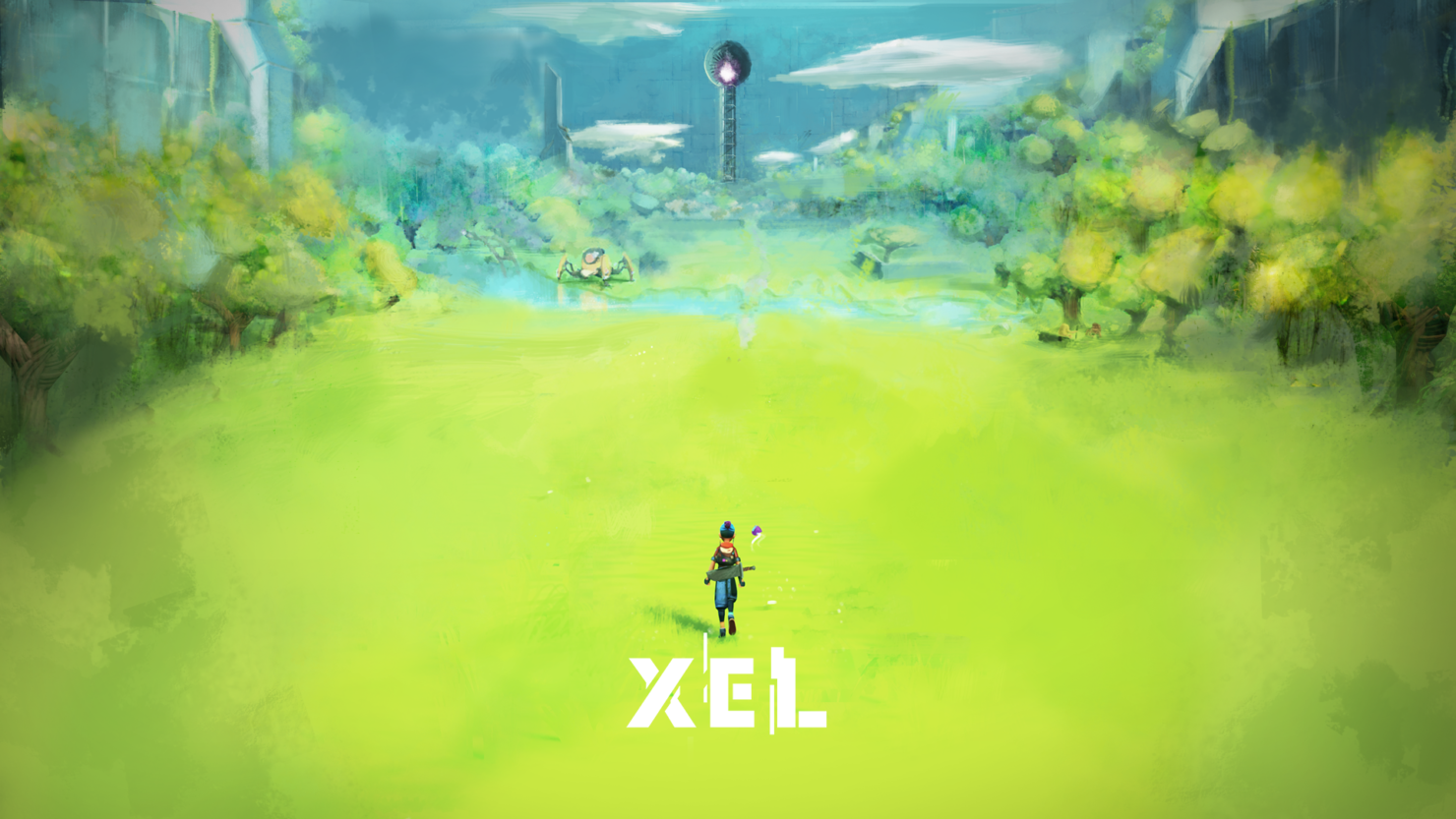 Assemble Entertainment has unveiled a game that takes heavy inspiration from The Legend of Zelda. The game will allow players to explore a lush and vibrant world filled with gorgeous - and occasionally deadly - biomes. The game's unique spin on the Zelda formula is that of adding a sci-fi approach to its combat and environments. The game is called XEL.

In XEL, players take on the role of an amnesiac spacewoman who finds herself shipwrecked on a massive world with no recollection of her life. She sets out to get to the bottom of the mystery behind this land filled with secrets, puzzles, a not-so-stable sense of time. The world will be dotted with challenging dungeons in a top-down, 3D action-adventure format.

You can watch a trailer showing off the game's unique twist below:

As you can see from the trailer, Reid will be able to slash her way through robot minions while facing off against the exotic wildlife of the planet XEL. The game offers a well-crafted combat system with different attacks, combos, dodging, parrying, and gadgets. How you tackle each encounter is up to you. You're even able to upgrade your weapons, shield, and gadgets to unlock new moves and combos.

During Reid's quest, she'll meet charming characters, and find and upgrade a whole bevy of nifty weapons and gadgets. In fact, as the trailer showed, she will be able to find some items that will allow her to jump through space and time. Reid will unlock special abilities that allow her to bend the rules so she can find access to previously impassable areas or find new ways to defeat difficult enemies.

XEL will be developed by Tiny Roar and published by Assemble Entertainment. The game will launch at Q2 2022 on Steam, Nintendo Switch, Xbox Series X, and PlayStation 5.