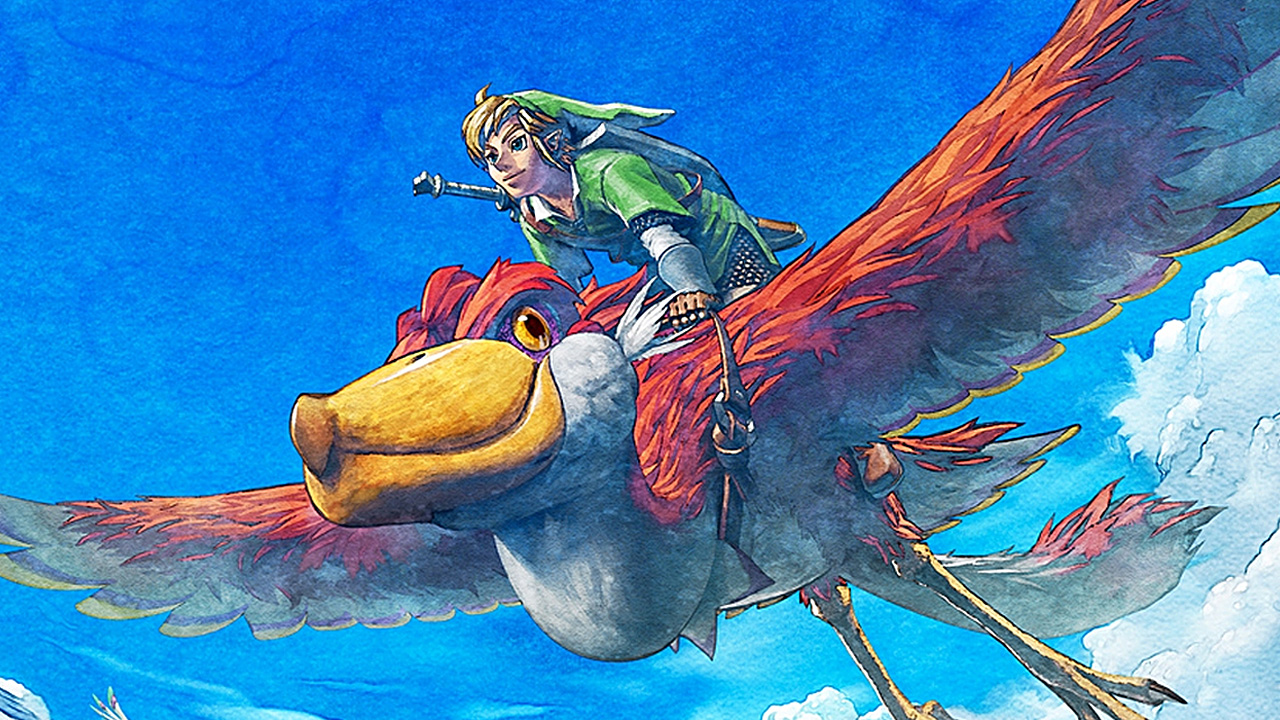 One of Link’s more underappreciated adventures gets a second shot a glory this summer with the launch of The Legend of Zelda: Skyward Sword HD, and as is often the case, Nintendo is also releasing an Amiibo for the game. The statue, featuring Zelda and her Loftwing, is rather lovely, but is causing some controversy due to how its used in-game.

For those unfamiliar, Skyward Sword is split between two worlds – the open sky, where you can fly around freely with your Loftwing, and the more segmented, dangerous surface world. In the original game, you could only transfer between the two using certain statues, but the Skyward Sword Amiibo lets go from land to sky and back again anytime, anywhere, even in dungeons. That’s a pretty huge quality-of-life improvement and, as of now, it seems to be locked behind an Amiibo. An extra expensive Amiibo no less (it will cost $25 as opposed to the standard $15). So yeah, not great! But hey, for those who just can’t resist, here’s a trailer for the Zelda & Loftwing Amiibo.

For those who haven’t been keeping up, The Legend of Zelda: Skyward Sword HD will offer updated visuals, improved motion controls, or the ability to turn them off completely if you prefer. Here’s the full rundown…

The Legend of Zelda: Skyward Sword HD glides onto Switch on July 16.