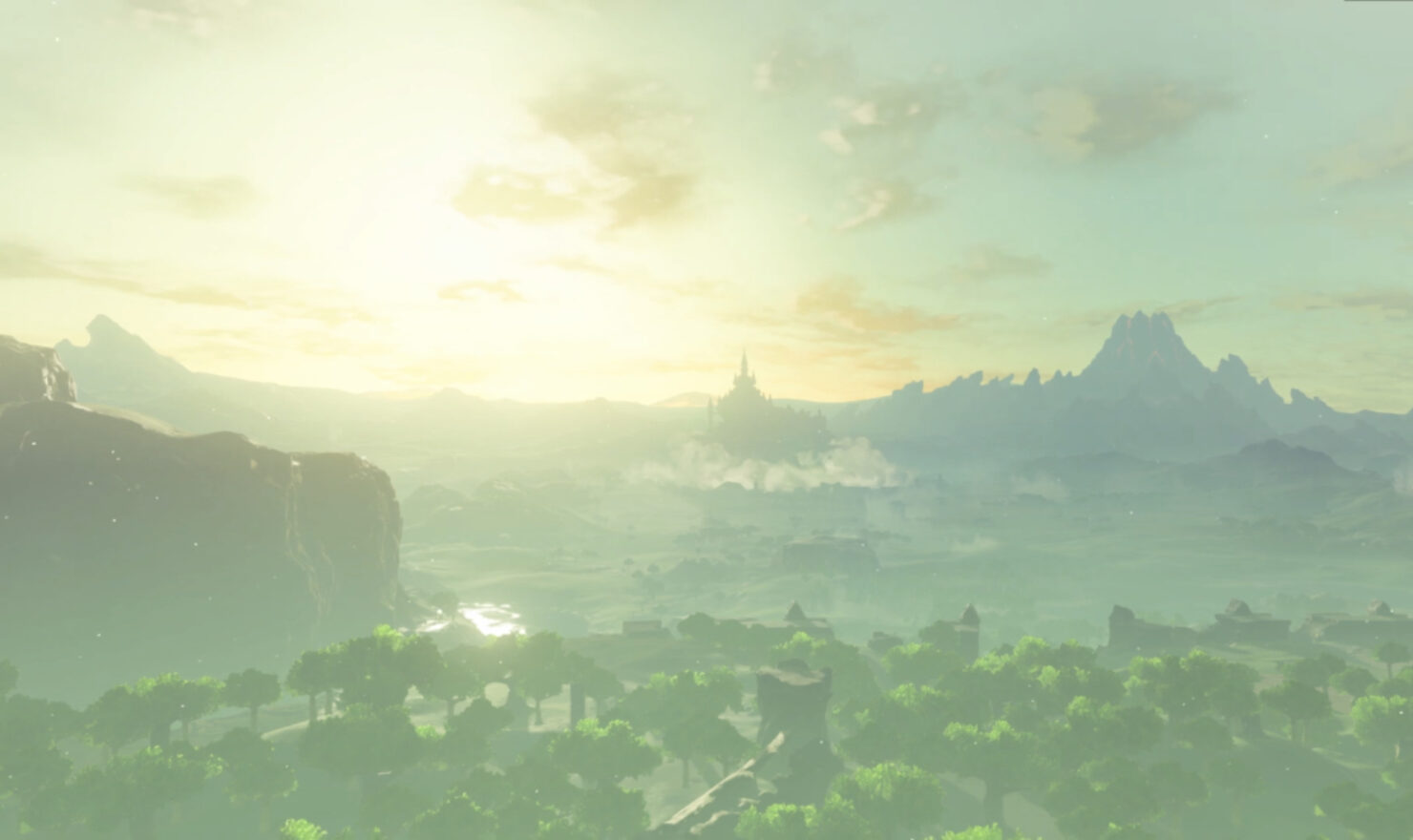 The Legend of Zelda Breath Of The Wild 2 may be releasing sooner than most expect, according to rumors.

Today, Sabi, a known leaker with a good track record, revealed that The Legend of Zelda Breath Of The Wild 2 is currently scheduled for a 2020 release date worldwide. This isn't speculation, as he confirms that this is the current plan. He also added, however, that games in the series are often delayed, so there's the chance that Breath of the Wild 2 will as well.

While a 2020 release for the game may feel too close for most fans, we have to consider that The Legend of Zelda Breath Of The Wild has been in development for a very long time mostly due to the new engine and design choices, which are unlike anything ever done in the series before. Breath of the Wild 2 will use the same engine, so development shouldn't take as long as it did with the previous game.

Additionally, a 2020 release would fall in place with what other leaks previously revealed. According to these leaks, which surfaced online before the announcement of the Link's Awakening remake, there would be a 2D Zelda in 2019, and a 3D one the following year.

The Legend of Zelda Breath Of The Wild 2 is currently in development for Nintendo Switch. We will keep you updated on the game as soon as more come in on it, so stay tuned for all the latest news.