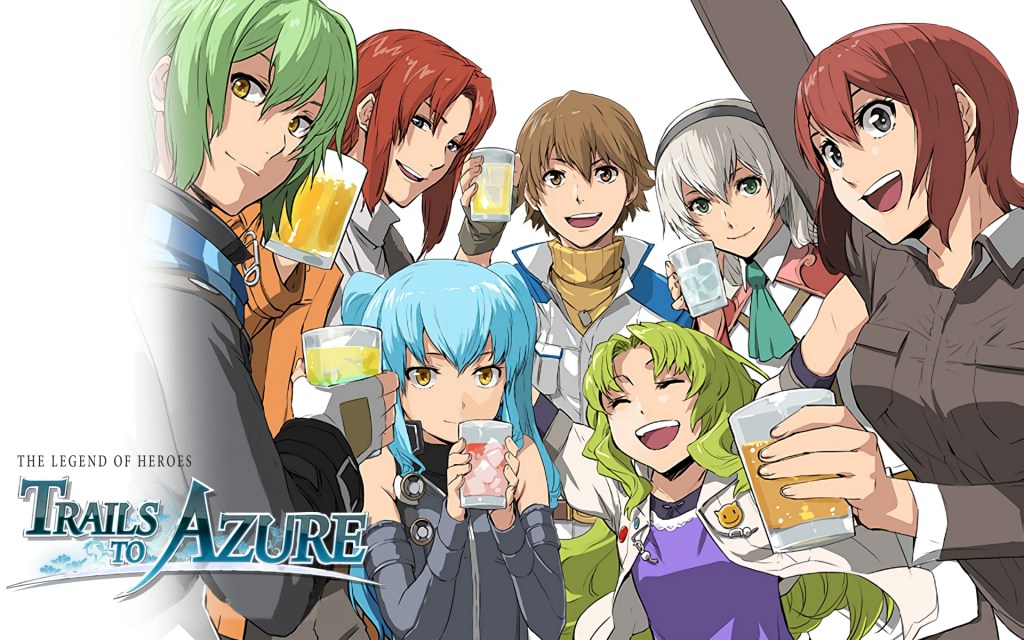 The Legend of Heroes: Ao no Kiseki English translation mod will be released online this week, the development team confirmed.

Geofront confirmed in a new post on the team's official website that the English translation mod will be made available online this Saturday, May 22nd. The team also confirmed what players need to install the upcoming mod.

First, you will need to supply ONE of the following:

We also released an update for Zero today. Yes, I know we said the curtain was closed on Zero, but there were some outstanding text bugs to fix caused by the jump to a new platform, some lines that were revised, and additional changes to coincide with the PC release of Trails of Cold Steel IV. Additionally, some graphics were updated and one new feature from Azure was backported…but we’re not going to say what it is! You’ll have to update Zero for yourself to find it, or you can always wait until later this week when we go into deeper detail about all of Azure’s features.

More information on The Legend of Heroes: Ao no Kiseki English translation mod can be found on Geofront's Official Website.