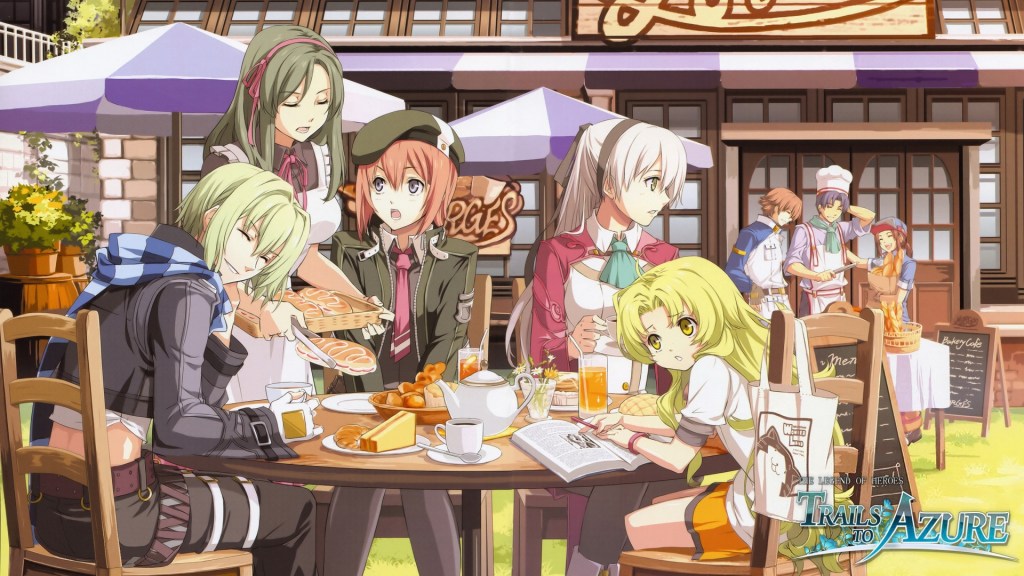 An English fan translation of The Legend of Heroes: Ao No Kiseki, the second entry in the Crossbell Duology and the fifth entry in the Trails series, is currently in the works by translation group Geofront, and a new update shared today confirms that the project has reached the final phases of development.

In the new update shared on the translation group official website, it has been confirmed that editing of the English translation has been completed, and testing has begun on January 1st.

Speaking of the upcoming weeks, they’re sure to be filled with more testing and debugging. As the lead editor, it is difficult to impart how important this process is. I’d like to think I keep my finger on the pulse of our community to the best of my ability, and if I had to speak frankly, it’s disappointing that so few people understand how much of what the Geofront does is on a programming level. It’s easy for us to provide updates to all of you by using the editing progress because it’s a tangible thing that can be measured and easily understood. But behind the progress myself and the editors have made is a deluge of programming work done by Jose and Ribose.

While the testing process for The Legend of Heroes: Ao No Kiseki English translation is going to be hard work, the team is planning to complete development in March. This isn't set in stone, but the team doesn't want to delay the release of the translation too much, as both Ao No Kiseki and Zero No Kiseki could be announced for the West in the coming months.

Second—and I figure this has been the unspoken understanding—we know the future of Crossbell in the west is in a precarious position right now. While no official localizations have been announced and may never be, the possibility became renewed with the release of Zero no Kiseki: Kai and Ao no Kiseki: Kai in Japan last year. We understand the risk we would be taking by delaying Azure any longer than we need to. My heart would break for my teammates if their hard work did not see the light of day. I would be devastated to see all I’ve sacrificed be for naught, as well. And so, the last 10 months of our lives have been nonstop work to see the Geofront’s Azure become a reality.

The latest entry in the series released in North America and Europe is The Legend of Heroes: Trails of Cold Steel IV. The game launched on PlayStation 4 back in October and it will hit Nintendo Switch and PC sometime this year.

The Ultimate Class Reunion – Boasting the largest roster in series history, heroes from all over seek to join the cause! The heroes of Class VII unite with Crossbell's Special Support Section and even the heroes of Liberl.

Battle Most Refined – New and returning systems join the already polished combat of The Legend of Heroes series, including the ability to summon giant mechs to the field for devastating attacks, use Auto Battle for more expedient combat, and utilize Lost Arts, the most powerful Orbal magic capable of turning the tide of battle.

Pursuits of the War Weary – In between epic battles, catch a breather with a number of mini-games including returning favorites like Vantage Master, fishing and puzzle games! And introducing new pursuits like Poker, Blackjack, and the Horror Coaster.