The Legend of Heroes: Zero no Kiseki English Translation Patch to Release This Week; Trails of Cold Steel III PC Gets Playable Demo 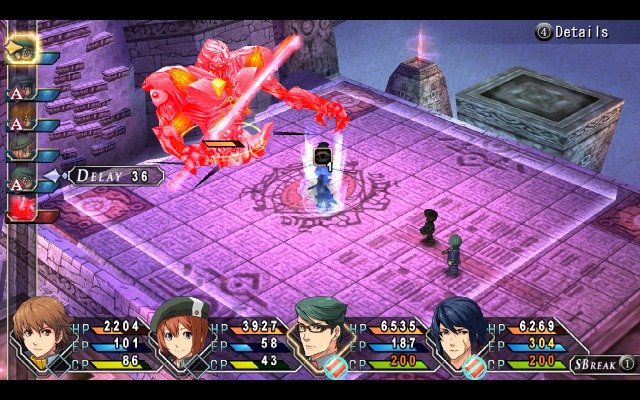 The Legend of Heroes: Zero no Kiseki is finally going to become available in English with a lot of quality of life improvements later this week.

Geofront, the translation group that has been working on the game's English translation for a while, announced that the PC will be released this week, on March 14th.

Among the quality of life improvements introduced by The Legend of Heroes: Zero no Kiseki patch are turbo mode, autosaves, higher resolutions and frame rates than the ones supported in the base PC release and more.

Quality of Life Enhancements — Exclusive to the Geofront mod of Zero are several quality of life improvements never before seen
in the Crossbell games, such as turbo mode, autosaves, and a message backlog. The mod also supports resolutions and frame rates
higher than those in the base PC version and provides several fixes for bugs that were once present.

On a related note, a playable The Legend of Heroes: Trails of Cold Steel III demo has been released on Steam. The demo allows players to try out a very short sequence of the full game, as well as combat.