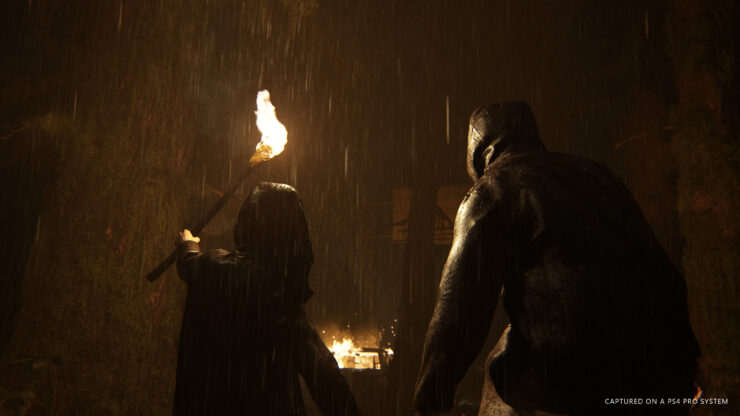 After quite some time since we have seen anything of the game, Sony and Naughty Dog have released yesterday a brand new The Last Of Us 2 trailer, which has left most fans of the series quite impressed. The trailer looked amazing, and it seems like players should expect the final release to look this good on PlayStation 4 Pro.

In a recent post on the Official PlayStation Blog, Neil Druckmann himself confirmed that The Last Of Us 2 Paris Games Week trailer was running on PlayStation 4 Pro.

After nearly a year since our announcement that we’re working on The Last of Us Part II, we’re finally ready to reveal a bit more of the game. Above is an all-new in-game cutscene on the latest iteration of the Naughty Dog engine, running on a PlayStation 4 Pro. Enjoy!

A new gorgeous batch of 4K screenshots has also been released, showcasing the game's impressive graphics. You can check them out right below.

The Last of Us 2 launches on a yet to be confirmed release date exclusively on PlayStation 4. We will keep you updated on the game as soon as more come in on it, so stay tuned for all the latest news.