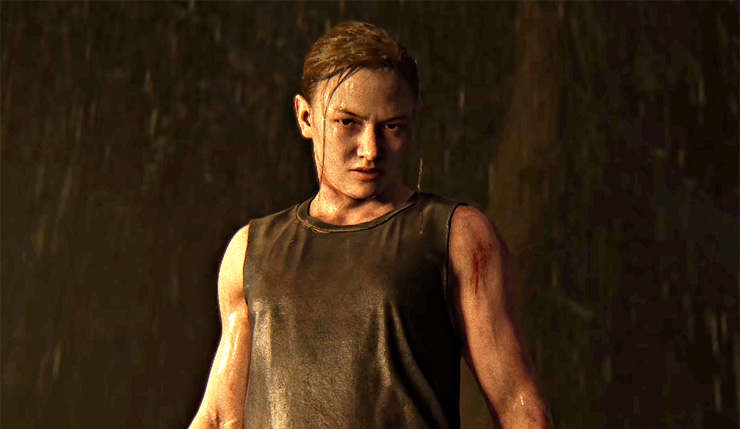 Sony and Naughty Dog have unleashed a new trailer for The Last of Us Part II, and if you were hoping the sequel would be a bit lighter than its harrowing predecessor, well, keep hoping. The trailer stars three women, none of whom we’ve seen before.

Two of the women are captured by a group of cultists/fanatics, who try to lynch one and break the other’s arm with a hammer in uncomfortably graphic fashion. Thankfully, they’re rescued by a third bow-wielding woman. We know Joel and Ellie will be returning in The Last of Us Part II, but it seems we’ll be playing with some new characters, as well. Check out the trailer, below.

In a developer video, The Last of Us creative director Neil Druckmann confirmed new playable characters and dropped a few storyline hints:

"The Last of Us, at its heart, is about Joel and Ellie and their journey, but it's also an ensemble piece with all these other characters fitting into that theme, and this time we wanted to focus on some other really important characters.

We've talked about the theme of hate, and how so much of this story revolves around that. [This new trailer] speaks to that. So, instead of giving you an adjacent puzzle piece about Ellie and Joel's journey, we want to go somewhere else, and give you something else, and see how you make the connections. As far as who these characters are, what their conflict is, where this takes place, when this takes place, um, we're going to leave it up to the fans to find out."

The new The Last of Us trailer is just one of many things Sony showed off at their Paris Games Week 2017 presser. Click here to keep up with all the latest PGW coverage.