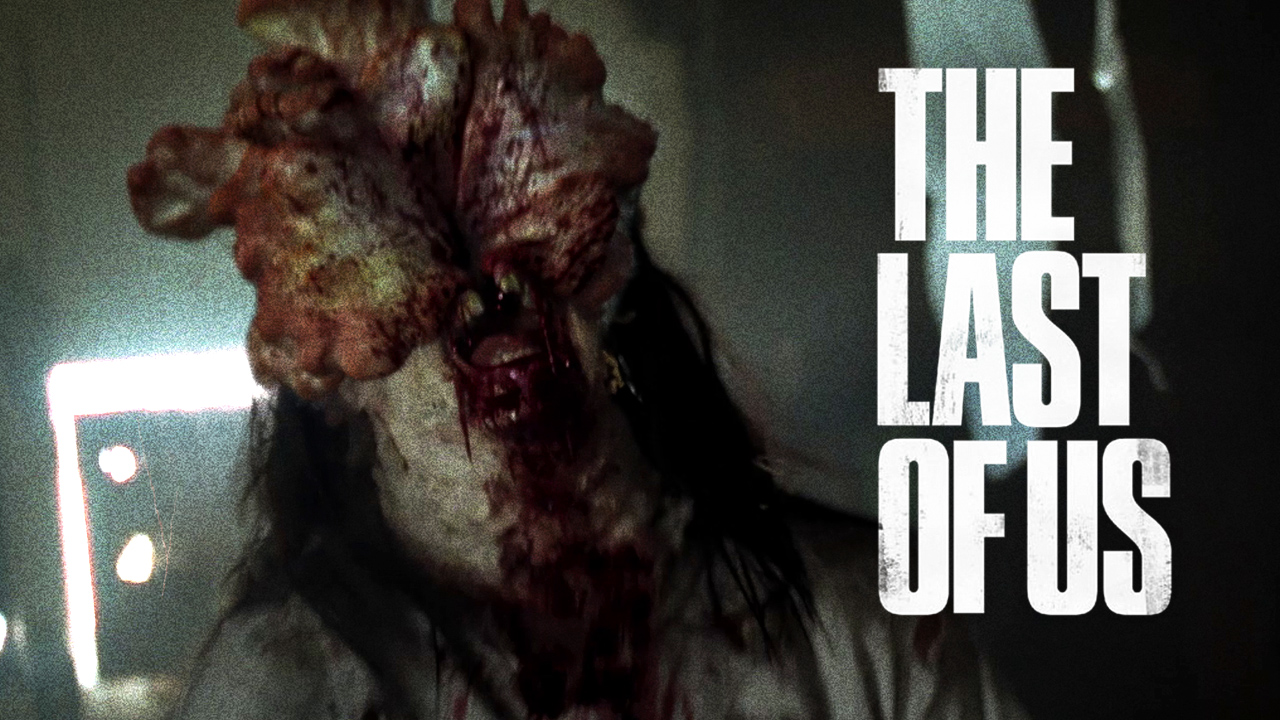 The Last of Us fans rejoice – a new fan-made short film has been released, inspired by the game, and it’s quite haunting.

Fans of the series will have to wait a bit longer for the upcoming HBO television show to air, but this 7-minute short film will surely quench their thirst (or make them more thirsty). Titled ‘Stay’, this TLOU-inspired short film has been written and directed by Compositing Supervisor and Hollywood VFX artist, Joshua Toonen (Godzilla vs Kong, Star Wars IX: Rise of Skywalker).

A team of eight VFX artists contributed to the visual effects as seen in the short film.

The film spotlights extensive use of matte paintings of destruction and decay to match the world of The Last of Us. The Clicker’s fungal-plated faces were created digitally based on the models from the actual game to match the horrifying design from the artists at Naughty Dog. Down below you'll find the short film alongside a set of stunning images from it:

“Stay is the story of two survivors whose hope for the Santa Monica Pier lights their path through the ruthless, dying world of The Last of Us”, the description reads.

The Infected are brought to life in bloody, skin-crawling detail by visual effects and video game industry professionals. 7 separate film locations and 100+ VFX shots flesh out the bleak, decaying atmosphere and expand upon the environmental storytelling from the game.

Stay opens with Ellie performing an original cover of Have You Ever Seen the Rain by Credence Clearwater Survival. The final film was shot in Wisconsin during the pandemic and fully-realized by 40 different cast and crew members across the globe.

Quite an impressive project for sure, and we surely wouldn't mind a full-length movie from this team. What are your thoughts about this short film? Impressed? Hit the comments down below.