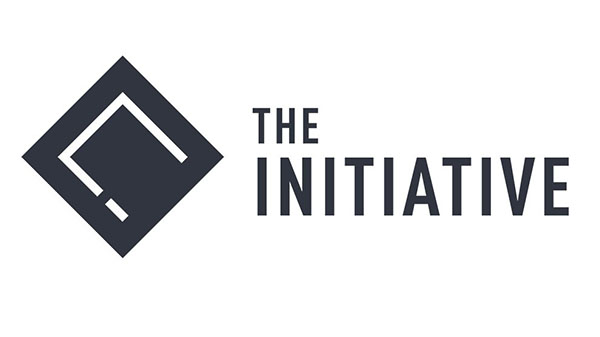 When Microsoft announced five new first-party studios at E3 2018, one of those was a brand new studio being funded from scratch.

The Initiative, based in Santa Monica, California, was given the mandate to innovate according to former Crystal Dynamics Studio Head Darrell Gallagher, who spearheaded the creation of the studio.

I’ve been given the mandate and the freedom and the support to go do that. It’s almost the best of both worlds, where I get to go build something—I love building things. If you look at my history, it’s building IP, building studios, building teams, building entertainment. I love being able to build. To do that with the support of Xbox and Microsoft behind me, looking for ground-breaking new gaming pillars to work with in the future, it’s a great opportunity.

That’s really the mandate: make something ground-breaking. Innovate. Take those brightest minds in the industry and beyond and say, “What can we do in the future?” We have all this hardware, all these tools, all the creativity. As a gamer, we have the opportunity play games across every device in every place. For me as a creator, it’s awesome to be given the opportunity by Phil Spencer and by Xbox to go build something.

In order to do that, The Initiative has been hiring top-tier talent such as Christian Cantamessa (lead writer and designer for Red Dead Redemption), Brian Westergaard (lead producer for the new God of War), and Dan Neuburger (co-director of Tomb Raider and Rise of the Tomb Raider.

The Initiative has several new Art, Engineer and Design openings posted - we're looking for talented people to help build this brand new studio into something special! This is just the start. Over the next year we're going to be building the team out further so watch out for more postings, or ping me directly.

It'll likely be a while before we hear anything concrete on their first project, though. In fact, chances are they might be directly targeting the next-generation Xbox hardware.