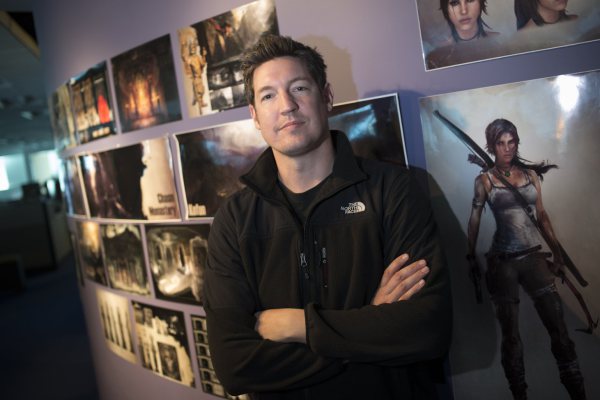 Both Microsoft and Gallaggher announced the news via Twitter with Microsoft Studios head Matt Booty revealing that more will be shared at this year’s E3 event. “I'm thrilled to welcome Darrell Gallagher @DGallagher_LA to the Microsoft Studios executive leadership team”, he tweeted. “Excited to share more at E3.”

Gallaggher, who worked for Crystal Dynamics for more than ten years and oversaw the development of the 2014 Tomb Raider reboot, retweeted Booty’s tweet and added to be excited about his new position at Microsoft Studios.

“Excited to be part of the team!”, Gallagher added to the initial tweet from Booty. “Good things to come #E32018.”

Aside from his work at Crystal Dynamics, Gallaggher fulfilled positions at Sony, Rockstar, THQ, Square Enix, and Activision.

We wish Gallaggher the best at Microsoft and will update as soon as we learn more about his new role at Microsoft’s game production wing.