Kojima Productions is official, and with his new studio, Hideo Kojima wants to create something that gamers expect, but feels new on the same time. In an interview with IGN, Kojima talked about his new ‘agile’ studio, and its future. 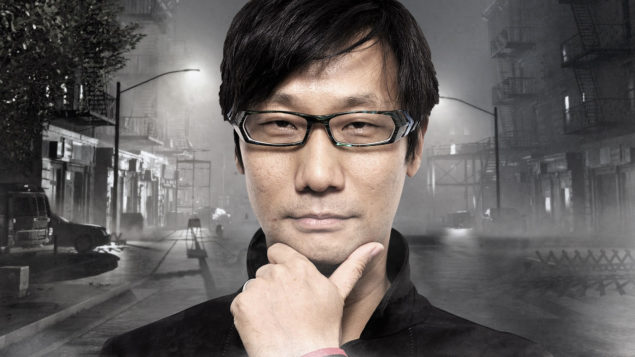 For those who have been living under a rock the past few days – Hideo Kojima has funded his own studio called Kojima Productions, and the studio’s first project will be a PS4 console exclusive. Later on, the game will release on PC as well. Yesterday, we already reported that Kojima’s new project will possibly have a military setting with RPG elements, that might well involve vehicles, mecha, and monsters.

Kojima and his new project on Sony’s PS4 (and PC)

Although Kojima isn’t allowed to reveal anything about his upcoming PS4 (and PC) project, he and his team did share their thoughts and goals with IGN.

According Kojima, he want’s to create something that people expect, but feels new as the same time.

I want to create something that’s what people expect, but at the same time will have something new that people haven’t seen before

Kojima specifically mentioned that his new title will be “a complete game”, and that he’s “aiming smaller-scale’ for his new project. He will be “focusing on game-creation at first.”

With his studio, Kojima will be accompanied by former Metal Gear and Zone of the Enders artist, Yoji Shinkawa, and producer Kenichiro Imaizumi.

Shinkawa added that he wants create characters that are more recognizable and more beloved.

We’ve been working on a franchise that is beloved and has recognizable characters. One of my big goals is, visually, with whatever characters we create, to go beyond that, to be more recognizable, more beloved. That’s definitely one of the goals I have when it comes to the art side.

The logo of Kojima Productions explained

Apart from the studio name, Kojima also revealed the studio's new logo - an ornate skull covered by, what looks like some sort of helmet. According to Kojima, the logo refers to what can be accomplished with new technology, and a pioneer spirit.

“I’ve always loved astronauts, and [the new Kojima Productions logo] is designed so it can be seen as a medieval knight or an astronaut’s helmet,” Kojima explained. “The concept is, with new technology and a pioneer spirit, we want to bring you to a new realm – within the digital world, I mean – we want to travel together with you to a new realm to which no one has gone before.”

Kojima went on to explain the use of the ornate skull in the logo.

As for the skeleton, we’re homo sapiens – people of wisdom – but we’re also homo ludens – people who play – and the concept behind this logo is that: With new technology and a pioneer spirit, we’ll deliver play to a new world. 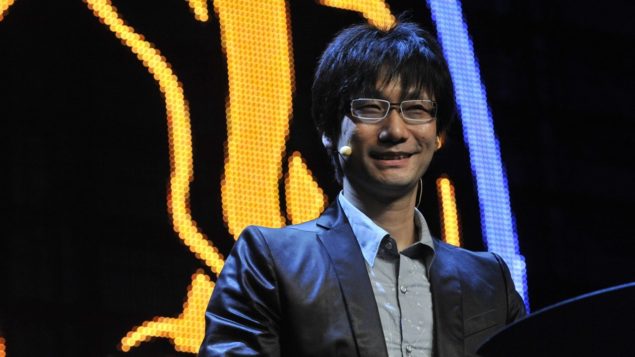 During his time at Konami, Kojima and his team but quite an amount of work in creating the ‘Fox Engine’. As expected, this engine was created for Konami, and as such, remains property of the publisher.

With his new studio, Kojima needs to decide whether they will create a new engine from stretch, of use an already existing engine. Kojima points out that the team hasn’t decided which route they are taking with the engine. “We could go either way,” Kojima said.

whether it’s using an existing engine or making another engine. We’ll have to do some research before making a decision on that one.

Coming from Konami, Kojima will be more ‘agile’ with his independent studio, and Kojima aims to deliver high-quality ‘edgy’ games, while exploring new areas as well.

We’ll be able to do things that are more edgy, preserving the quality we’ve had so far, while at the same time finding new challenges and exploring new areas.

As said, Yoji Shinkawa will be overseeing art design at Kojima Productions, and he as well notes that he wants to do things, that he wasn't able to do before.

“One thing that’s different is I want to accept challenges and do things I wasn’t able to do before,” Shinkawa said. “I want to expand, on a personal level, the things I can do.”

What are you expecting from Kojima and his studio Kojima Productions? Are you excited? Hit the comments below.