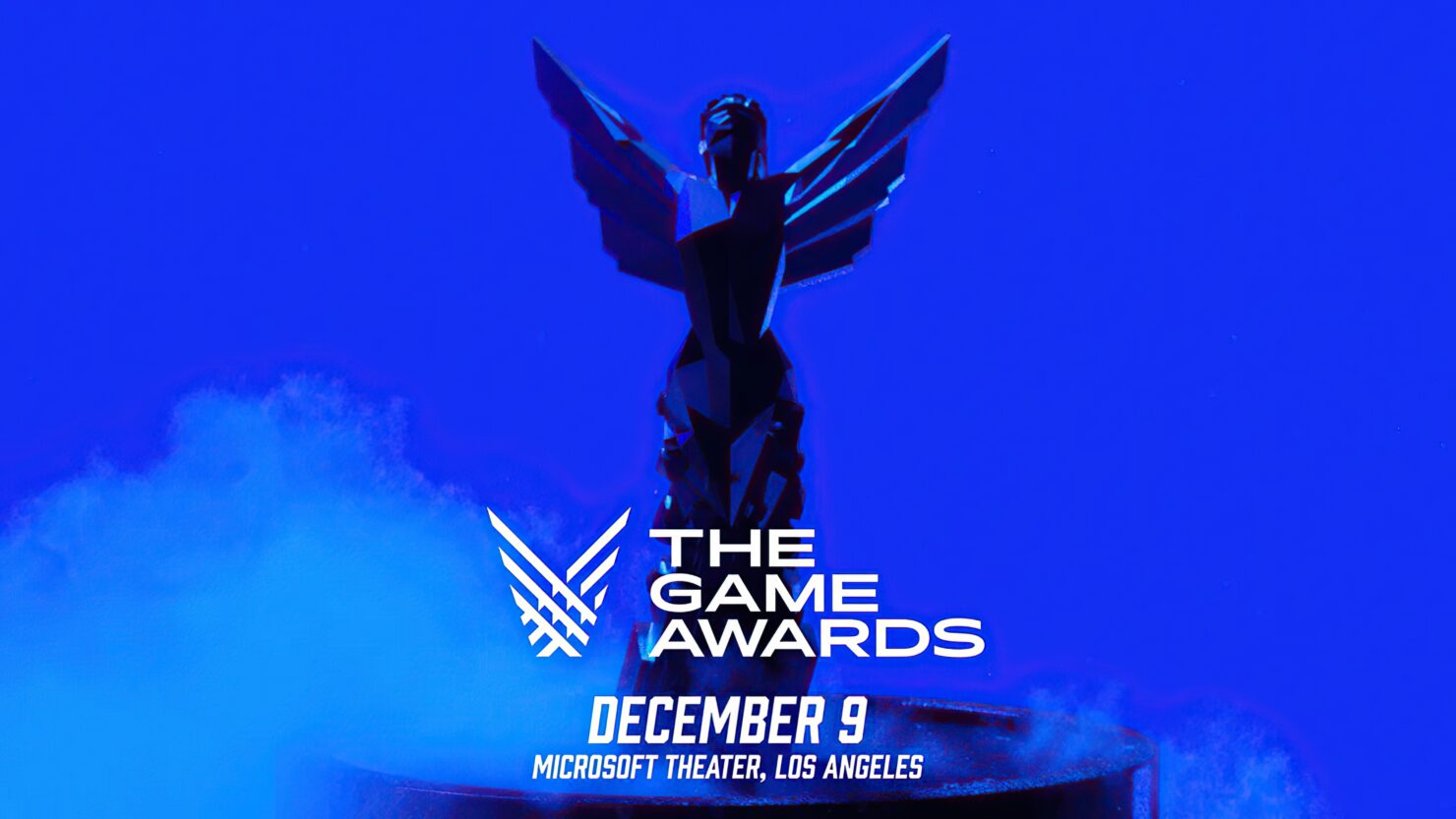 We're now less than a month from The Game Awards 2021 show, scheduled to air on December 9th from the Microsoft Theater in Los Angeles. With the anticipation growing as the date draws near, creator and host Geoff Keighley teased the 'biggest lineup yet' of world premieres and announcements in an interview published on the Epic Games blog.

According to Keighley, there'll be between 40 and 50 games featured at The Game Awards 2021, and the list of brand new titles may reach double digits. Some of these games will also showcase the power of next-generation hardware.

You know, it's great to have celebrities, it's great to have music, but I think focusing really on games is important. What we really learned last year was at the end of the day, it really is the games and the trailers that drive the show. Especially this year, there'll be a lot of content for 2022 and 2023 that will be showing us our kind of biggest lineup yet of world premieres and announcements.

I do think generally, that because of the pandemic, developers are late on their games, things are being delayed, there's just a lot of churn. So I think we benefited in that we are kind of a big event that people know is happening, and it doesn't require people physically flying anywhere to see.

It's definitely a very busy year in terms of the number of games we’re being pitched. We're blessed that pretty much every developer and publisher wants to have some degree of content on The Game Awards 2021 show.

I still feel like we've only kind of sort of touched the surface of what's possible on the PS5 and Xbox Series X, so I think you'll see some stuff in the show that is truly pretty stunning. We’ll see footage of games that will remind people that the best of this industry is still to come.

Which games would you like to see more of at The Game Awards 2021? Let us know below.

Keighley: The Game Awards 2020 to Feature Around 12 to 15 World-Premiere Reveals, Including Big AAA-Titles